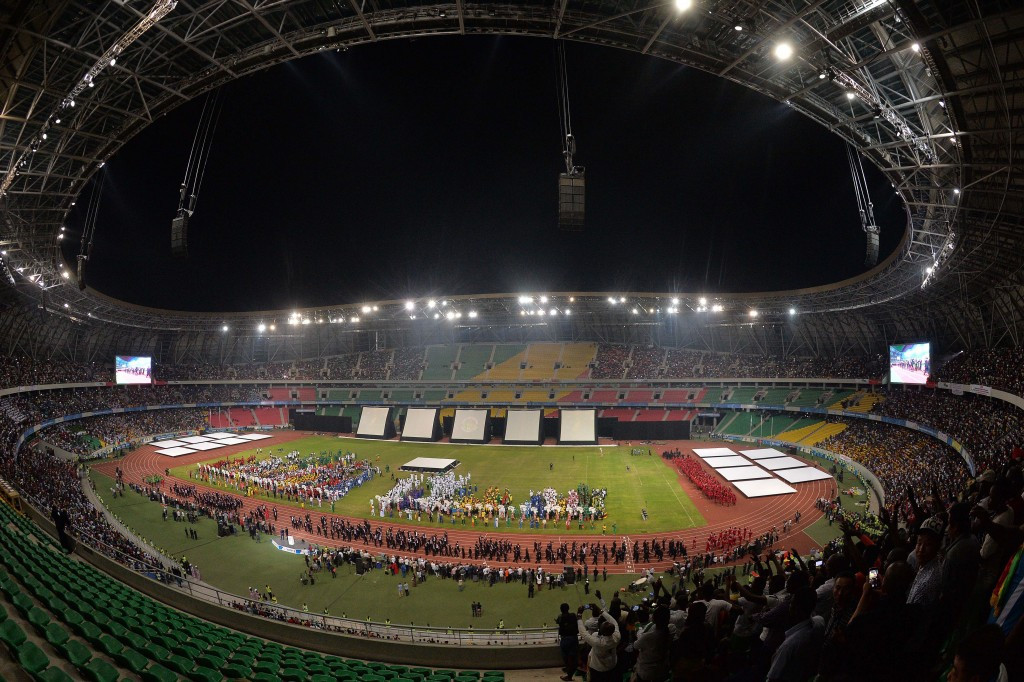 The badminton singles finalists have been decided at the All-Africa Games in Brazzaville with South Africa guaranteed a gold medal in the men's event.

Jacob Maliekal was the first South African through to the final after a 21-18, 21-14 victory over Clement Krobakpo of Nigeria.

There he will meet compatriot Prakash Vijayanath, who was too strong for Uganda's Edwin Ekiring, 21-15, 22-20.

In the women's singles, Nigeria's Grace Gabriel saw off Nicki Chan-Lam of Mauritius 21-9. 21-10 in her semi-final, but the losing country will have a representative in the final as Karen Foo Kune saw off Egypt's Hadia Hosny in her last four outing, 21-12, 21-10.

Meanwhile, there were two golds apiece in the pool for South Africa and Egypt.

There was disappointment for home nation the Republic of Congo in the women's basketball, as they were thrashed 98-28 by Cameroon in Pool A, while they also lost 3-0 to Seychelles in Pool A of the women's volleyball.

In the men's football, Nigeria beat Ghana 2-0 in Pool B, while action in various other sports is continuing.