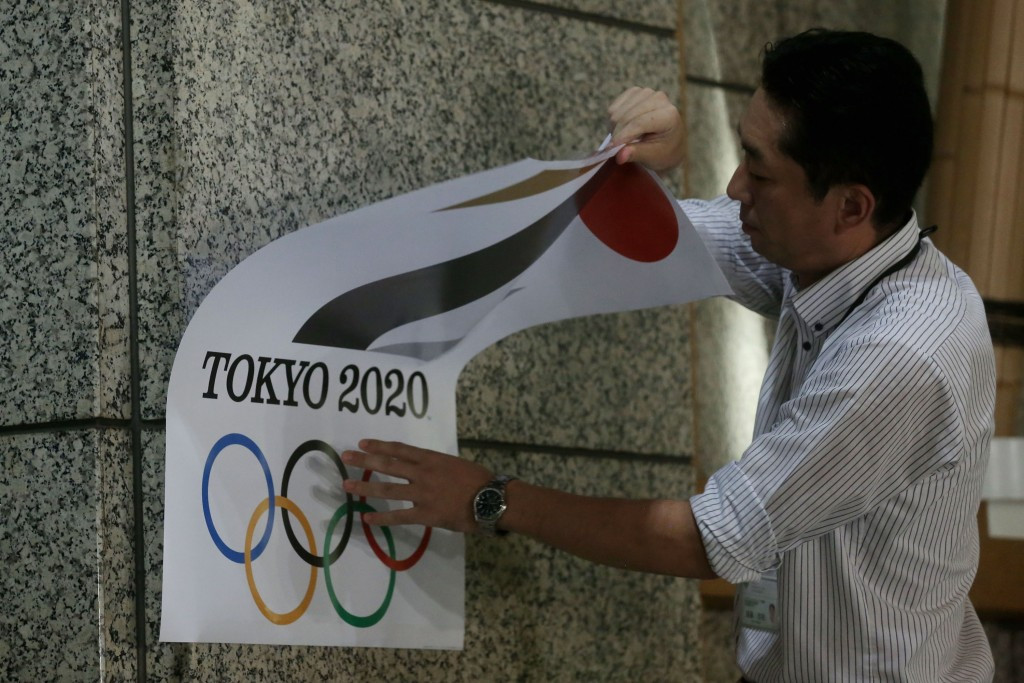 Tokyo 2020 has confirmed it will consider easing the submission rules for the Japan-wide competition to select a new logo for the Olympic and Paralympic Games.

It comes after Tokyo 2020’s Executive Committee had taken the decision to scrap the original emblem by Kenjiro Sano in the wake of plagiarism allegations.

Sano’s design was chosen from 104 submissions in the previous undisclosed selection process, in which only designers who had won at least two of seven designated design awards were eligible.

Tokyo 2020 will ponder over whether to widen the scope of those eligible to enter the new competition and look to increase the transparency of the screening process.

A committee of Japanese businesses supporting Tokyo 2020 have called a meeting for Friday (September 4) to discuss how to deal with the withdrawal of the original emblem and plan to arrange for Tokyo 2020 organisers to brief them on how they decided to scrap it.

The committee, which is headed by Toyota Motor President Akio Toyoda, includes members of the Japan Business Federation, the Japan Chamber of Commerce and Industry and the Japan Association of Corporate Executives.

A senior official from the Tokyo Metropolitan Government, which has already ordered goods worth ¥46 million (£251,000/$382,000/€344,000) donning the original emblem, said it intends to establish whether it will be possible to pursue payment from the Tokyo 2020 organisers.

"The root of the problem is they (the organisers) have not properly disclosed information.

"I hope the new logo will be produced under the supervision of the public."

Mizuho Financial Group, which is one of 13 Tokyo 2020 Gold Partners, has been using the original emblem in signs displayed at airports across Japan.

Gold Partners, the top-tier corporate sponsors in Japan, are believed to have paid $125 million (£81.8 million/€112.3 million) each for the right to use the title.

"We are now considering moving in the direction of replacing the emblem with one for the Japanese Olympic Committee in the near future," a Mizuho official said.

Fellow Gold Partners Nippon Telegraph and Telephone Corporation, NEC, Mitsui Fudosan and Sumitomo Mitsui Financial Group have also removed the emblems they used on their websites and in other places.

The controversy surrounding the logo follows the scrapping of the original plan for a new National Stadium; the main venue for the Tokyo 2020 Games.

This came in the face of public criticism after its costs rose to ¥252 billion (£1.4 billion/$2.1 billion/€1.9 billion), nearly doubling original estimates.