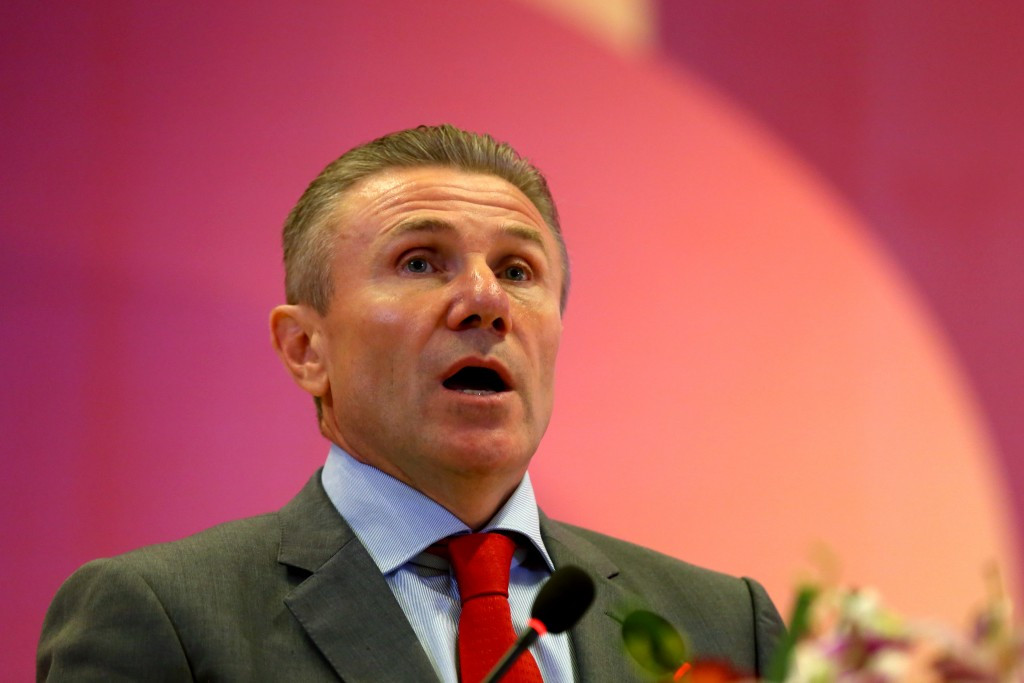 Sergey Bubka, who lost out this week to Sebastian Coe in the race for the International Association of Athletics Federations (IAAF) Presidency, has described his "deep disappointment" after being forced to miss the World Athletics Championships due to a family illness.

The Ukrainian former pole vault world record holder, who was beaten 115 votes to 92 by Coe on Wednesday (August 19) before being successfully elected to one of the four vice-presidential positions, returned home the day after the vote.

He has now confirmed that he will miss the rest of the biennial event, which began today and is set to conclude on August 30.

"I am deeply disappointed not to be able to join my dear friends from the IAAF and our very best athletes at the World Championships in Beijing," he said in a statement.

"As a competitor and IAAF official I have attended every World championships since 1983.

"However a serious illness to a very close family member means that, on this occasion, it is my duty is to be with my immediate family at this most difficult and stressful time.

"I am sure members of the Athletics Family will understand.

"My heartfelt best wishes go to every athlete and official at the IAAF World Championships.

"You carry the future of our sport on your shoulders and I wish you all the very best of luck."

In a statement, the IAAF have confirmed Bubka's absence and expressed their "best wishes to Sergey and his family at this time".

It comes at the end of an arduous period of travelling by both Bubka and Coe as they have battled to canvass votes from across the 213 IAAF member federations.

The official also missed yesterday's joint meeting with the IOC and its President Thomas Bach, at which revenue distribution from the Olympic Games, the relationship between the IAAF and individual National Olympic Committees and the IOC contributions to their track funding programme and the possibility of extending it to cover equipment and in-stadia facilities were among items discussed.

As well as Bach, other high profile officials currently in Beijing attending the Championships include Chinese President Xi Jinping and the host city's Mayor Wang Anshun.