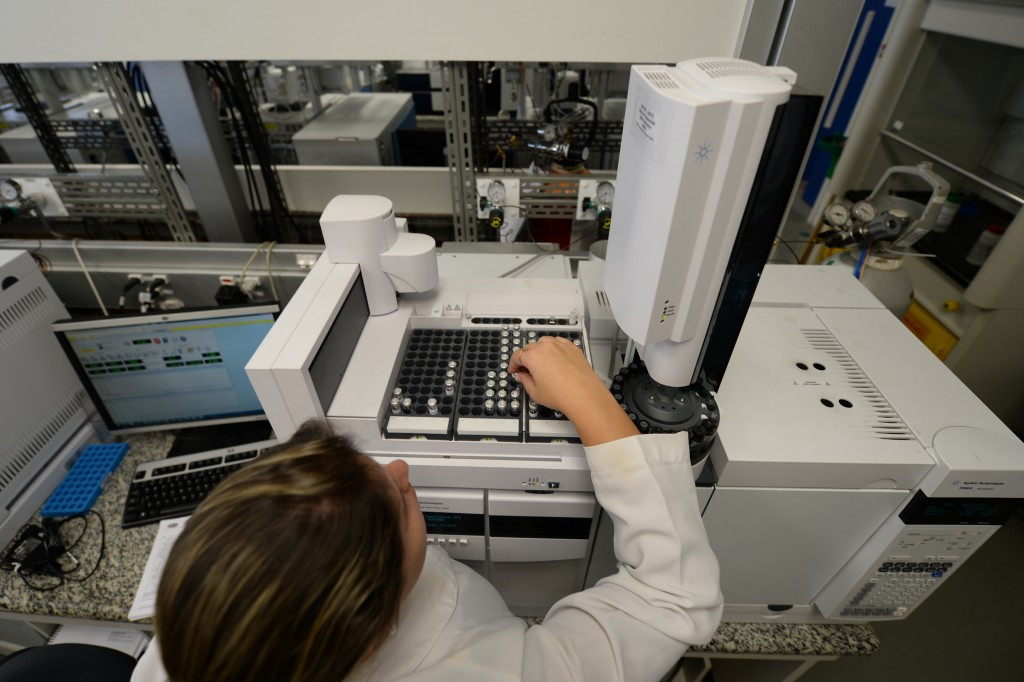 Cycling is not spending as much as athletics to combat doping, the International Association of Athletics Federations (IAAF) has claimed following accusations from two-time Tour de France champion Chris Froome they should be doing more.

The Briton claimed the testing hasn't been at the level that it is in cycling", addint investing heavily would be "a step in the right direction".

The IAAF has hit back, however, releasing a detailed statement in which they outlined how they spent more than $2 million (£1.8 million/€1.3 million) on its 2014 anti-doping programme, which they claim is "without doubt, the highest proportion of an annual budget of any equivalent sporting federation or organisation".

In comparison, they claim the International Cycling Union (UCI) "spent approximately $1.1 million (£720,000/€1 million) in 2013, most of which, they claim, was contributed by Pro Tour teams, event organsers and the riders themselves rather than the governing body itself.

There is little testing on female riders or cross-country or track cycling or other cycling disciplines, they claim, in comparison to money being spent to cover "every aspect of the sport" in athletics, while 23,000 cycling tests were conducted in 2014 in comparison with 25,000 in athletics.

"We regret the attempt by a selected group of media to set athletics against cycling, since the IAAF has the greatest respect for the work being done by the UCI in the field of anti-doping," the statement concludes in a more moderate vein.

"There is strong collaboration between the two organisations in areas of experience sharing, trend-mapping and general anti-doping intelligence.

"We also strongly believe that these two international federations are leaders in the field and should be held up as an example to others in the fight for Clean Sport."

There is no doubt some will interpret this as another example of the IAAF lashing out rather than confronting issues within the sport, something they have repeatedly done since the latest allegations were published by German TV station ARD and British newspaper the Sunday Times earlier this month.

Meanwhile, WADA have announced that the Independent Commission, chaired by Canada's former President Richard Pound, will extend the remit of its enquiry into the IAAF to cover the latest allegations.

The extended mandate will be dealt with "as expeditiously as possible", despite the complications arising from the forthcoming World Championships to be held in Beijing in late August 2015, with the process they are to follow including veryifying the actions of the IAAF in dealing with suspicious test results.

Commission findings were due to be revealed in the autumn, but no deadline has been given following the extension.