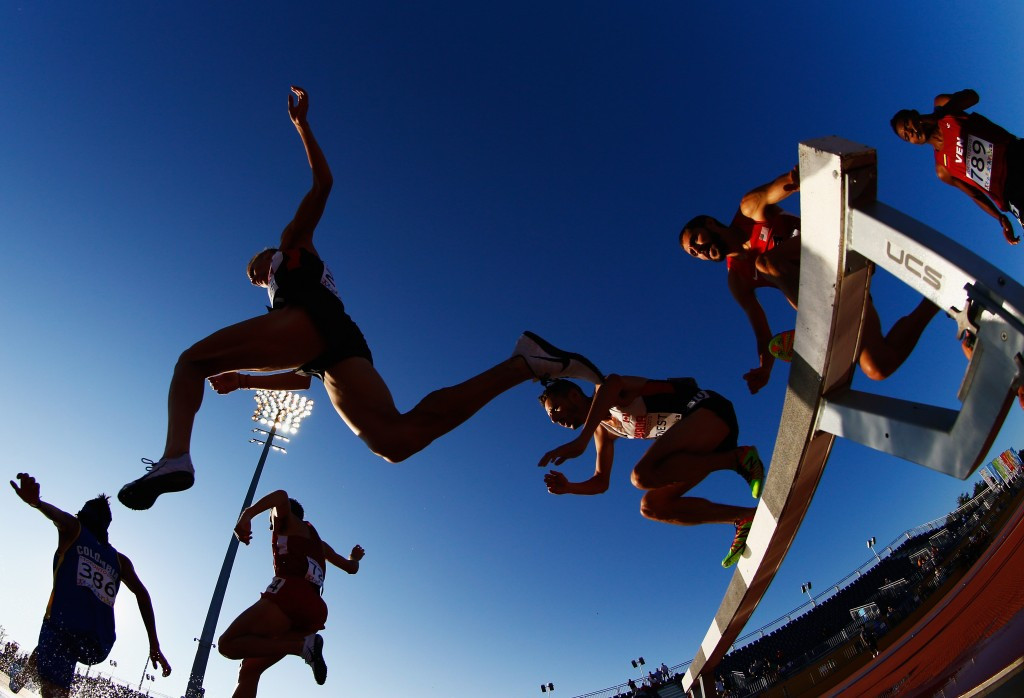 None of the leaked data used by German broadcasters ARD in last Sunday’s programme alleging widespread doping abuse in athletics comes from the World Anti-Doping Agency’s storage system, the latter body has confirmed, adding that the “great majority of the data pre-dates the Athlete Biological Passport (ABP), which was introduced in 2009".

The Sunday Times and ARD reported they were given access to the results of more than 12,000 blood tests from around 5000 athletes conducted by the International Association of Athletics Federations (IAAF) between 2001 and 2012.

They claimed this data indicated that more than 800 athletes, including many from Russia and Kenya, had given blood samples that were "highly suggestive" of doping or "abnormal", according to the two scientific experts they asked for an analysis.

The IAAF yesterday launched a detailed rebuttal of the claims, which they called “sensationalist and confusing”.

Today, David Howman, the WADA director general, added: “WADA would also like to reassure clean athletes that atypical blood data, which may appear within this database, is not necessarily indicative of doping.

“The strength of the ABP is that it measures data over time, aligned with WADA’s rules governing the ABP.

“It would be reckless to draw conclusions on the basis of limited information.”

WADA claimed today that none of the data used in the documentary had been stored on its Anti-Doping Administration & Management System (ADAMS), and reassured athletes that they could have faith in its security.

“WADA condemns the leak of athlete’s confidential information and wants to assure athletes of the world that they can have full confidence in ADAMS in protecting their personal data,” Howman said.

“While WADA has not been granted access to the leaked database in question, we can confirm that the great majority of the data pre-dates the Athlete Biological Passport, which was introduced in 2009.

The ABP monitors selected biological variables over time via the blood that indirectly reveal the effects of doping versus detecting a doping substance or method directly.

Howman added that the IAAF “started using ADAMS in 2009 to enter its blood test results; and, therefore, the great majority of the data in question is not housed in ADAMS.”

He concluded that the data report format depicted in the documentary “is not consistent with the ADAMS platform.”