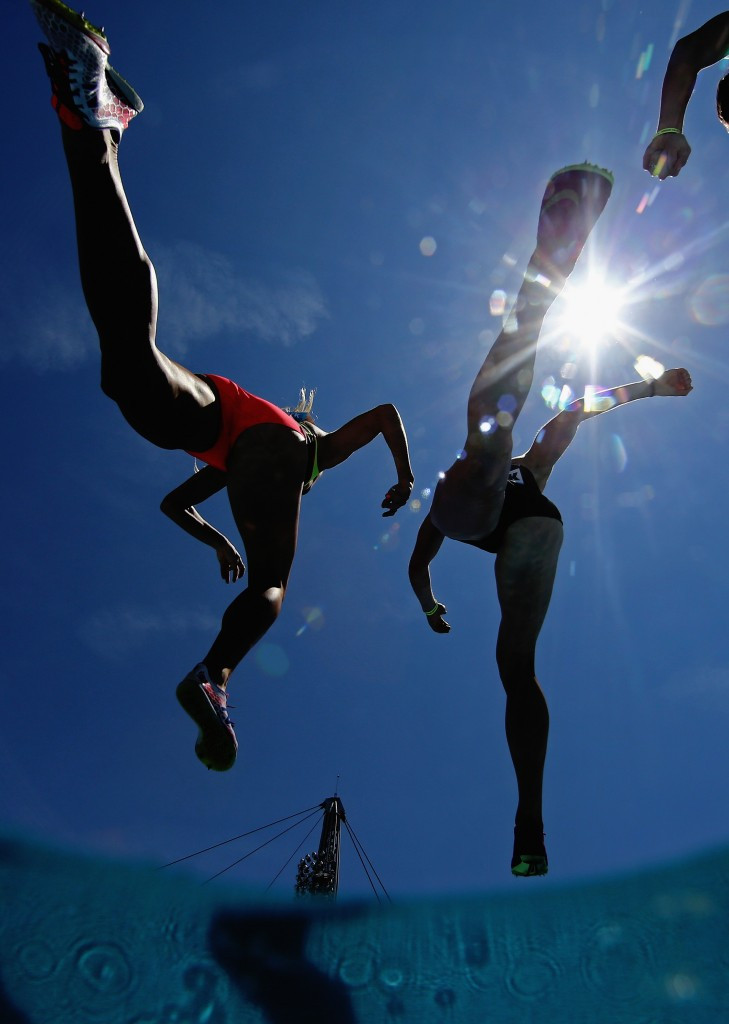 Athletics Kenya has described media claims of widespread systematic doping among Kenyan runners as "suspect and ill-motivated", while Russia’s Sports Minister Vitaly Mutko has also reacted negatively to allegations made yesterday that most of his country’s medals between 2001 and 2012 have been won by athletes suspected of doping.

Britain's Sunday Times newspaper and German broadcaster ARD said they were given access to the results of more than 12,000 blood tests conducted by the International Association of Athletics Federations which they claimed showed more than 800 athletes had given blood samples that were "highly suggestive" of doping or "abnormal".

According to reports, of the 800, 77 were Kenyan athletes.

ARD also alleged corruption among Kenyan officials who wanted to cover up doping by runners.

According to the Sunday Times, 18 of the country's medals won from 2001 to 2012 were won by athletes with "suspicious" blood-test results.

"We have watched with grave concern the German TV ARD documentary," Athletics Kenya said in a statement, calling the broadcast, which coincided with the national trials for the upcoming World Championships in Beijing, "extremely suspect and ill-motivated".

"The Federation always welcomes any information which would help fight the vice of doping.

"But we cannot fail to point out that the documentary is an attempt to smear our runners with unwarranted suspicion as they prepare to undertake duty for their country in Beijing."

The latest allegations may delay publication of the report by a three-man World Anti-Doping Agency Commission into alleged widespread, systematised doping in Russia first aired last December in a series of ARD documentaries - claims strongly denied by the Russian Athletics Federation.

Two audio files translated into German for the documentary allegedly captured Myazina and Ugarova discussing how long traces of the banned substance epocrin took to leave the body.

On Friday (July 31), the coach of the 800 metre runner Bazdyreva, Vladimir Kazarin - who according to the report praised the benefits of anabolics in comments captured on a hidden camera - said the accusations were not true.

Mutko meanwhile has denied that his country has a particularly bad problem with doping.

"This scandal doesn't have to do with Russia, it has to do with the world system of track and field athletics," Mutko told the state news agency TASS.

"We’ve played by the general rules all these years.

"It’s time for someone to stop all this and move forward."

"Russia is not the leader in this area."