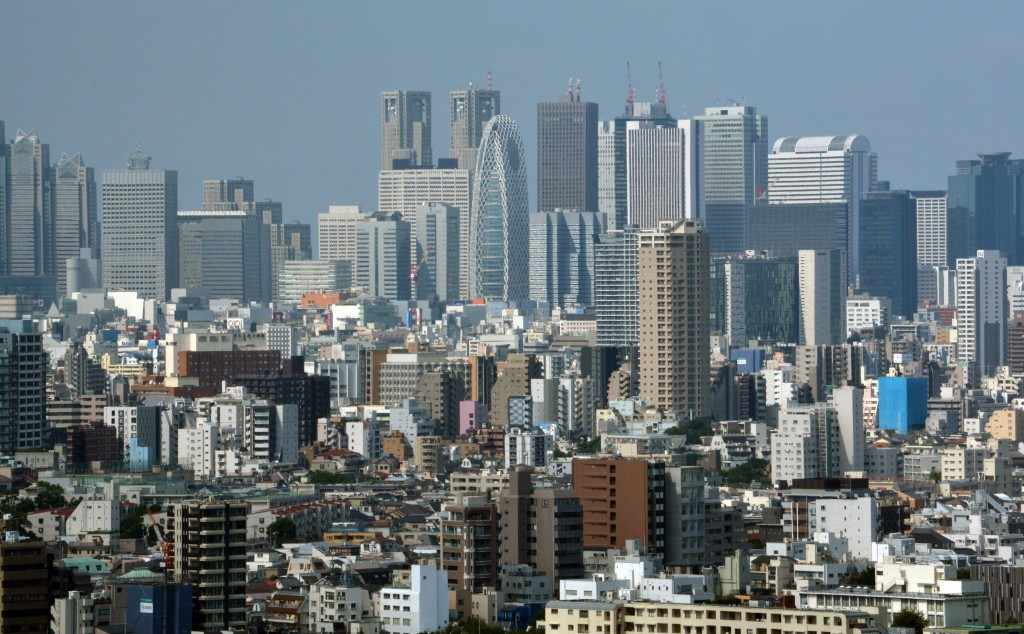 Additional events at the Olympic Games will be selected from sports with International Federations (IFs) recognised by the International Olympic Committee (IOC) and not currently included on the sports programme, Tokyo 2020 have announced.

The application requirement will be made available to the IFs, following its establishment in consultation with the IOC.

There are approximately 30 IFs eligible to apply, according to Organising Committee officials, although the ruling does seemingly end the ambitions of skateboarding and basketball 3x3.

But other contenders baseball/softball, squash, karate, wushu, snooker, surfing and sport climbing will be among those encouraged by Tokyo's announcement, as all are IOC-recognised sports.

Although many figures within the skateboarding community strongly oppose such a move, "Unifying all stakeholders" for the benefit of the sport was declared as an aim by SportAccord last month ahead of a major conference seeking to help the sport's campaign for Olympic inclusion at Tokyo 2020.

The IOC has also jointly met with officials from the FIRS, ISF and WSF in Lausanne to discuss collaboration.

The Global Skateboarding Summit, scheduled for May 22 to 24 at the Conrad Hotel in Istanbul, is being billed as the first meeting of all the global stakeholders in the sport, including the WSF.

It is seeking the "establishment of the structure for one world governing body for the sport".

The assessment criteria for the additional events at Tokyo 2020 will be decided at the IOC Executive Board meeting in Lausanne on June 7 and 8, after which the IFs that are advancing to the Organising Committee’s hearing will be announced.

“We could have picked the IFs for the hearing by ourselves, but the bottom line is that we would like it to be crystal clear and fair to every IF,” Toshirō Mutō, director general and chief executive of Tokyo 2020, told The Japan Times.

“We decided to give the chance to apply to the IFs.”

The Organising Committee will decide on the sports events after the hearing and in September will propose them to the IOC, who will make a final decision next year before the Rio Olympic Games.