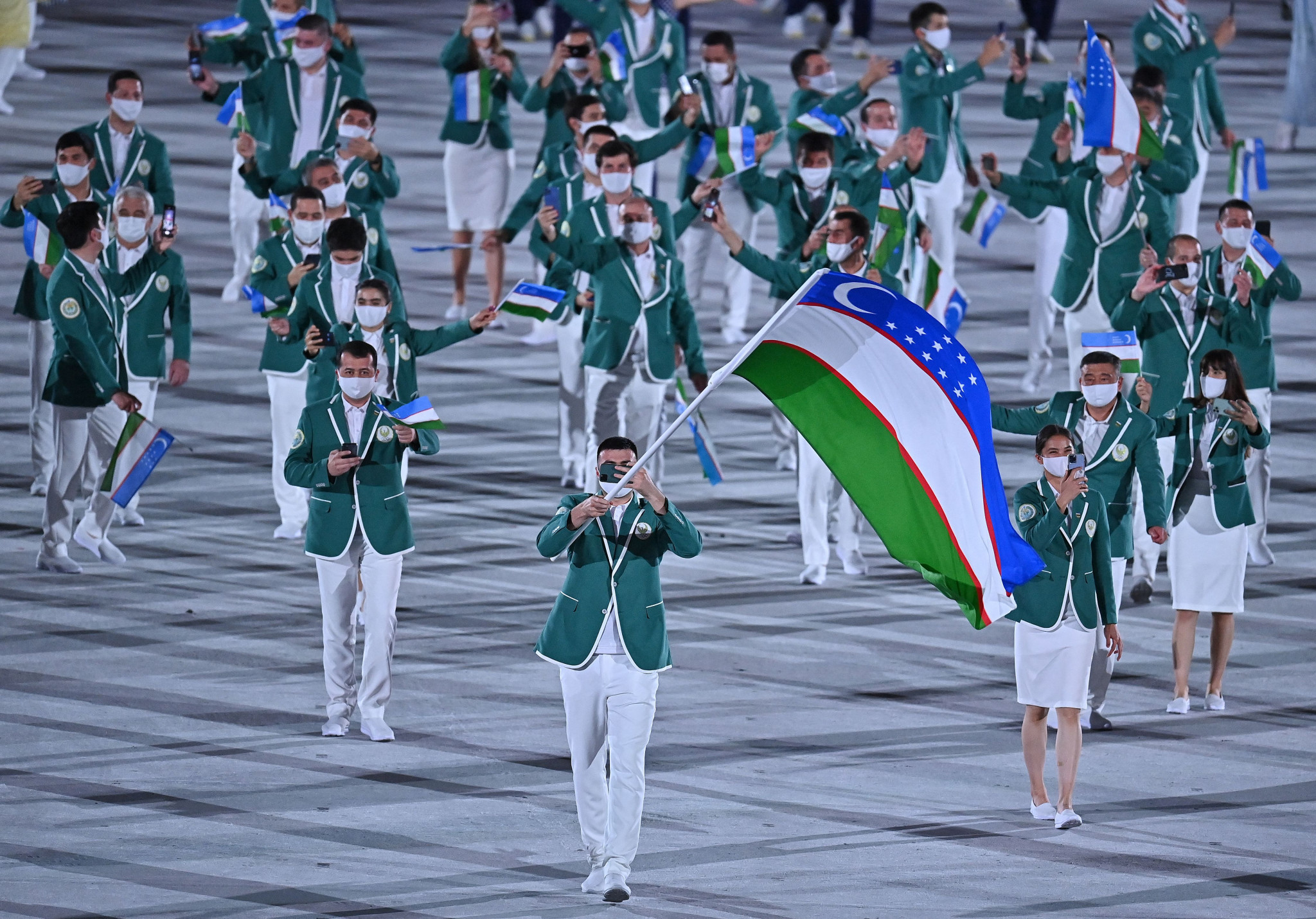 The National Olympic Committee of the Republic of Uzbekistan (UOC) has celebrated 30 years since the organisation was formed in 1992, at an event in Tashkent.

Shaabdurakhmonov thanked Uzbekistan President Shavkat Mirziyoyev and the Government and Ministry of Tourism and Sports for their support.

Former UOC President Rustam Kurbanov - who served from 2005 to 2009 - was among those who highlighted the Government's work in developing sports in Uzbekistan.

Sydney 2000 wrestling champion Muhammadkodir Abdullayev, who won Uzbekistan its first gold medal as an independent nation at the Games, sent his congratulations too.

The event coincided with the 80th birthday of the first Uzbek weightlifter to set a world record - Erkin Karimov - which was also celebrated.

The UOC was founded four months after Uzbekistan declared itself independent from the Soviet Union on September 1 1991.