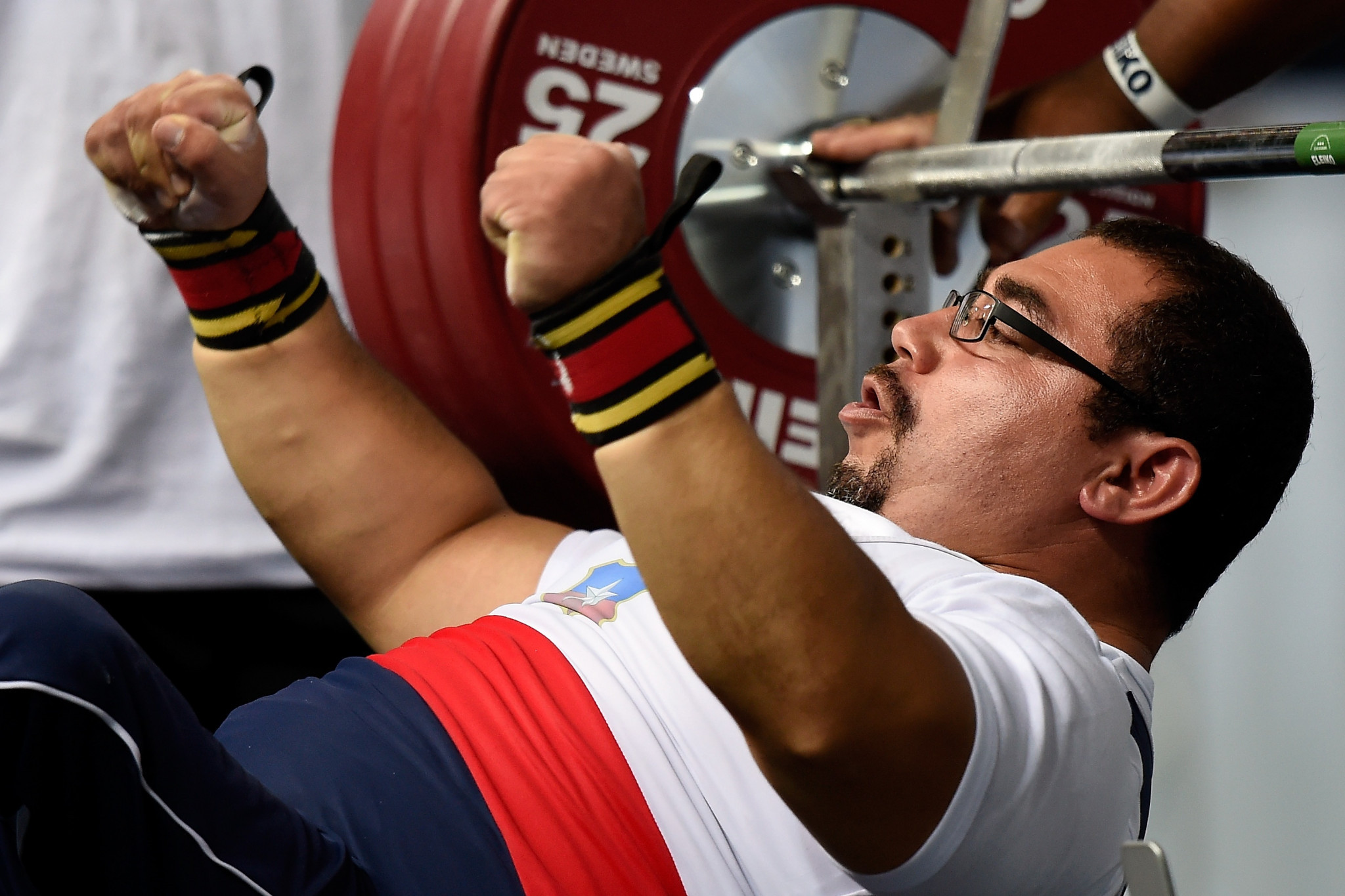 Chile were crowned mixed team champions on the final day of the World Para Powerlifting Championships in Tbilisi.

With reigning champions Egypt and 2019 silver medallists Brazil failing to register teams, Chile seized their opportunity in the Georgian capital.

"We were really united as a team, the three of us, and you could see that," said Carinao.

Ten teams participated in the mixed team competition as Chile advanced through to the knockout stage with more than 30 points the difference to the rest of the field.

Ukraine defeated Colombia thanks to Anton Kriukov’s final lift of 220 kilograms while Juan Carlos Garrido's lift of 173kg pushed Chile into the final by a margin of 2.4 points against France.

Dancing off the stage in Tbilisi! 💃

Nataliia Oliinyk, Kriukov and Kostiantyn Panasiuk produced strong lifts but Ukraine fell 7kg short of Chile as they had to settle for silver.

"We are really happy and satisfied with the results," added Carinao.

"We didn't want to have any nightmares in the competition and we played it intelligently."