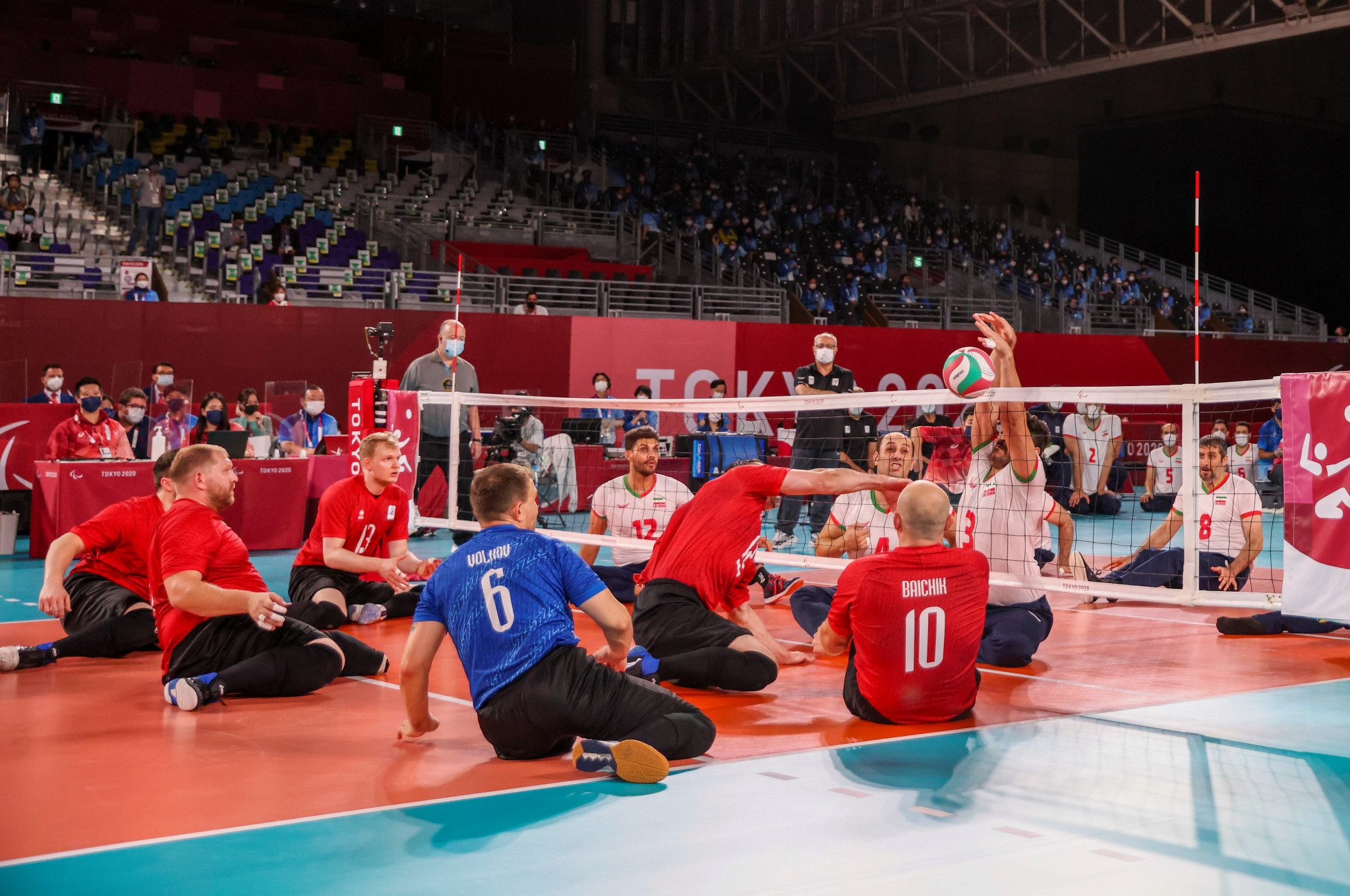 Replays of the 2019 finals are in store at the European Sitting Volleyball Championships, as defending champions Russia and the respective runners-up two years ago reached the men's and women's gold-medal matches.

In the men's tournament, Russia brushed aside Ukraine without ever appearing in danger of dropping a set, taking the semi-final 25-16, 25-11, 25-16.

A Russian Paralympic Committee (RPC) team won the silver medal at the Tokyo 2020 Paralympic Games, where Russia's name, flag and anthem were all banned.

Bosnia and Herzegovina, who won the bronze medal in the Japanese capital, needed four sets to get past Germany.

The Russian women have also reached the final at the at the Antalya Sports Hall in Kemer in Turkey, with the nation now two games away from winning both European titles for the third time in a row.

The finals are due to be played tomorrow.