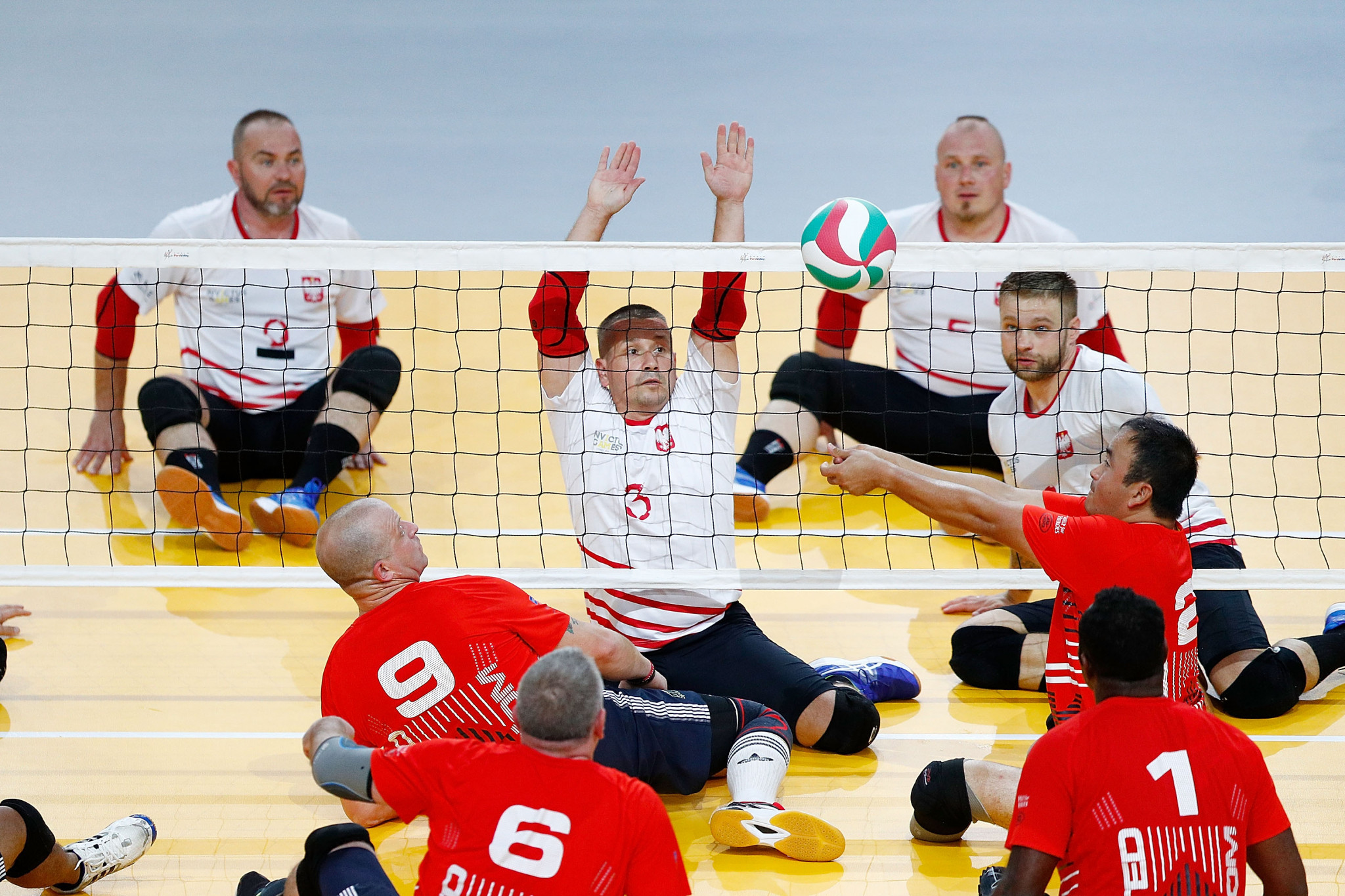 Poland's men produced a stunning comeback victory to beat Hungary 3-2 on the opening day of the European Sitting Volleyball Championship in Kemer in Turkey.

The Poles got off to a positive start, winning the first set 25-20 but from then on the match started to slip away from them.

However, the momentum swung back towards Poland as they pulled off a 25-16 win in the fourth set before ruthlessly finishing the match 15-5 in the decider.

The triumph only puts Poland second in Group C, behind first-place Bosnia and Herzegovina.

Elsewhere in Group B, The Netherlands beat Latvia 3-0.

The scoreline did not reflect the performance of Latvia who put up a good fight in each set before eventually succumbing 26-24, 25-22, 25-21.

In the women's draw, Ukraine got off to a perfect start after winning both of its games 3-0 against Hungary and The Netherlands.

Russia's women are also hoping to secure three European titles in a row.

Group A saw Poland, Slovenia and Germany all record 3-0 wins against Turkey, Croatia and Finland.