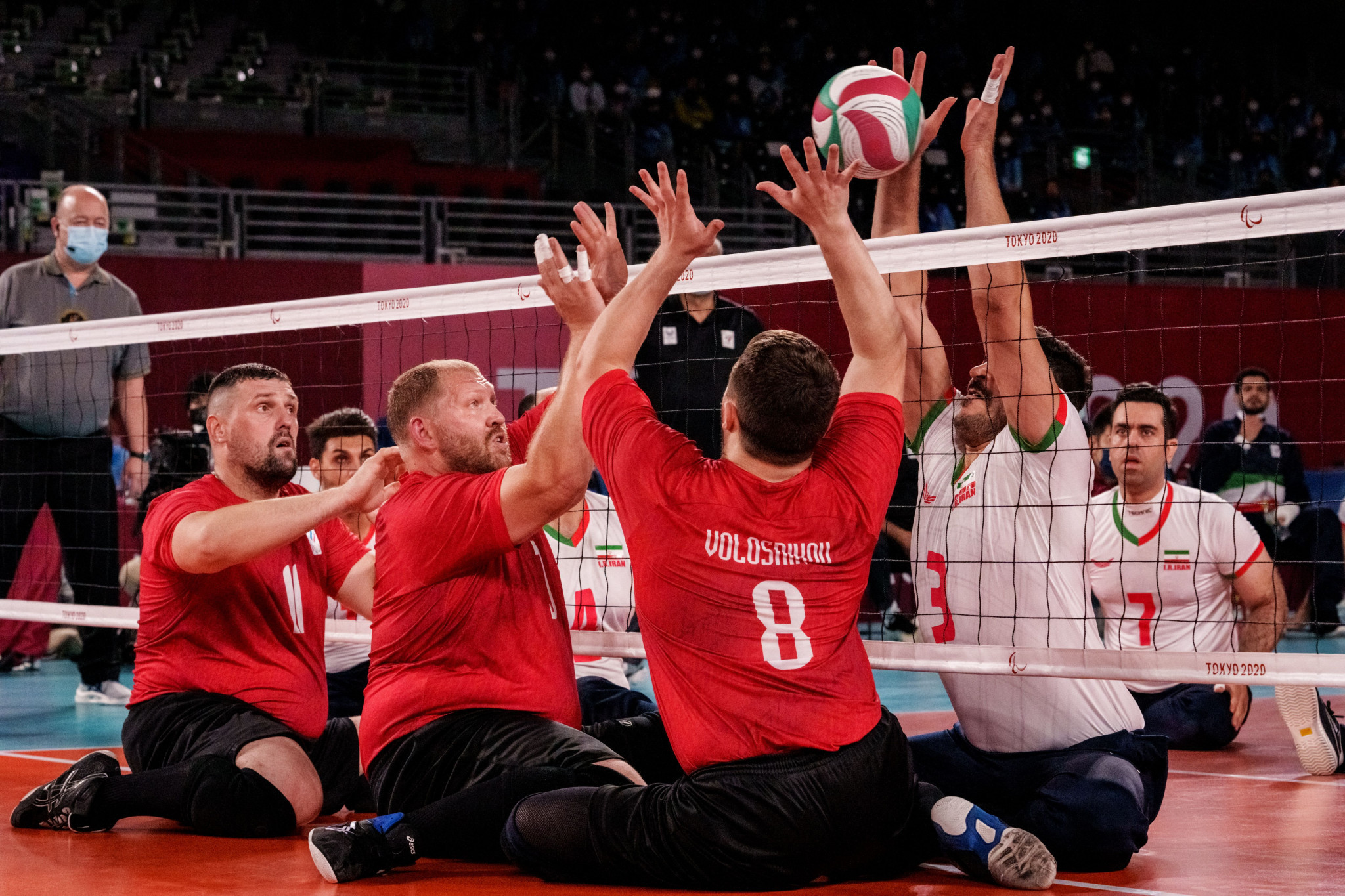 Men's group winners all progressed in straight sets at the European Sitting Volleyball Championships at the Antalya Sports Hall in Kemer.

Serbia beat Hungary to set up a quarter-final with Russia, Croatia's straight-sets win against Latvia earned them a match versus Germany and the Dutch handily beat Slovenia to advance to play Bosnia and Herzegovina.

In the game of the round and a back-and-forth affair, Poland saw off hosts Turkey.

Ukraine await in the last eight.

In the women's contest in Kemer, The Netherlands, Croatia and Turkey were all eliminated as the group stage came to an end.

Germany topped Group A with five wins from five, dropping only one set, while defending champions Russia won all four of their Group B games and also only dropped one set.

Men's and women's quarter-finals are due to be played tomorrow.