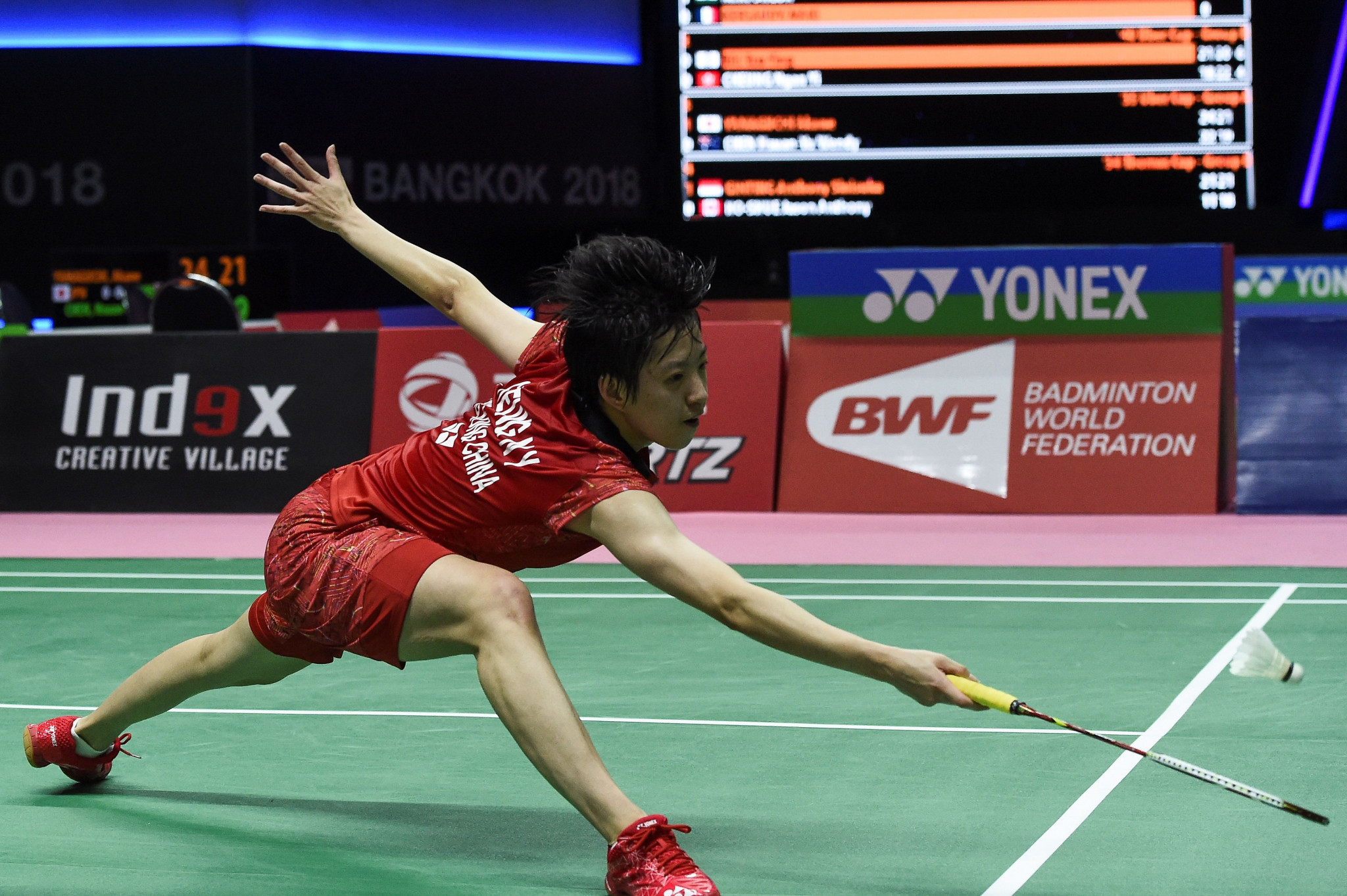 Fourteen-time Uber Cup winners China will begin its campaign to recapture the title against Canada in one of the opening ties tomorrow in Aarhus in Denmark.

China has won all but four editions of the competition since its first participation in 1984.

However, at the last Uber Cup in Bangkok in 2018, the team failed to make the final for the first time while Japan beat hosts Thailand to claim the trophy.

Indonesia will face Germany in the other opener at 8:30am.

Japan, attempting to recover from a below-par performance at its home Olympics, will begin its title defence in the second session of the opening day against France at 1:30pm.

The return of Saina Nehwal will give Indians hope that their country will bounce back from the drubbings they received at the Sudirman Cup.

However, double Olympic medallist P V Sindhu will not be participating as she is allowing herself time to recover from a hectic Tokyo 2020.

The team is expected to advance into the quarter-finals from Group B as Spain will be without the services of Rio 2016 gold medallist Carolina Marin and Scotland has just one standout player in Kirsty Gilmour.

Thailand, however, will provide a stern test with world number six Ratchanok Intanon leading the line.

The Uber Cup will run alongside the men's Thomas Cup, which is also taking place at the Ceres Arena in Aarhus.