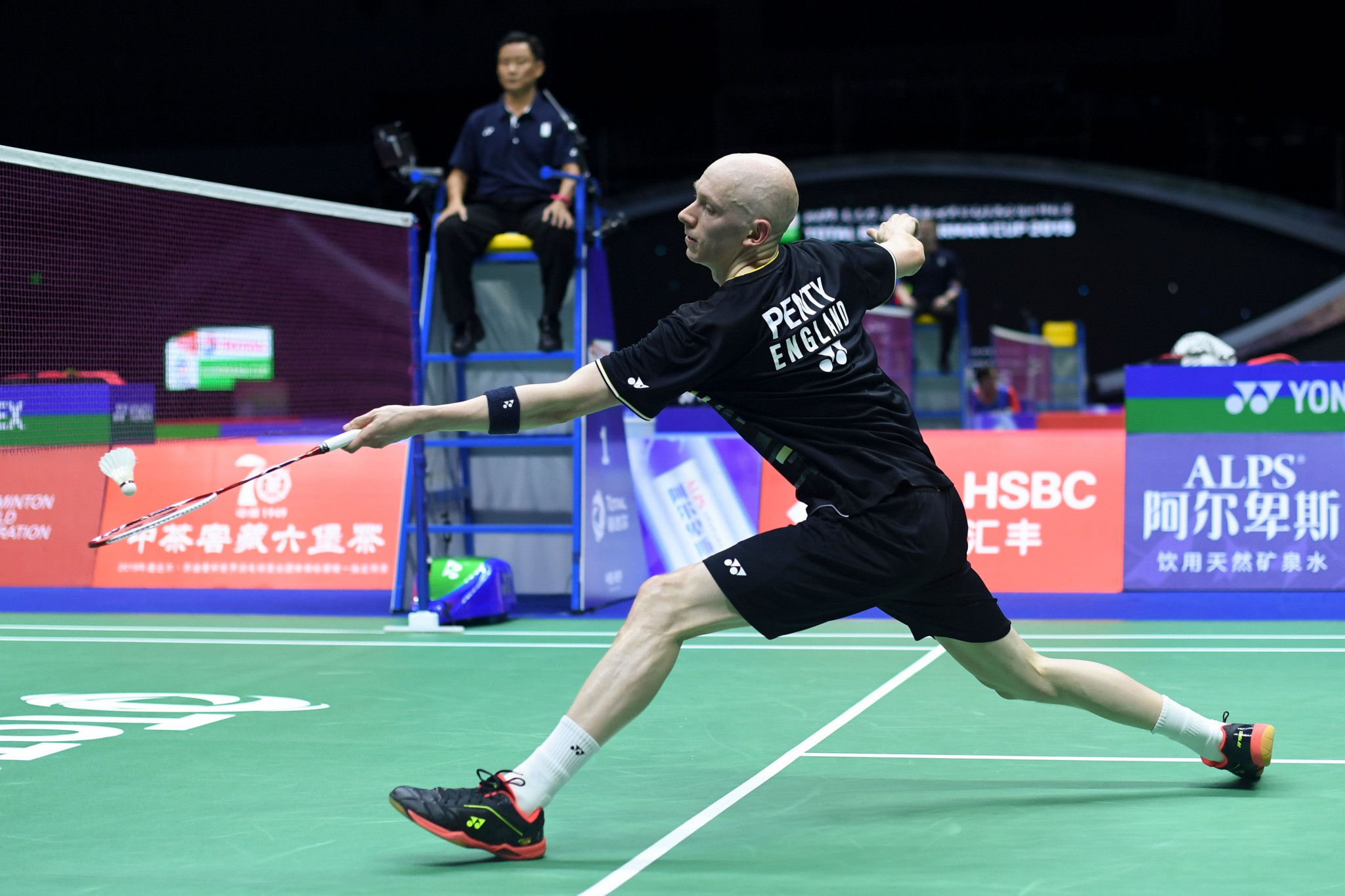 England has withdrawn its men's team from badminton's Thomas Cup, just three days before the delayed competition is due to begin in Aarhus in Denmark.

National governing body Badminton England informed the Badminton World Federation (BWF) that injuries to several players left it with no choice but to withdraw.

Badminton England said three of its four selected singles players suffered injuries, so it would not be able to "field a competitive team."

Toby Penty is the highest ranked English men's singles player at 51st by the BWF.

He had been one of the men's singles players selected, along with Johnnie Torjussen at 198th in the world rankings, 319th-ranked Harry Huang and Ethan Rose at 436th.

England will not be replaced in Group D, with Japan, Malaysia and Canada competing for the two quarter-final berths.

The 2020 Thomas Cup was postponed three times last year because of the COVID-19 pandemic.

The 31st edition of the competition is due to start on Saturday (October 9) and run until October 17, remaining under the 2020 branding.

It will now feature 15 teams, with China the defending champions from Bangkok in 2018.

The Thomas Cup in Aarhus will run alongside the women's Uber Cup, which is taking place on the same dates.

England failed to qualify for the Uber Cup, which will be contested by the full cohort of 16 teams.