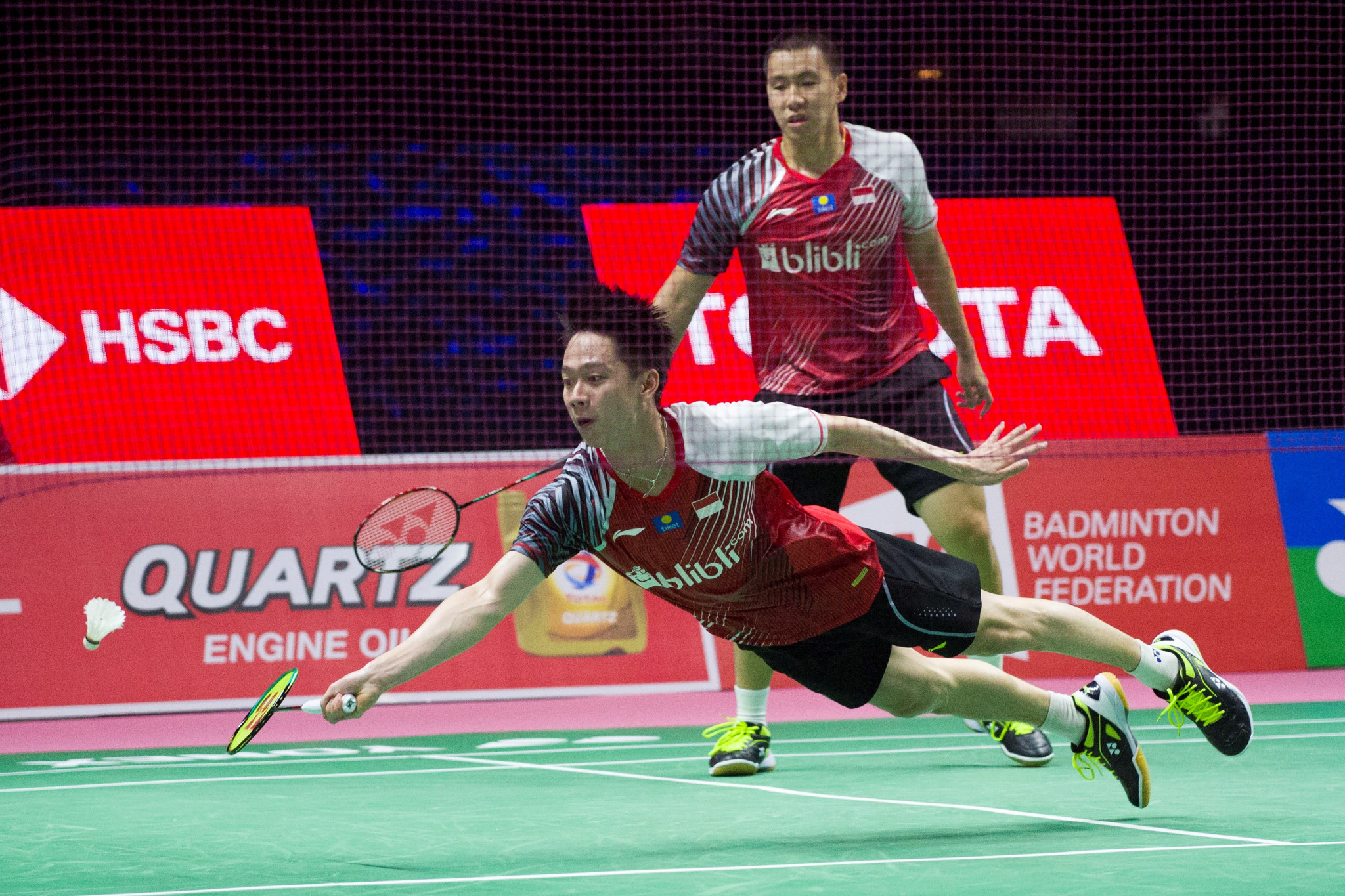 The Thomas and Uber Cup Finals are expected to be postponed for the third time following a series of withdrawals from the qualified teams.

Malaysian newspaper The Star reported the decision was made by the Badminton World Federation (BWF) Council at an emergency virtual meeting yesterday.

The majority of the BWF Council reportedly agreed with the decision to postpone the event.

The competitions had originally been scheduled for May 16 to 24, before being moved to August 15 to 23.

BWF and Badminton Denmark later announced October 3 to 11 as dates for the event in Aahrus, as the coronavirus pandemic continued to impact badminton’s calendar.

A third postponement appears to have been forced by the withdrawals of several of the competing nations.

Indonesia and South Korea became the latest countries to pull out of next month's event on Friday (September 11).

The loss of Indonesia has been viewed as key, with their men’s team having won the Thomas Cup a record 13 times, although their last title came in 2002.

South Korea won the Uber Cup in 2010 and have twice finished second in the Thomas Cup this century.

Thailand, Chinese Taipei and Australia had also announced their withdrawals due to the pandemic.

The Star reported that one of the requirements for the sponsors is to have the top three teams competing at the event.

It has been claimed the event could be postponed until after the rescheduled Tokyo 2020 Olympic Games next year.