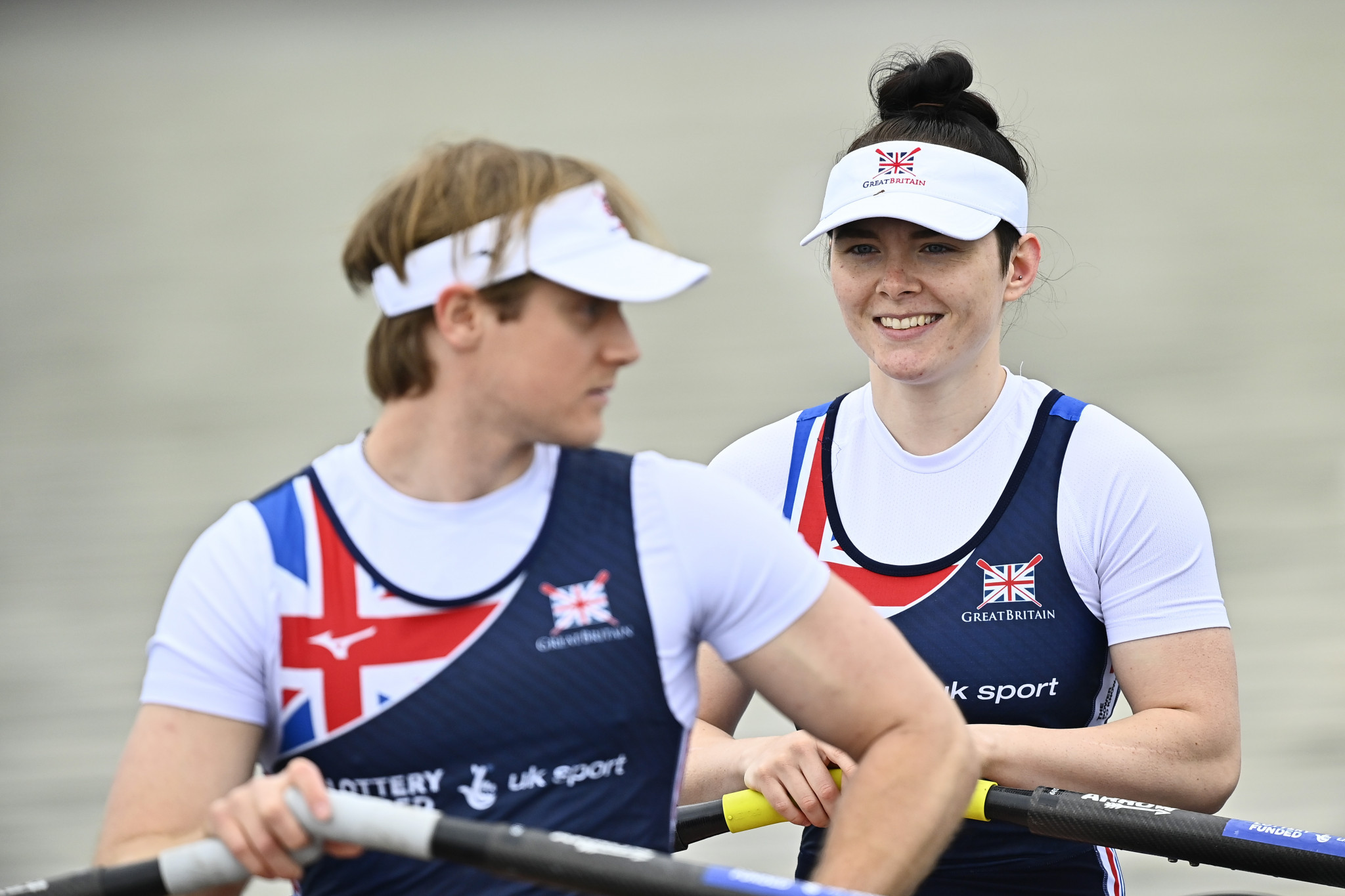 Britain finished with the last two gold medals at the Sea Forest Waterway as rowing competition at the Tokyo 2020 Paralympic Games reached its climax.

Laurence Whiteley and Lauren Rowles claimed gold in the PR2 mixed double sculls, finishing four seconds ahead of Dutch pair Annika van der Meer and Corne de Koning in 8min 33.99sec, as Britain won half of the gold medals on offer in the sport.

Whiteley and Rowles retained the title they won at Rio 2016.

She finished with a massive gap back to the silver medallist - Israel's Moran Samuel - who was 21 seconds behind, and the bronze went to France's Nathalie Benoit.

Ukraine's Roman Polianskyi won the men's PR1 single sculls gold medal as he did a Rio 2016, creating a gap of more than 12 seconds to his nearest competitor in a time of 9:48.78.