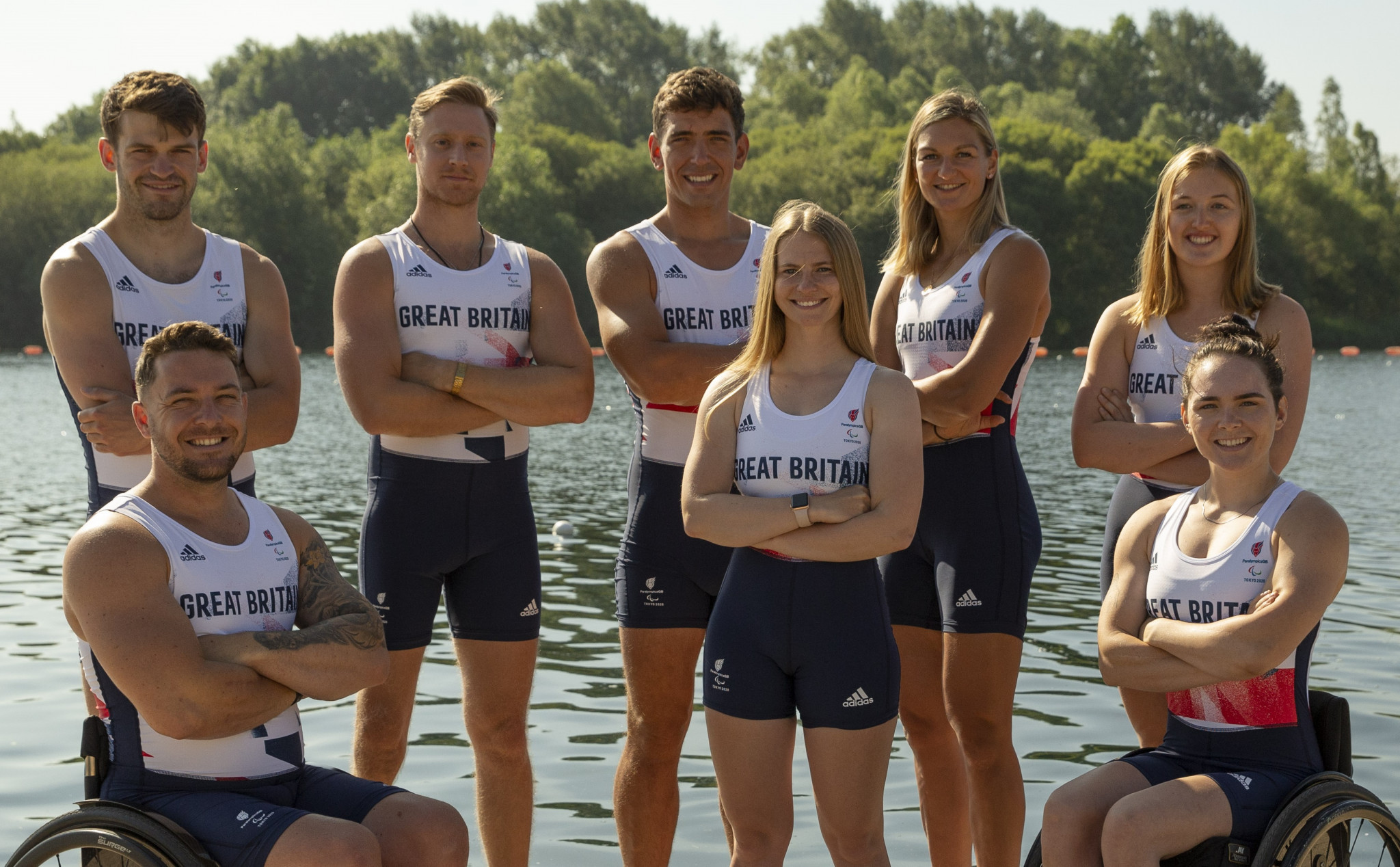 Rio 2016 Paralympic champions Lauren Rowles, Laurence Whiteley and James Fox from Britain are all set to defend their Paralympic rowing titles at Tokyo 2020 after being selected for the team alongside five debutants.

Rowles and Whiteley are due to compete again in the mixed double sculls PR2 Mix 2x and, despite the lack of racing due to the COVID-19 pandemic, the pair showed good form after claiming gold at the 2021 European Championships in April.

"There's just not a feeling quite like it, the Paralympics is so special," said Rowles.

"The first Games was about doing it for a seven-year-old me, whose childhood dream was to become a Paralympian.

"Now, going into my second Games, it's about doing it for the next generation and building a legacy that will hopefully inspire other seven-year-olds to take up sport.

"It also means so much more because of everything we've been through in the last 18 months but also the five-year journey has been so special.

"I'm so excited to get out there and tell our story through our performance at the Sea Forest Waterway in Tokyo Bay."

Despite the new faces, the rowers have already won the 2019 world and 2021 European titles in the discipline.

Pritchard was injured in a cycling crash during Rio 2016 and after becoming paralysed from the waist down, decided to compete in Para-rowing.

Britain finished top of the rowing medals table at Rio 2016 with three gold medals and a bronze.

The Paralympics are scheduled to take place from August 24 to September 5.