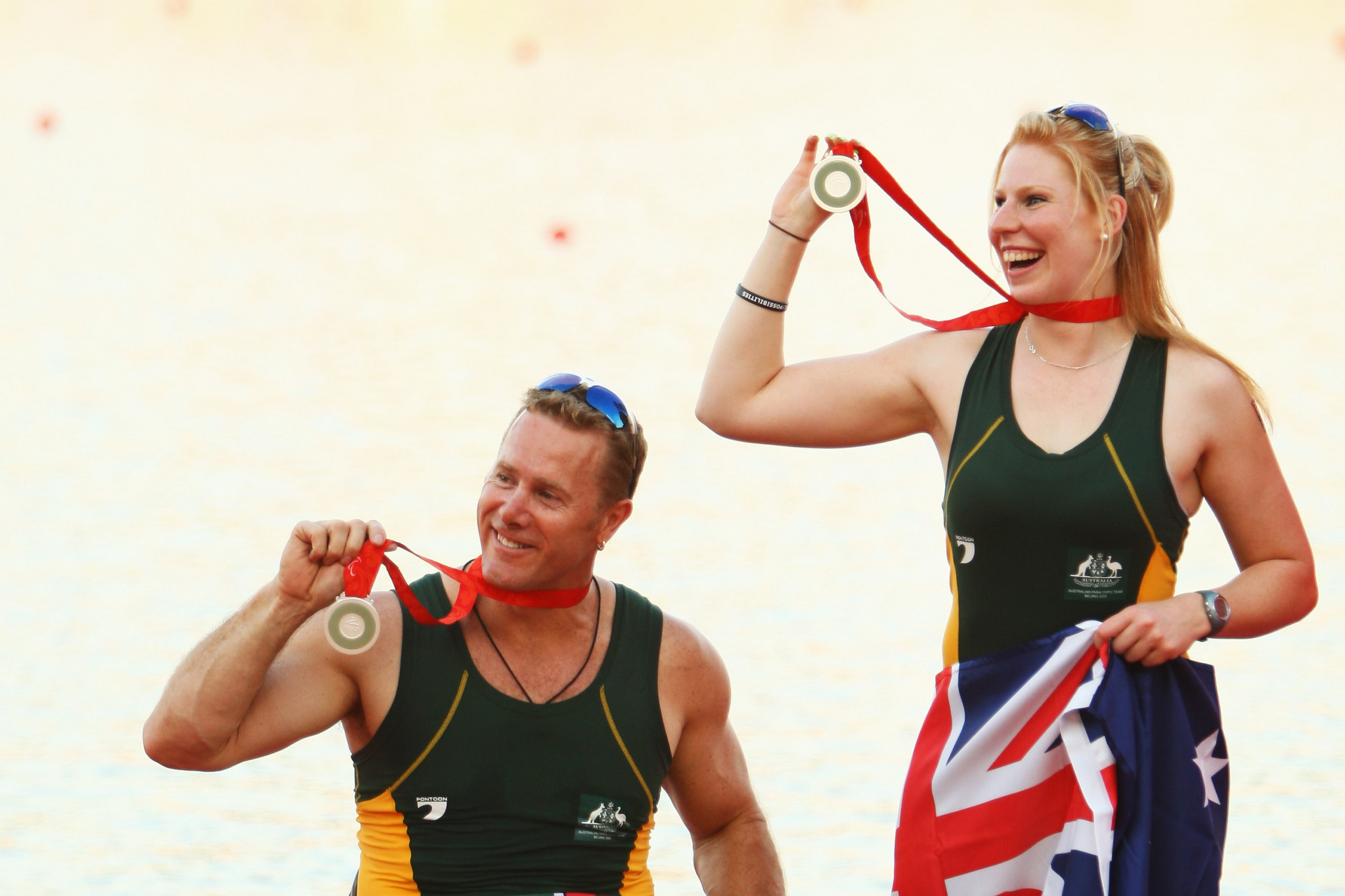 Four-time world champion Kathryn Ross is one of eight athletes set to represent Australia in rowing at the Tokyo 2020 Paralympics, following the team's official selection.

Ross will be one of the most experienced scullers on the team, having first tasted Paralympic success at Beijing 2008, when she won silver in the mixed double sculls.

Ross has won three gold medals at the World Championships in the discipline too, as well as a gold in the women's PR2 single sculls.

This is set to be Ross' fourth Games and she will team up with Simon Albury in Tokyo after the pair qualified at the final Paralympic Qualification Regatta in Italy last month.

Single sculls specialist Erik Horrie - who was the nation's only Paralympic medallist in rowing at Rio 2016 - returns for a third Games and will look to add to his medal tally.

He won silver in the discipline at both London 2012 and Rio 2016, making him Australia's most successful Paralympic rower to date.

Nikki Ayers, Tom Birtwhistle, Alexandra Viney, James Talbot and coxswain Renae Domaschenz are set to race in the mixed coxed four, and take the team to eight athletes in total.

"It's definitely nice to be able to say that we're in the team now, to be able to celebrate a bit before we actually head off," said Ross.

"You're in the team, you know who your team mates are, and that's the exciting part - working together towards the Games.

"We have some great athletes among us who have plenty of experience.

"We're lucky to have that depth, along with some debutants as well, so it's a real mix that we're very fortunate to have.

"I'm one of only four or five rowers in the world who's been to every Games since rowing was introduced in 2008.

"Reaching that personal goal and having that achievement is really nice."

Australian athletes have been hampered by regional COVID-19 restrictions lately, meaning Ross is training in Canberra while her rowing partner is in South Australia.

Some athletes are also in New South Wales, Victoria and Queensland.

"There's nothing normal about the journey our Para-rowing team has been on to reach this point," said Australian Paralympic Chef de Mission Kate McLoughlin.

"It's been stop-start, there have been disappointments and major hurdles along the way.

"Yet, they've done it and this squad now has the opportunity to take on the rest of the world in Tokyo."

The Tokyo 2020 Paralympics are scheduled to take place from August 24 to September 5.