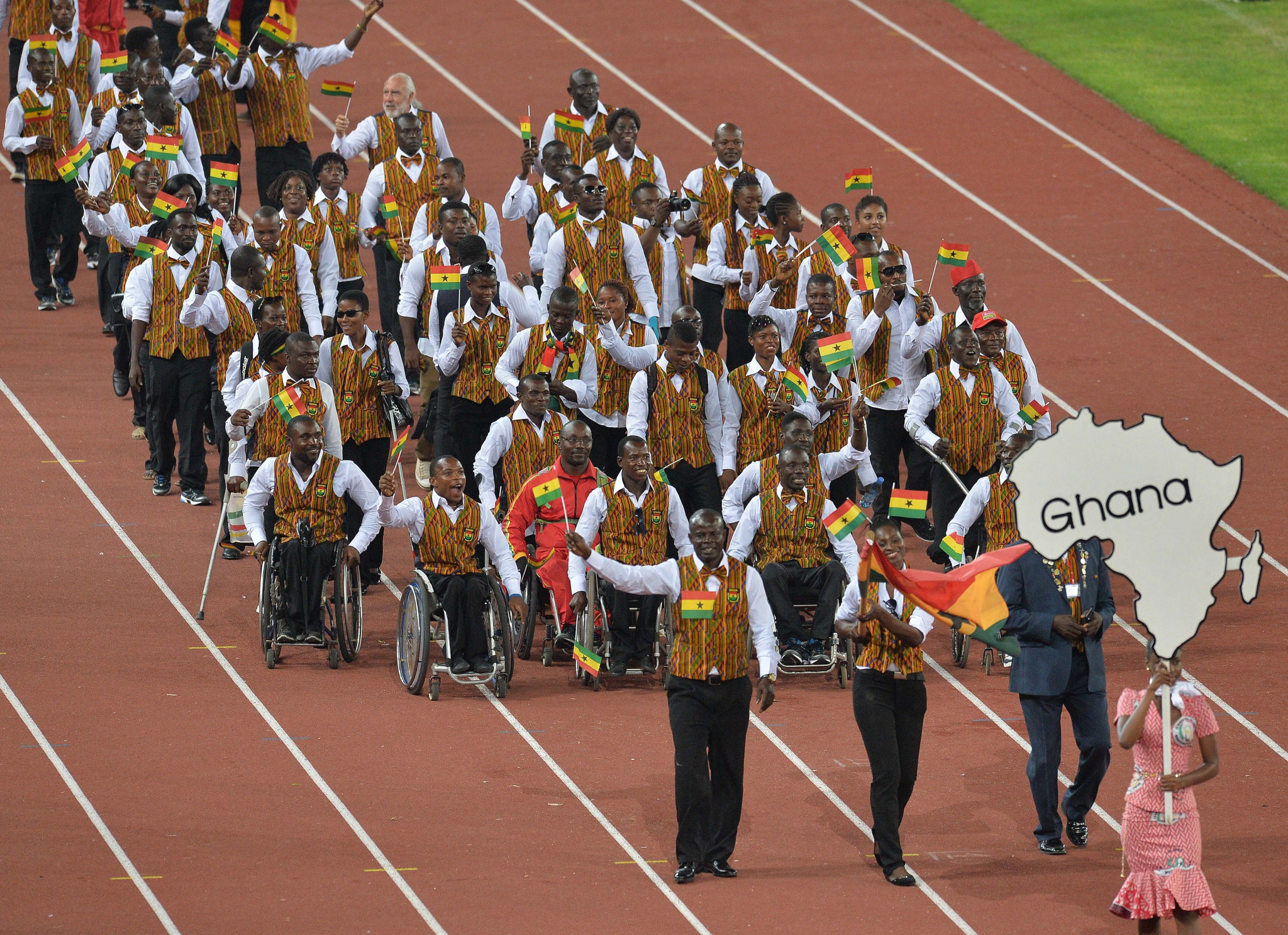 As reported by GhanaWeb, the loan is intended to contribute towards the cost of sports and residential infrastructure required for the Games.

The loan is to be provided by Cal Bank, and is being scrutinised by the Finance Committee of the Ghanaian Parliament.

Doubts have been raised over the status of the 2023 Games - the first to be hosted by the West African country other than Nigeria - with plans for a new Olympic Stadium in Borteyman in Accra recently shelved after COVID-19-enforced delays in construction.

However, the Minister of Youth and Sports, Mustapha Ussif, has been adamant that the Games will go ahead as planned, and there are plans to complete the University of Ghana Sports Stadium in Legon and refurbish existing facilities.

The proposed loan would support the construction of new facilities for aquatics, as well as a 1,000-capacity hall and 500-capacity temporary dome to each host multiple sports.

Some opposition politicians questioned whether the loan was sensible during the COVID-19 era, including Samuel Okudzeto Ablakwa, the Member of Parliament for North Tongu, per GhanaWeb.

The African Games are set to be hosted in the Ghanaian capital Accra as well as the cities of Kumasi and Cape Coast.

Ghana was awarded the Games in 2018 ahead of Nigeria and Burkina Faso.

The multi-sport event features competitors from the 54 members of the Association of National Olympic Committees of Africa.

The inaugural African Para Games are also planned in 2023.