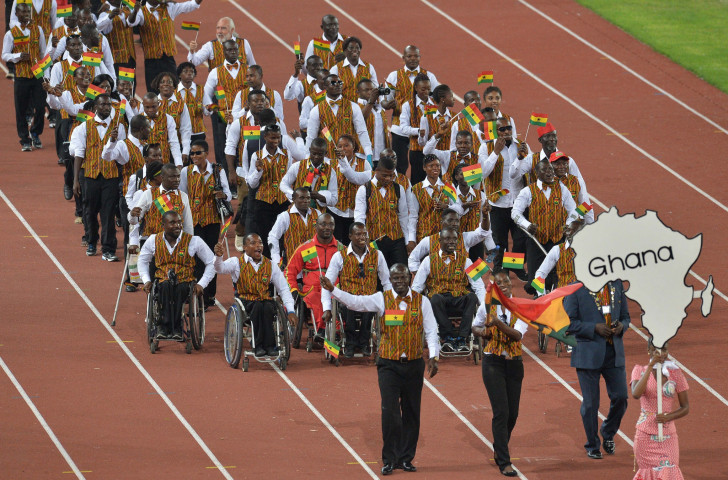 Ghana has abandoned plans to build a new Olympic Sports Complex to host the 2023 African Games in Accra.

In a statement to Parliament, the country's Youth and Sports Minister, Mustapha Ussif, said that rather than building a new facility in Borteyman, renovations to the abandoned Legon Stadium at the University of Ghana will commence instead.

Ussif credited the change to financial constraints caused by COVID-19.

"After careful study of the timelines, the Ministry, in consultation with the Organising Committee, adopted a hybrid approach to leverage existing facilities at the University of Ghana and put up other auxiliary facilities required for hosting the Games," said Ussif.

Despite the worrying announcement, Ussif was adamant that the Government's commitment to ensuring the capital's infrastructure will be ready for the Games.

"Ghana remains committed to hosting the 2023 Games and would utilise new facilities and renovate others for the competition," he added.

The renovations at Legon Stadium will include replacing the existing athletics track, and constructing new warm-up running tracks.

Accra 2023 will be the 13th edition of the African Games after beating Abuja and Ouagadougou, capitals of Nigeria and Burkina Faso, respectively.

This will be the first time the Games are to be held in Ghana.

Nigeria and Algeria have both hosted the African Games twice, the most of any country.