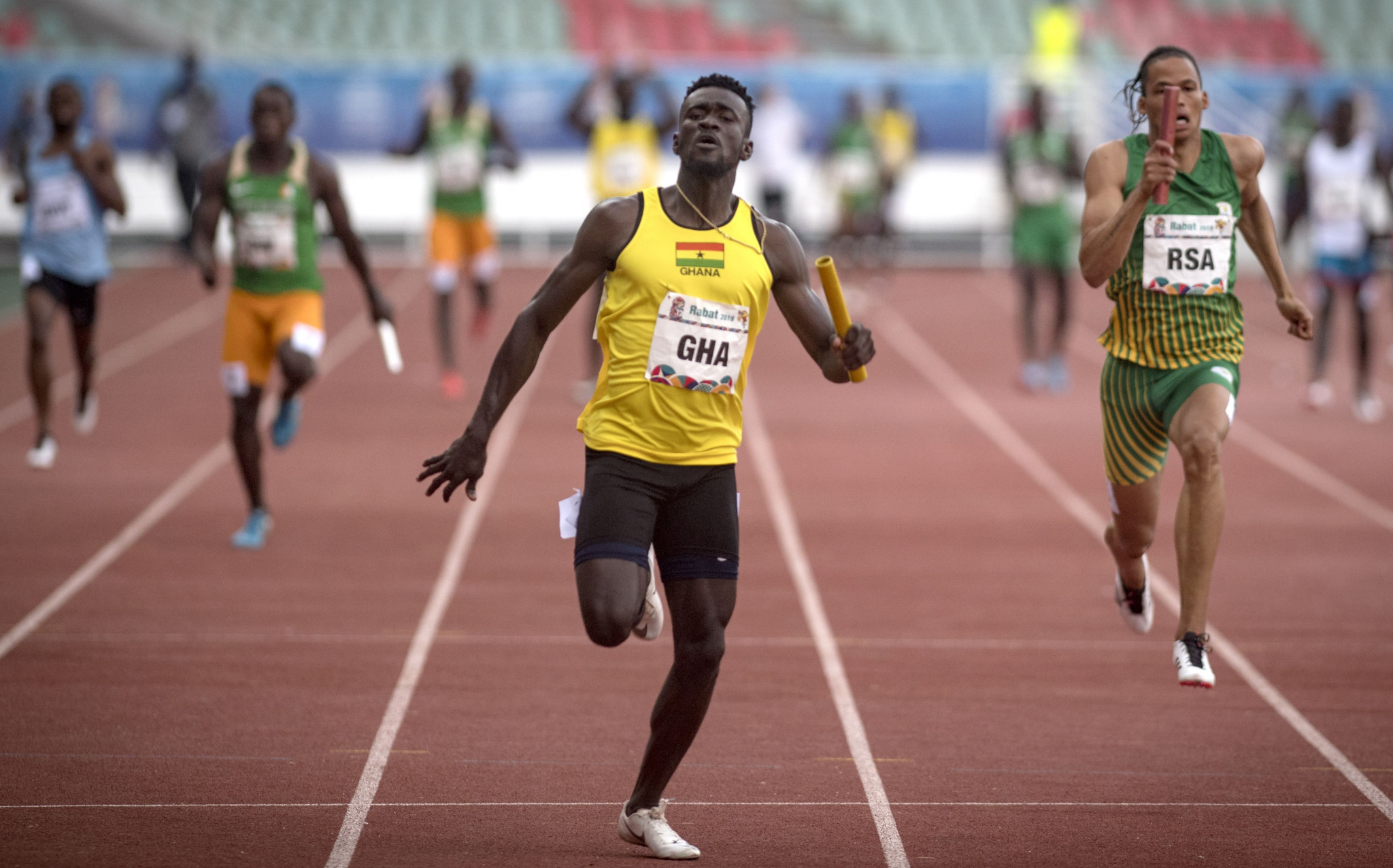 Turkey could help Ghana prepare for its hosting of the African Games after a meeting was held between officials from both countries.

Accra is poised to host the multi-sport event in 2023 but Ghana Olympic Committee (GOC) President Ben Nunoo Mensah has admitted facilities may not be ready in time for an "effective 18 months of training and preparation."

Mensah appointed Mohammed Mahadi, the third vice-president of the GOC and the President of the Ghana Fencing Federation, as the head of an international relations committee tasked with forging links with more advanced countries.

It is hoped these nations will open up their sports facilities to Ghanaian athletes while signing agreements which will benefit both parties.

Mahadi met with Neşe Gündoğan, the secretary general of the Turkish Olympic Committee and a member of the Association of National Olympic Committees Executive Council, to discuss a tie-up with Turkey.

"We have two major tournaments in front of us, that's the 2022 Commonwealth Games and the 2023 Africa Games and most of the challenges we are facing is infrastructure and equipment to train," said Mahadi.

"We are having a discussion with a lot of National Olympic Committees to open their doors for us to have exchange programmes and also sign MoUs so that we can go there to train.

"The reason why we went to Turkey is that they are looking to qualify many athletes to the Olympic Games and Turkey is ready to welcome Ghana to prepare towards those tournaments."

Ghana has never hosted the African Games before and won two gold medals at the last edition in Morocco in 2019.