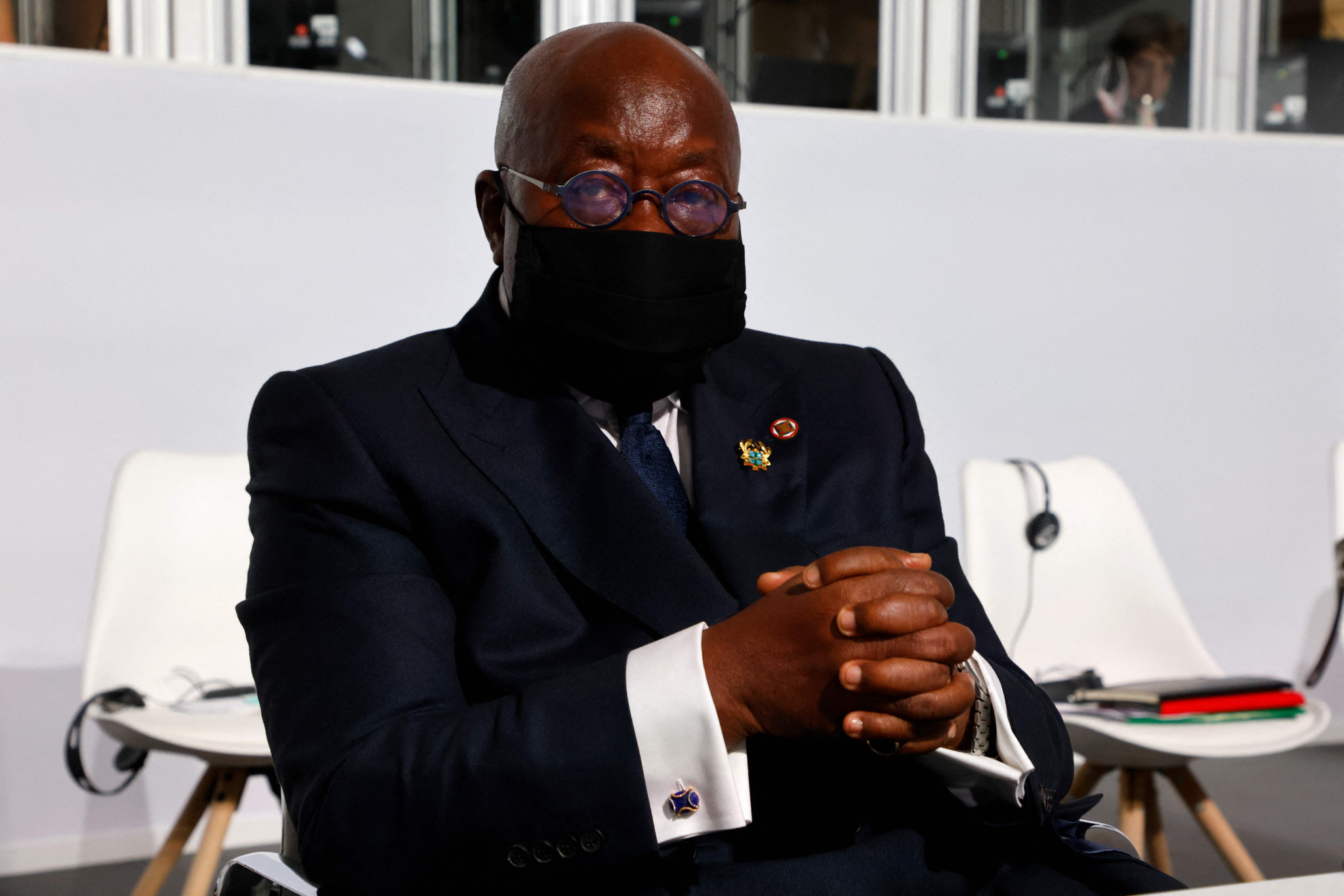 Ghana's Minister of Youth and Sports Mustapaha Ussif has claimed the Government is committed to hosting the 2023 African Games in the country after fears that they were set to be stripped of the event.

Rumours seem to have started on the Afrinews247 news site earlier this month, but this source has not had a functioning website since Thursday (June 10).

The slow construction of the new stadium in the capital Accra was reported to be the concerning factor.

Ussif has maintained the Government are "working around the clock" to ensure a successful Games, citing President Nana Addo Dankwa Akufo-Addo's promise to hold the event.

"What I want to make clear is that the Government is committed to hosting the African Games in 2023 and we are working around the clock to ensure that we have the best African Games in the history of Africa," said Ussif during an African Games Technical Committee meeting.

"The President is totally committed and we are putting in place all the need infrastructure to ensure that the teams that will come from all the 54 African countries and the various sporting disciplines that we are going to stage during the competition will have the necessary facilities and the platform to allow the competition to come on."

The African Games is set to be held in three cities in Ghana - Accra, Kumasi and Cape Coast - but the dates in 2023 are yet to be confirmed.

African Games Technical Committee chairperson Stanley Mutoya claimed that Ussif that ensured them that Ghana had the capacity to host the Games.

He revealed the Committee will assess the country's "state of capacity to host the Games" this week, with regard to current state of facilities and infrastructure.

"We want to have an interface with our colleagues on the Organising Committee and close ranks by way of induction and orientation so that from now on all systems would go on so that we work smoothly on behalf of member countries to deliver the Games," he said.

Ghana was awarded the Games back in 2018 ahead of Nigeria and Burkina Faso.

The last African Games were held in Rabat in 2019.