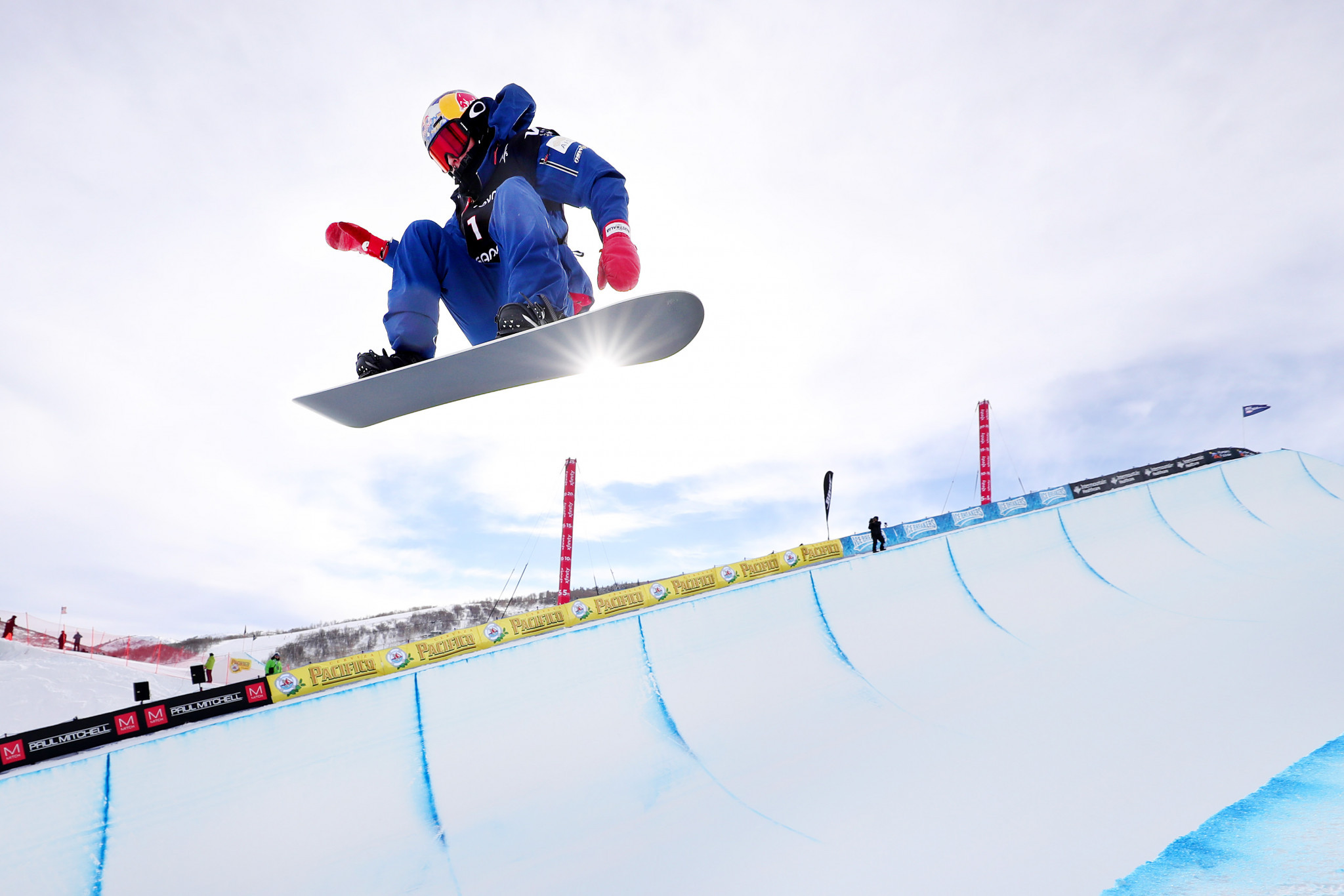 Laax in Switzerland is set to stage the first halfpipe and slopestyle competitions of the International Ski Federation Snowboard World Cup season.

The slopestyle specialists are poised to go head-to-head on January 22 before the halfpipe takes centre stage under the lights on January 23.

Before then, athletes will go through qualifying to determine the line-up for the two World Cup disciplines.

Slopestyle qualifiers are set to be held over the first two days with the men competing tomorrow followed by the women on January 20.

Qualification for both the men’s and women’s halfpipe competitions are then scheduled to take place on January 21.

Olympic champions Chloe Kim and Shaun White had been scheduled to compete for the first time since March 2019 and February 2018 respectively.

But there is doubt over whether White will be there after NBC Sports reported the three-time Olympic gold medallist was no longer on the entry list for Laax.

Japan also had a strong season in the discipline, claiming eight out of a possible 15 podium places in the men’s events.

China’s Cai Yuetong claimed her second successive halfpipe crystal globe in 2020 after being pushed all the way by Spain’s Queralt Castellet.

However, this year there is currently only one halfpipe stage scheduled after two events in the United States were cancelled due to the coronavirus pandemic.

Slopestyle has also been disrupted by the global health crisis with Laax staging the first of just three legs this season.

The others are due to be held in Calgary in Canada and Špindlerův Mlýn in the Czech Republic in March.