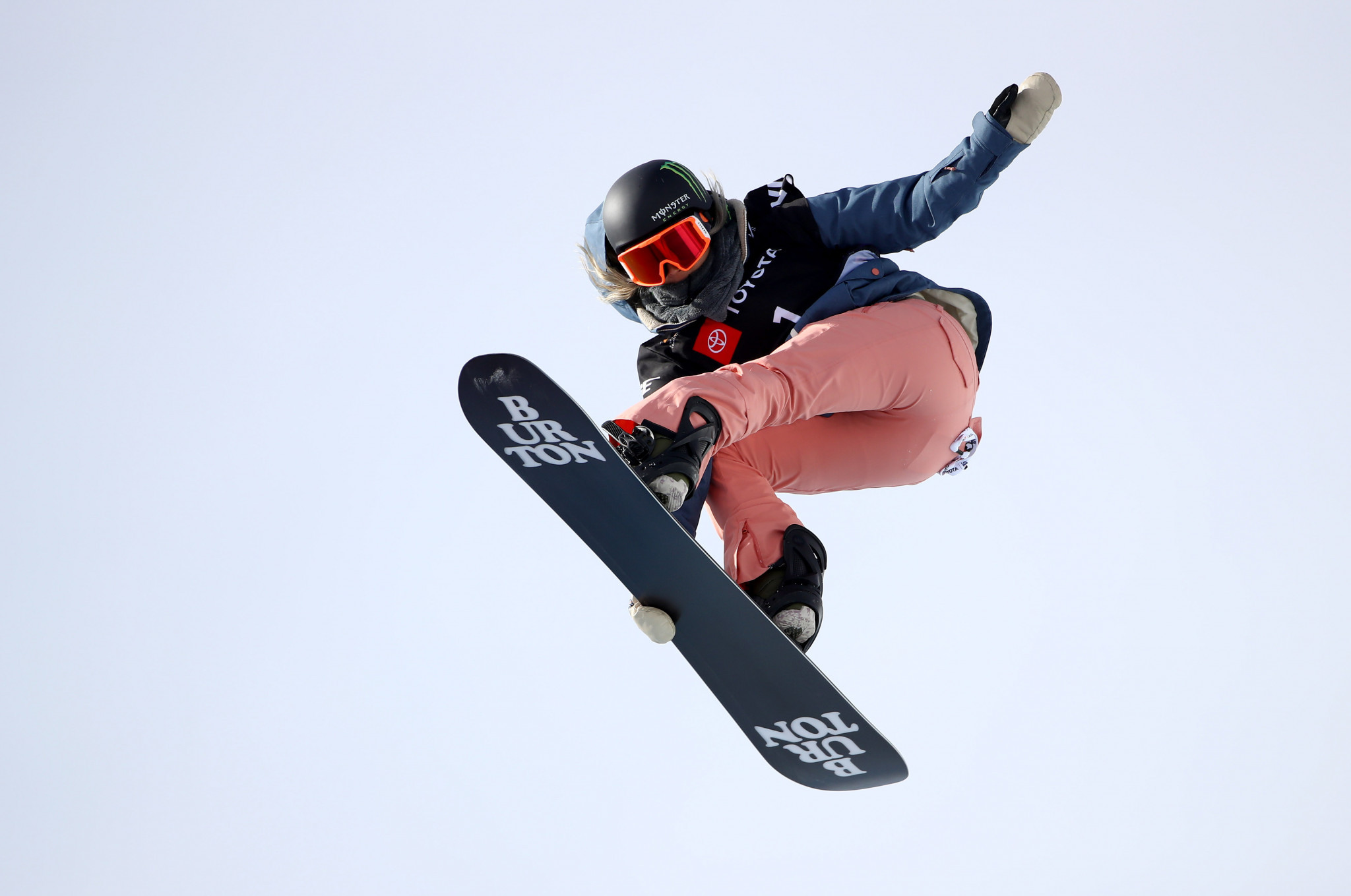 Olympic champion Chloe Kim will return to competitive action in the upcoming season after being named in the US Snowboard team.

Kim became the youngest woman to win an Olympic snowboarding gold medal, in the women's half-pipe at Pyeongchang 2018, age 17.

She opted to take a year out from the sport to study at Princeton University and continue her recovery from a broken ankle.

Kim has been named in the US Snowboard women’s professional halfpipe team for the upcoming season, along with Maddie Mastro, Arielle Gold and Sonora Alba.

Jack Coyne, Jason Wolle, Lucas Foster and Fynn Bullock-Womble have been named as part of the men’s rookie team, while Tessa Maud and Alexandria Simsovits were listed on the women’s side.

Anderson claimed slopestyle gold at both Sochi 2014 and Pyeongchang 2018, as well as Big Air silver at the latter.

Julia Marino, Hailey Langland and Ty Schnorrbusch have also been named in the women’s team.

The US Snowboard team is expected to begin their season at Copper Mountain, with men’s and women’s World Cup competition set to take place from December 16 to 19 pending local and state approval.

The US Grand Prix event is scheduled to take place at Mammoth Mountain from February 3 to 6, with the competition set to serve as the first part of their qualification process for the Beijing 2022 Winter Olympics.

"While the World Snowboard Points List plays a significant role within our 2022 snowboard Olympic selection criteria, designated tryout events in 2020-2021 and 2021-2022 seasons will be a pathway to U.S. Olympic Team qualification," said Jeremy Forster, U.S. Snowboard and Freeski director.

"The 2021 Mammoth Grand Prix is the sole tryout event for the upcoming season and will serve as a great kick-off to the U.S. Olympic Team selection process."

The US snowboard cross team is expected to spend the bulk of their season in Europe competing in seven World Cups across six countries.