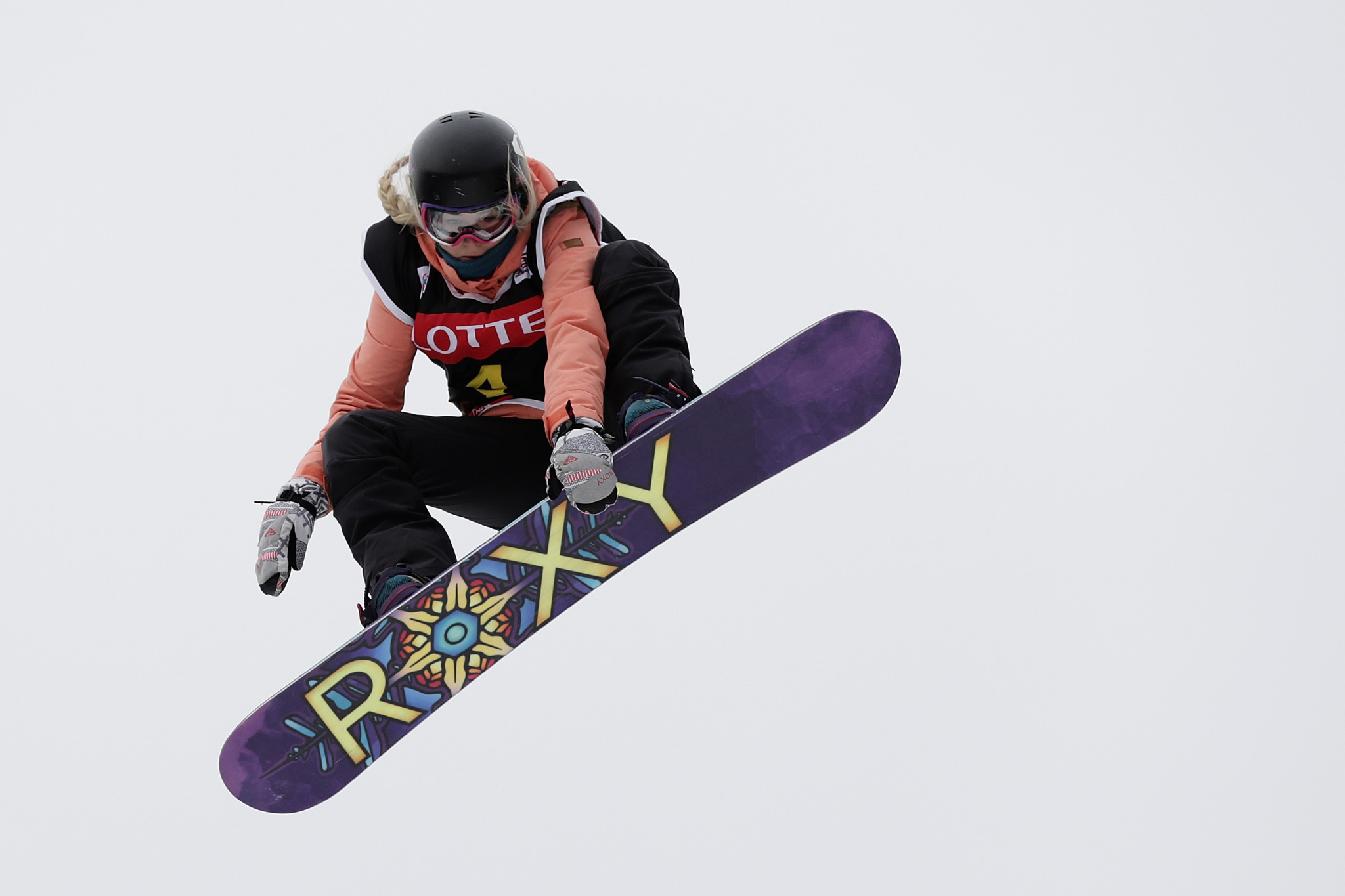 The 22-year-old, who has recently come back from a heel injury, finished on top of the discipline standings after four events.

She achieved 2,600 points, finishing third in Laax in Switzerland, Mammoth Mountain in the United States, and Calgary in Canada, before recording a second-place finish in the Italian resort of Seiser Alm.

"I’m so excited to be the overall World Cup slopestyle champion," she said

"My comeback season has turned out to be the best season of my career so far and it’s been so much fun."

Canadian skiers took second and third place, with Laurie Blouin finishing with 2,200 and Brooke Voigt on 1,250.

Ruki Tobita of Japan was the crystal globe winner in the men's contest with a total of 1,616.

New Zealand's Tiarn Collins was second on 1,340, while Dusty Henricksen of the United States scored 1,290 to come third.

Ormerod and Tobita were given their crystal globes after the final Snowboard Slopestyle World Cup, scheduled to take place in Spindleruv Mlyn on March 20 and 21, was cancelled.

The decision to cancel the event was in response to restrictions imposed by the Czech Government because of the global coronavirus outbreak.

It proved too difficult to reschedule the competition.