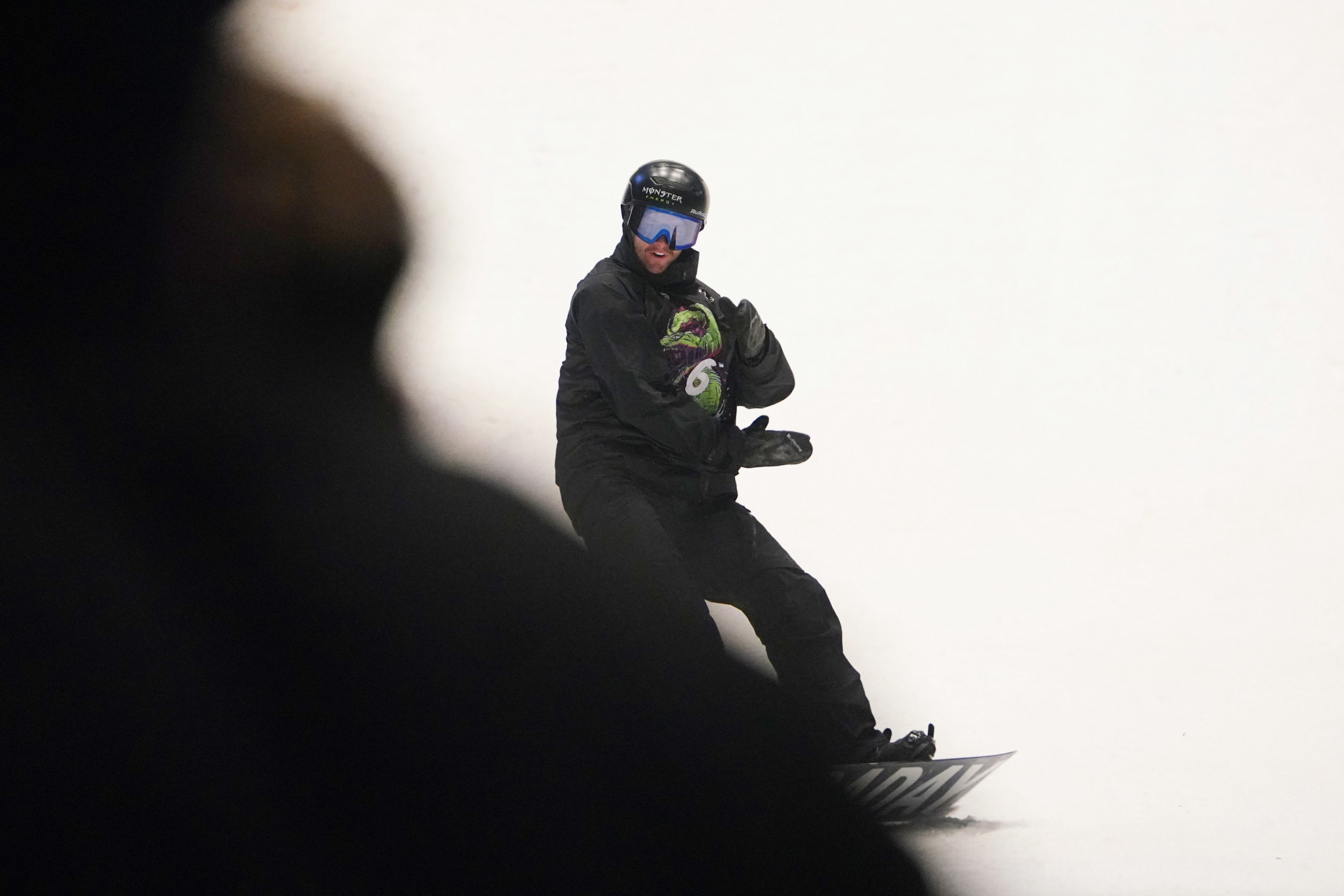 Canadian snowboarder Max Parrot has said he is ready for the World Cup season after adapting his training during the coronavirus pandemic.

The Olympic silver medallist enjoyed a winning return to the sport last year after recovering from cancer.

He won the men's big air event in Beijing in December and triumphed at the Winter X Games Europe after receiving the all-clear following his diagnosis for Hodgkin lymphoma in December 2018.

Parrot then triumphed in the men's snowboard slopestyle at the X Games in Norway during March, prior to competitions being halted due to the coronavirus pandemic.

The 26-year-old told The Canadian Press that he was fortunate his body had recovered completely, having initially been concerned about the potential impact of coronavirus.

He said he was looking forward to the upcoming season, which is expected to take place under a series of restrictions aimed at reducing the risk caused by COVID-19.

"Sometimes it can sort of de-balance you, depending on the medication and everything, so I was a little bit concerned," Parrot said.

"But I'm really lucky because my body has recovered 100 per cent.

"I'm sure any competition in the world, they're going to make sure it's a safe environment for the athletes.

"What I think might happen is all the athletes will maybe travel together, stay in the same hotel, we might be in a bubble.

"But still it's in the future.

"We don't know how the second wave of COVID is going to be, if the Government is going to put restrictions on things, so it's a lot of ifs."

Parrot said he had adapted his training due to the pandemic.

The Canadian star said he had used trampolines, plastic jump ramps and giant air bags in Montreal, with travel restrictions preventing his usual summer training in Australia and New Zealand.

Parrot has won eight X Games titles during his career and secured silver in the men's slopestyle event at the Pyeongchang 2018 Winter Olympics.