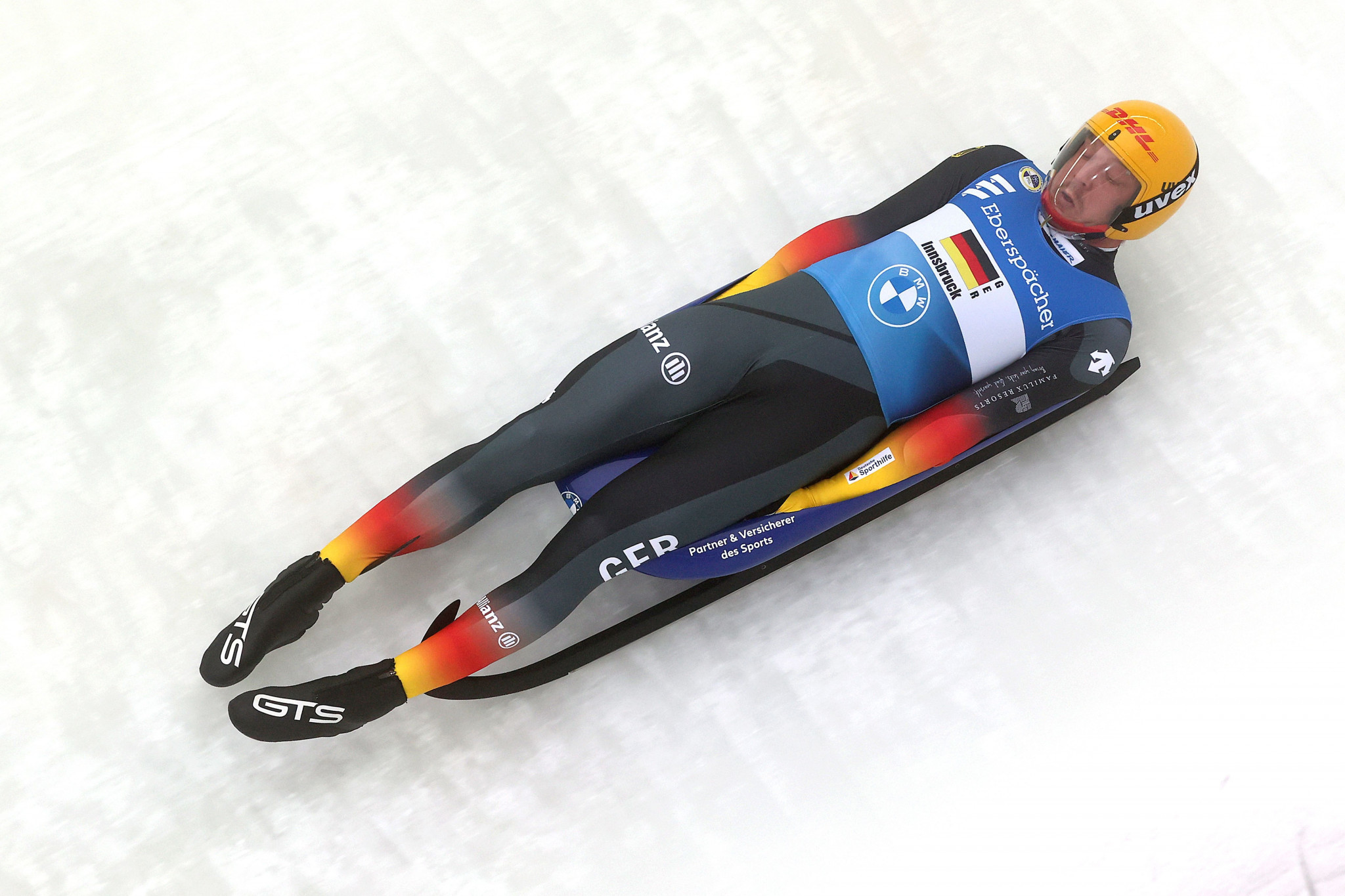 Germany's Felix Loch has won all four men's singles races so far in the International Luge Federation (FIL) World Cup season, and will look to add fifth and sixth victories in Winterberg in Germany to maintain his unbeaten run.

Loch's greatest threat will be his compatriot Johannes Ludwig, who has twice run him close for the gold medal and has to settle for silver instead.

One of these two races will be the sprint, a discipline that Austrians David Gleirscher and Jonas Müller finished second and third behind Loch in during the opening round in Innsbruck.

Müller won bronze in Oberhof too and could feature in the medals again, along with the likes of Italy's Dominik Fischnaller and Latvia's Kristers Aparjods.

Natalie Geisenberger of Germany has had a similar 100 per cent streak in the women's singles - but it is a run of silver medals rather than golds.

The four-time Olympic gold medallist gave birth in May and has returned to the World Cup circuit in good form, but has yet to stand at the top of the podium.

Her compatriot Dajana Eitberger, also returned to the World Cup after giving birth, and won last time out in Oberhof.

Geisenberger's consistency has helped her take the lead of the FIL Luge World Cup standings in her discipline.

Germany's Toni Eggert and Sascha Benecken ended the run of Austrian pair Thomas Steu and Lorenz Koller in Oberhof and both teams will start as favourites in the doubles.

Tobias Wendl and Tobias Arlt of Germany have struggled to show consistency so far this season, but have the pace to be dangerous if they can string two strong runs together.