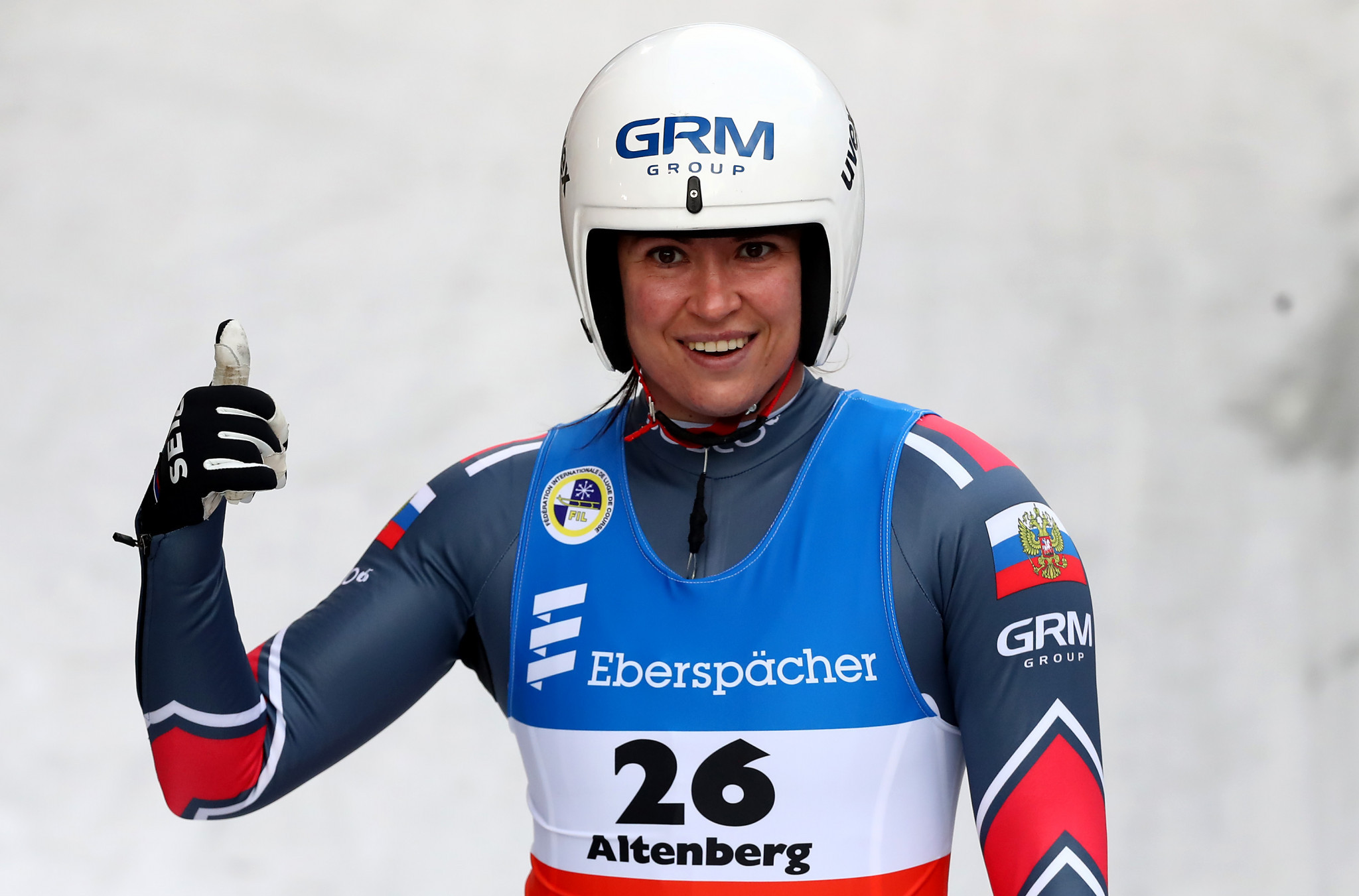 The reigning European champion took charge of the competition in the first run on the German track, which she completed in 52.539sec.

Ivanova was able to seal victory after posting a time of 52.631 in her second run.

The Russian's combined time of 1min 45.170sec proved enough to hold off the challenge of Geisenberger, who finished as the runner-up for the second consecutive week on 1:45.283.

Russia’s Ekaterina Katnikova achieved the fastest time in the second run by crossing in 52.629.

The run helped Katnikova rise to third place in the standings, as the completed the podium places on 1:45.370.

Taubitz and Geisenberger, who has returned to the FIL World Cup circuit after giving birth in May, now share the overall lead on 255 points.

Steu and Koller have now secured three wins at the start of the season, following victories in the doubles and sprint events last weekend.

The duo top the World Cup standings on 300 points, with Wendl and Arlt lying second on 185.