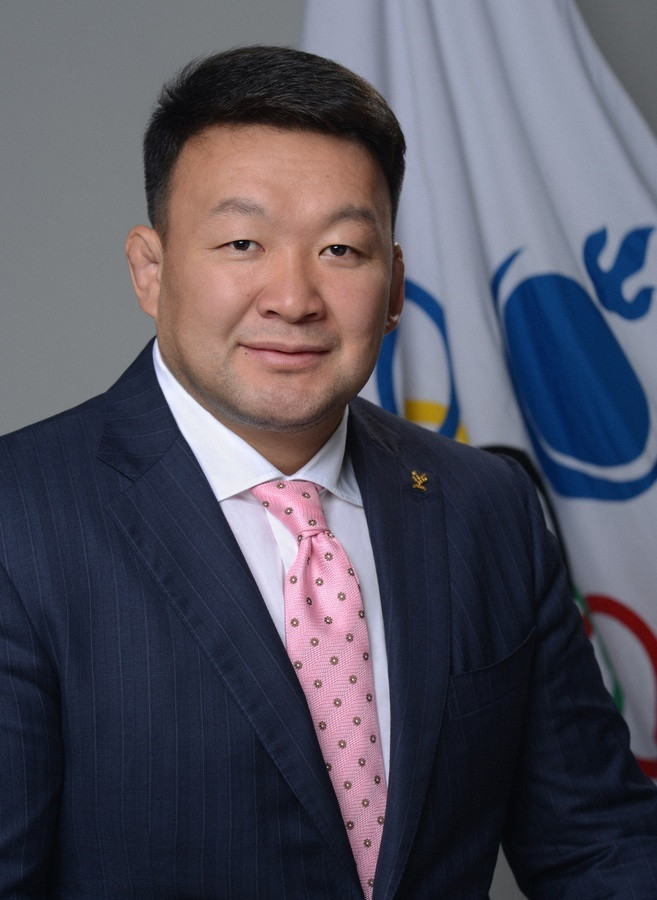 Tüvshinbayar, who won gold in judo at the Beijing 2008 Olympics, has challenged people of all ages to take part in a workout, called the "Olympic Wave".

The 36-year-old demonstrated simple but effective exercises at home with his four children to keep a good physical condition during the global health crisis and wants all Mongolians to take up the challenge.

According to the Olympic Council of Asia, the winners will be awarded special promotional prizes by the MNOC.

Mongolia has been praised for its handling of the pandemic and has recorded no deaths.

But an outbreak of coronavirus cases resulted in the country going into five-day lockdown on November 13, before it was extended until December 1.

Eleven new infections were confirmed today, taking the total number of cases to 842, and some areas remain in lockdown.

Tüvshinbayar replaced Demchigjav Zagdsuren as President of MNOC on August 17 and is due to remain in charge until at least next year.

The former judo athlete made history for Mongolia when he became the country’s first Olympic gold medallist with victory at Beijing 2008.

He also won gold at the 2014 Asian Games and is a two-time bronze medallist at the World Championships.