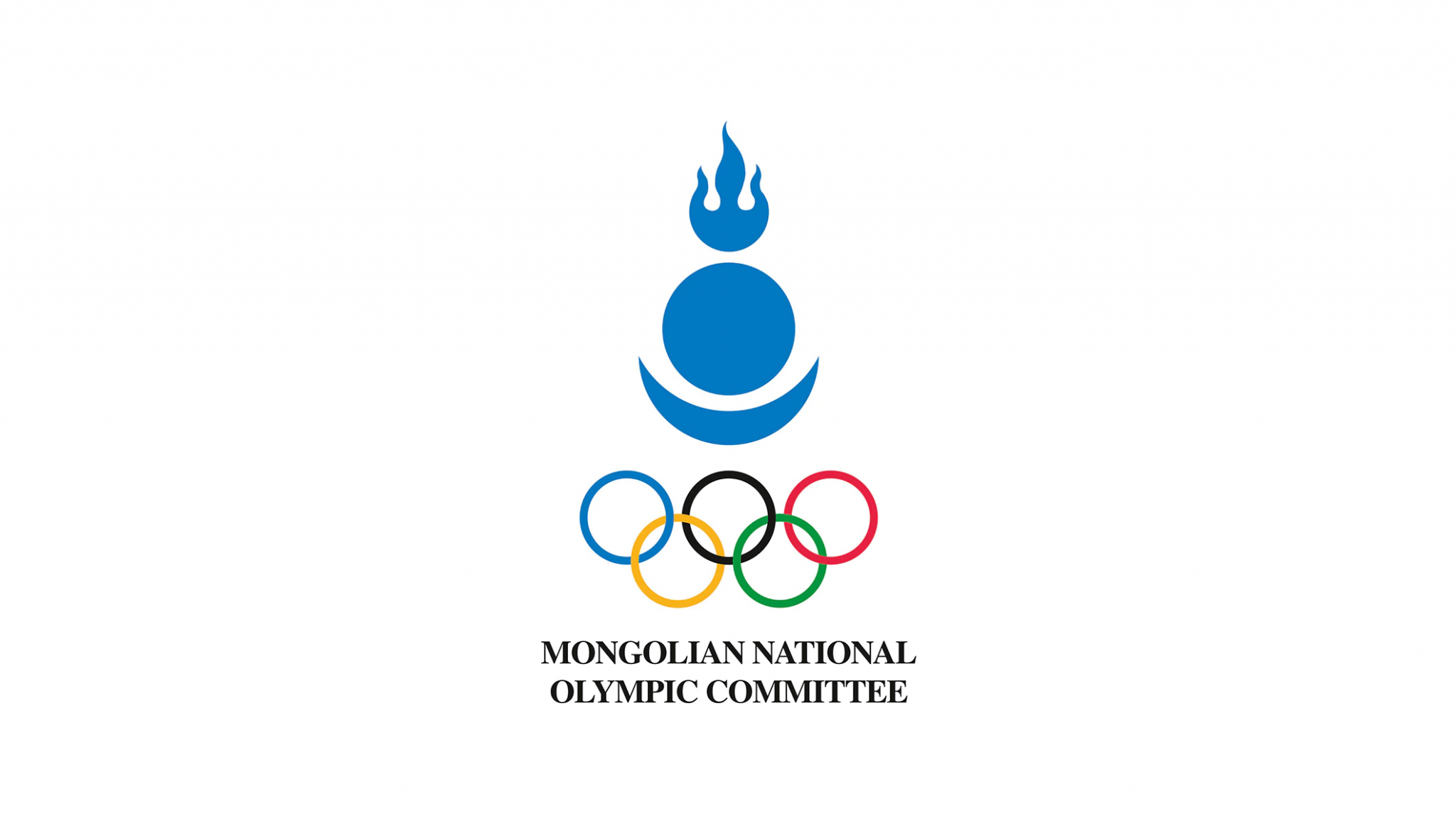 Mongolian athletes continue to train in Japan after being able to return home due to the coronavirus pandemic.

Six members of the country’s Para-athletics team have been in the city of Yaizu since February, where they were training ahead of travelling to a Paralympic qualifier in Dubai.

Mongolia has suspended all entry to the country until the end of May due to the pandemic, which has seen 3.5 million cases worldwide and more than 245,000 deaths reported.

Enkhbaatar has admitted that the inability to travel home has had some advantages for the athletes, despite being unable to see family members.

He told Japanese news agency Kyodo that the higher level of facilities in Yaizu and weather conditions, compared to Mongolia, have boosted athletes' training performances.

"There is absolutely no disadvantage of remaining in Yaizu," Enkhbaatar said.

"The athletes' performance has been improving and some of them have recorded their personal best.

"I hope the situation with the virus ends so all athletes from around the world can train and compete fairly in the lead-up to the Paralympics."

Yaizu has served as a host town for Mongolian athletes seeking to compete at the Olympic and Paralympic Games since 2016.

The city has reportedly extended the team’s accommodation in Yaizu until the end of June to help during the crisis.

Six marathon runners and two coaches from Mongolia are reportedly still based at Izumisano in Osaka Prefecture due to travel restrictions.

Their training camp was initially due to end in March.