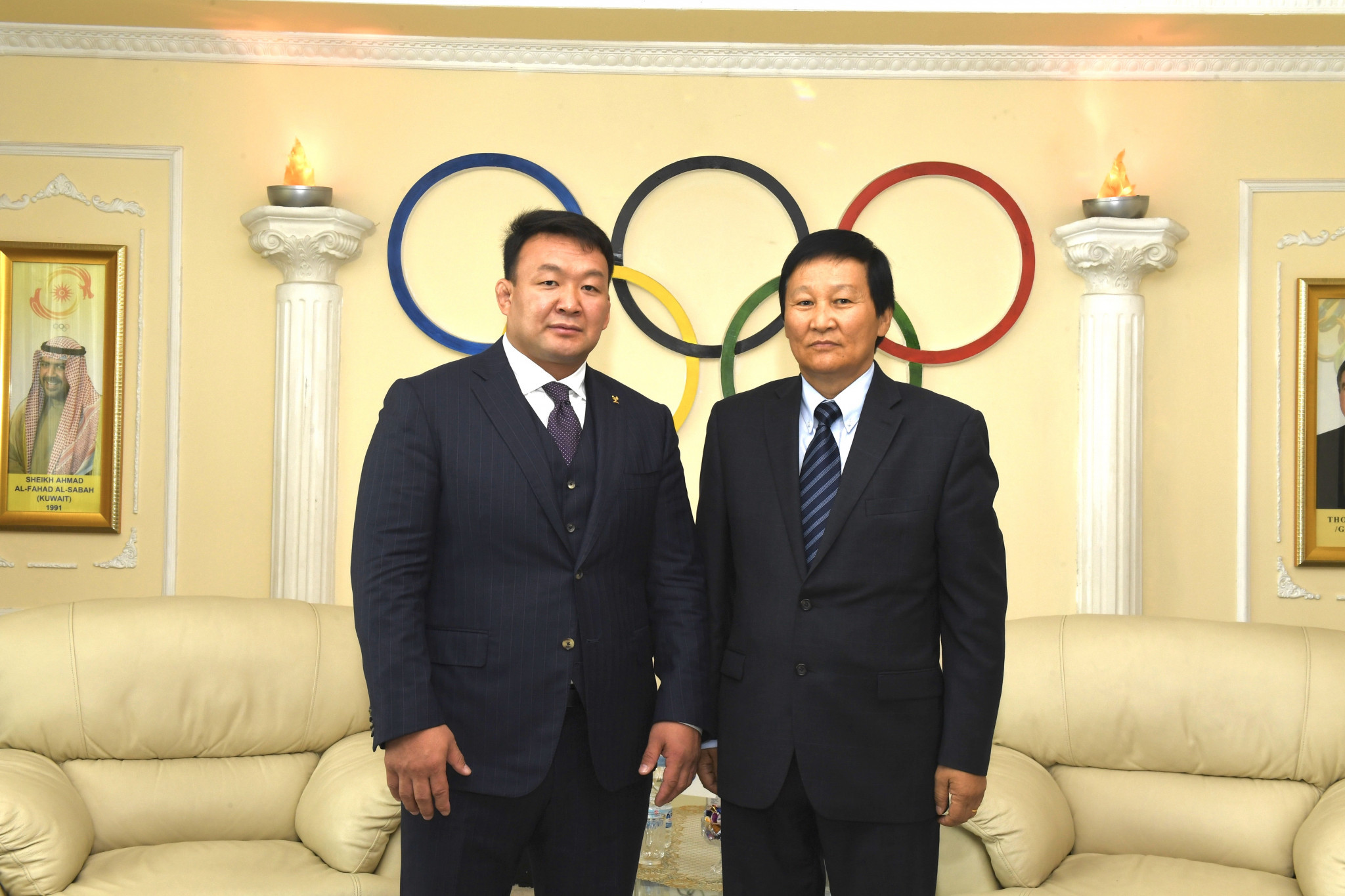 Tüvshinbayar, the first Mongolian to win an Olympic gold medal, was chosen for the position at the MNOC's Extraordinary General Assembly.

He will serve as President until at least next year.

Zagdsuren had held the role since 2001 and was due to serve until 2021 before deciding to step down early.

Battushig Batbold, elected as a member of the International Olympic Committee last month, had been Acting President of the MNOC since October.

Batbold, also part of the Badminton World Federation Council, became Acting President after Zagdsuren stepped down due to health reasons and was asked to continue in the role until elections were held.

The Extraordinary General Assembly, where Choijgavaa Naranbaatar was elected vice-president, should signal an end to concerns over the leadership of the MNOC.

Tüvshinbayar made history for Mongolia when he triumphed at the 2008 Games in Beijing.

He went on to claim silver in the under-100kg event at London 2012 and is also an Asian Games gold medallist.

Tüvshinbayar has also served as an advisor to Mongolian President Khaltmaagiin Battulga since 2017.