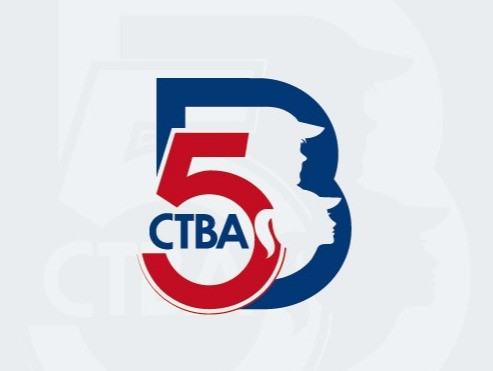 The Taiwan Baseball5 Championships are to be streamed live on the World Baseball Softball Confederation's (WBSC) GameTime platform later this month.

Matches will also be shown on the WBSC Facebook page.

Scheduled for October 13 and 14, the event has been organised by the Chinese Taipei Baseball Association (CTBA).

The CTBA has revealed the logo for the inaugural Taiwan Baseball5 Championships, showing silhouettes of both a male and female player, the number five and the outline of a "B" with the red, white and blue colours often associated with Chinese Taipei in baseball and softball.

"Showcasing the Taiwan Baseball5 Championships on WBSC's media channels provides another opportunity for fans around the world to witness the skilful and athletic attributes of our exciting, mixed gender, urban sport," WBSC President Riccardo Fraccari said.

"Baseball5 is exploding in popularity around the world and this latest event will show the reasons why."

This event will feature both a youth competition for players 18 and younger, as well as the "Open" category for all older athletes.

Six teams are set to compete in each category.

Baseball5 was launched by the WBSC to be a quicker, more urban-friendly version of baseball where batters strike the ball with their hand rather than a bat.

The mixed-gender discipline was due to make its debut at the Dakar 2022 Youth Olympic Games, before that event was pushed back to 2026 due to the coronavirus crisis.