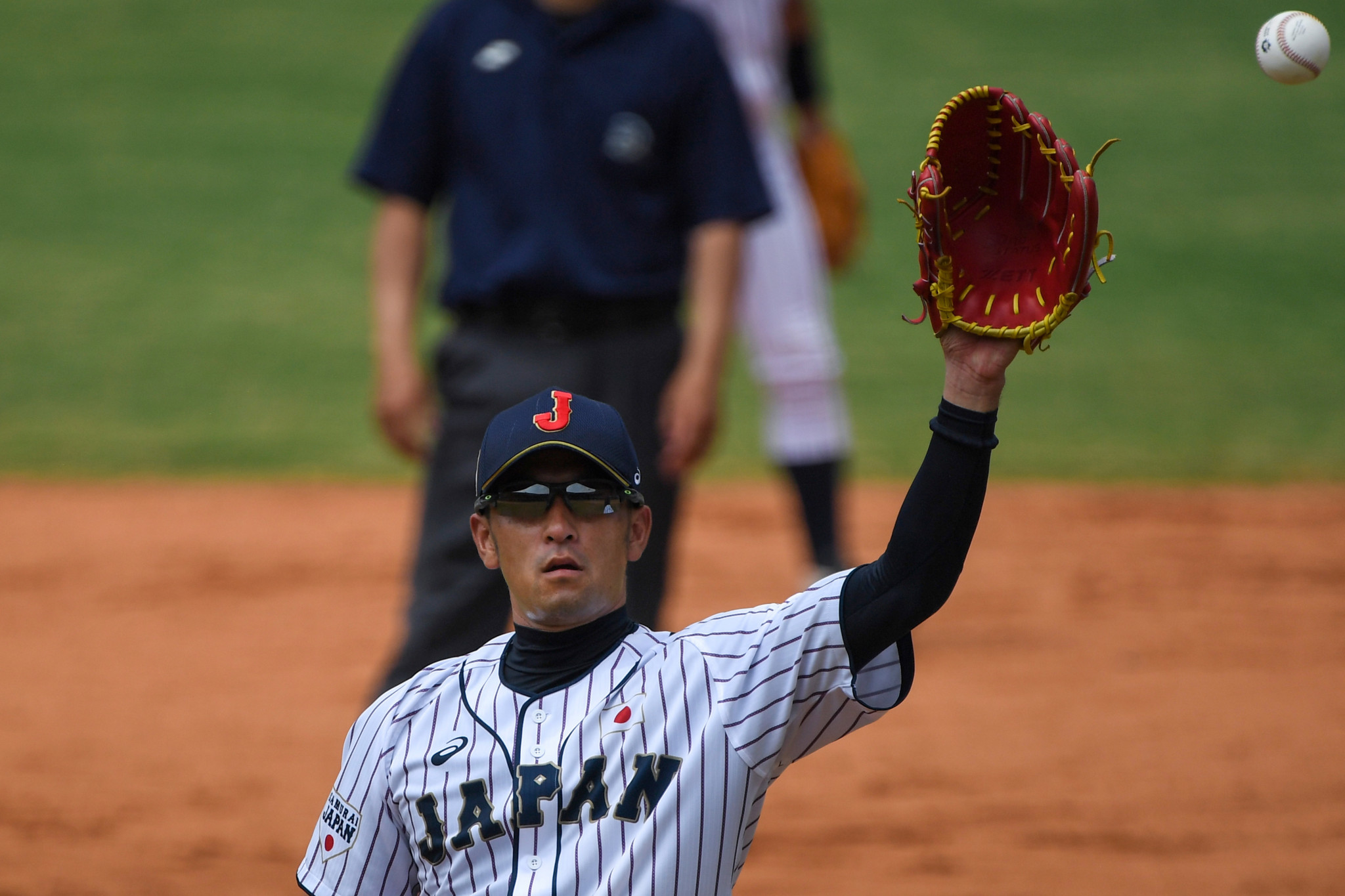 The World Baseball Softball Confederation (WBSC) has expressed optimism in the growth of Baseball5 in Asia and the bids for the 2030 Asian Games.

The WBSC said both topics were discussed on a video call between the governing body’s President Riccardo Fraccari and representatives from the Baseball Federation of Asia (BFA) and Softball Asia (SA).

WBSC executive director Michael Schmidt was among the officials on the call, along with SA President and WBSC secretary general Beng Choo Low and Chris Day from the BFA.

The WBSC said the call reflected on the growing opportunities for Baseball5 in the continent.

The WBSC believes growth will be further boosted when official international competitions resume, such as the first Baseball5 World Cups and continental qualifiers.

Great meeting today with BFA and Softball Asia. 🌏 talking on how to keep growing the sport across the continent for the next decade. #baseball #softball #baseball5 @WBSC_SG_Beng

The events were postponed earlier this year due to the coronavirus pandemic.

Also discussed at the meeting was the 2030 Asian Games, with the governing body having received letters from both bidding nations - Qatar and Saudi Arabia.

The WBSC and the continental bodies reportedly agreed to support both candidates to help deliver a successful Asian Games.

Softball has featured in eight editions of the Asian Games, including the last seven, while baseball has also been at every Asian Games since 1994.

Hangzhou in China is scheduled to stage the 2022 Asian Games, while Aichi-Nagoya in Japan is set to host the 2026 event.