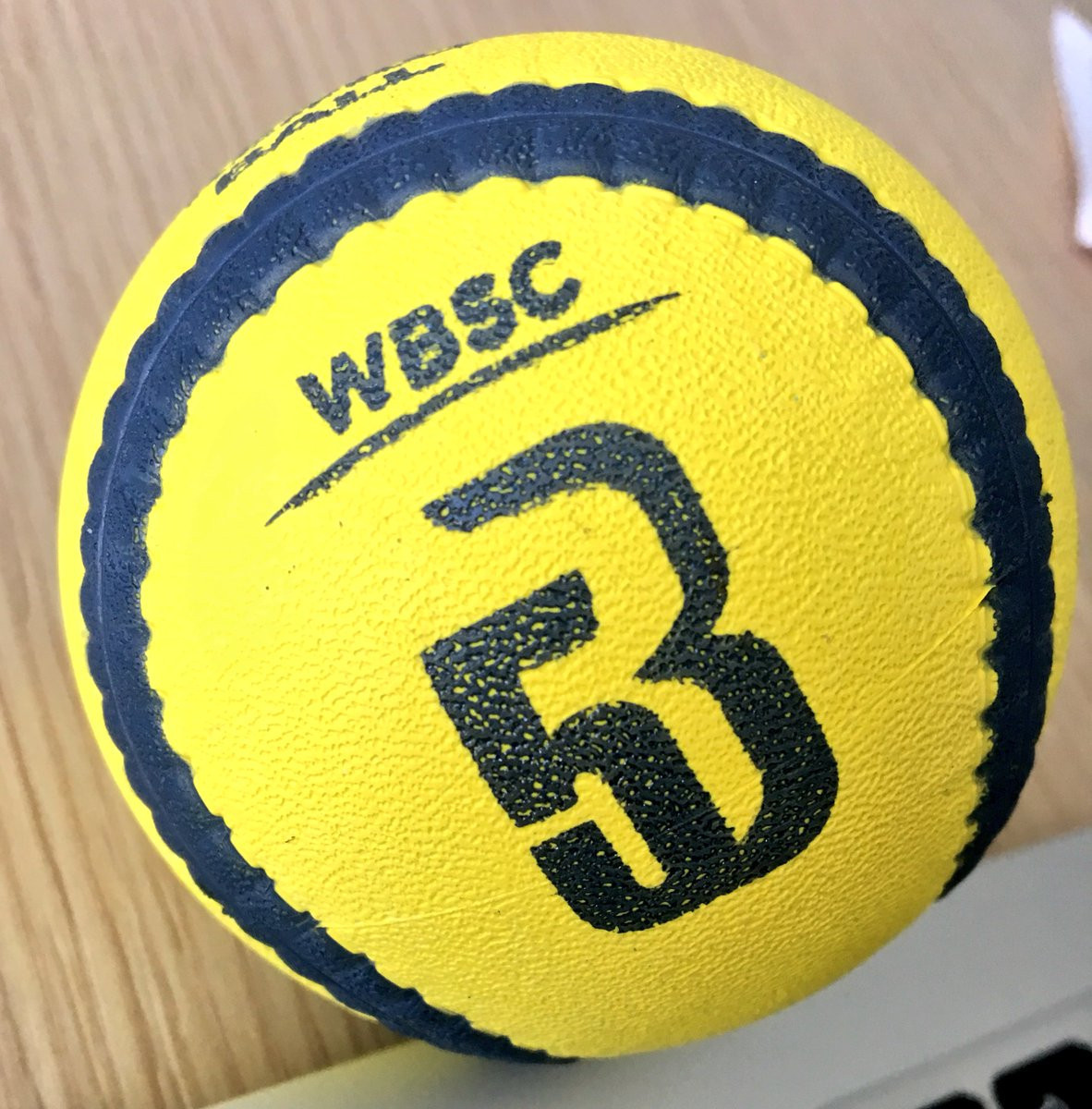 The event was organised by the Zambia Baseball and Softball Association (ZABSA) in March, after ZABSA held a university Baseball5 tournament in September of last year.

ZABSA is now working to introduce the sport across the nation, while Craig Adkins - an American living in Zambia - produced an explanatory video so that it may be added to the school curriculum.

It has been added to the Dakar 2022 Youth Olympic Games programme.

The 12-team, mixed-gender Baseball5 World Cup is due to be staged for the first time later this year in Mexico.

Africa has two spots available at the tournament, but qualifying has not yet begun on the continent and the event could well fall victim to the coronavirus pandemic, with hosts Mexico and two sides from Europe, France and Lithuania, the only confirmed participants so far.

The World Baseball Softball Confederation introduced Baseball5 to the world in 2018 and has used it to try and reach new countries.

Zambia is just one example, with Argentina - where Baseball5 has been added to the school curriculum in the capital Buenos Aires - another.