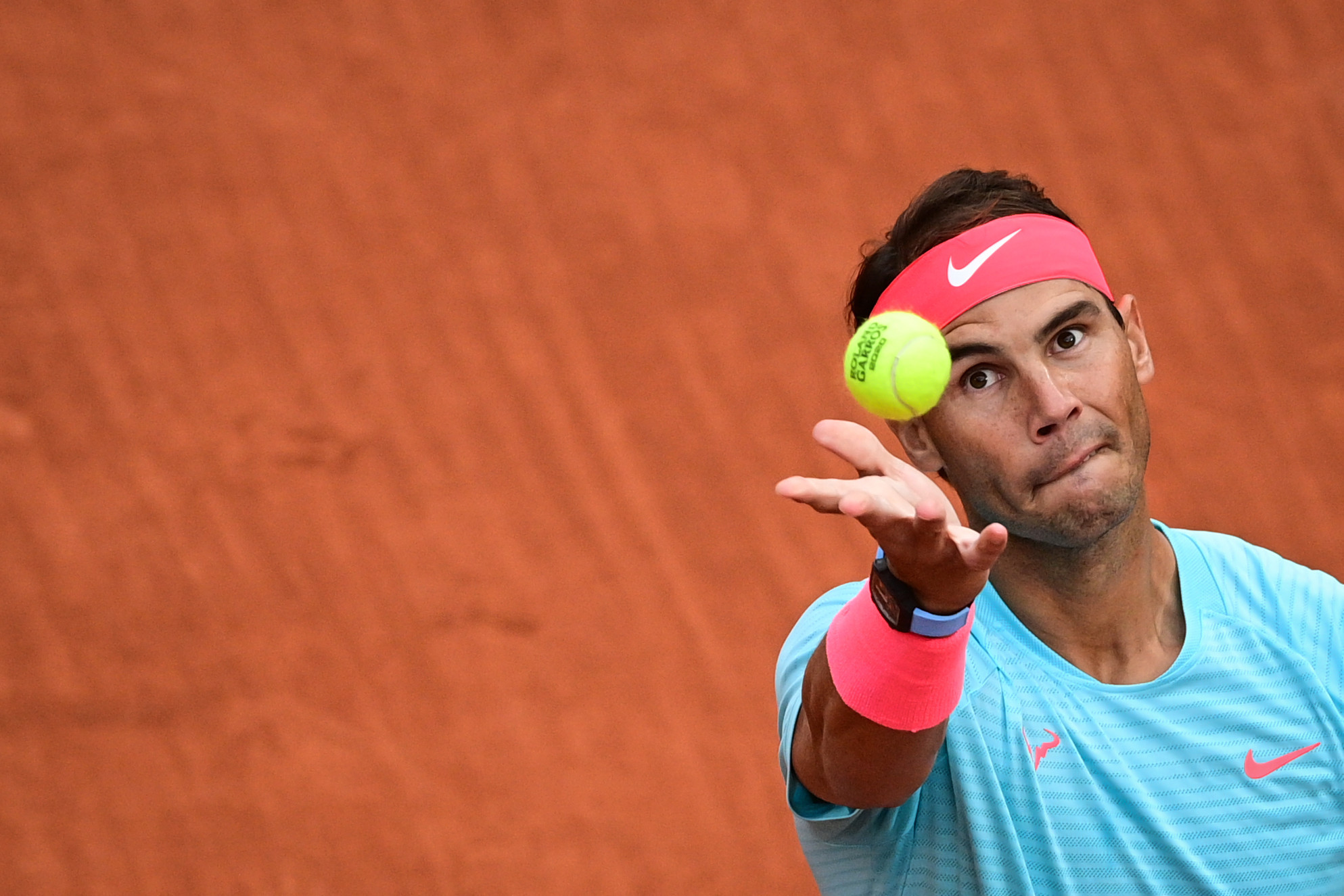 Spain's Rafael Nadal, who is the defending men's singles champion, cruised through in his opening match at the French Open against Belarus' Egor Gerasimov, but on a dramatic second day of action fourth seed Daniil Medvedev crashed out in four sets at the hands of Hungary's Marton Fucsovics.

Nadal, the second seed, has won the title for the past three consecutive years and started his quest for a 13th Roland Garros crown with a 6-4, 6-4, 6-2 win over Gerasimov.

Under the floodlights, now installed on all courts around the Roland Garros complex as part of major improvements to the site, Medvedev became the highest profile casualty of the tournament so far as he was beaten 6-4 7-6 2-6 6-1 in a match that finished on Court Suzanne Lenglen at 11.35pm local time.

Third seed Dominic Thiem started in comfortable fashion off the back of his first Grand Slam title at the US Open, winning against Croatia's Marin Čilić in straight sets 6-4, 6-3, 6-3.

Another high-profile casualty in the men's draw was home favourite Gael Monfils, the eighth seed, who lost 6-4 7-5 3-6 6-3 to Alexander Bublik of Kazakhstan.

Other seeds to suffer upsets were 19th seed Felix Auger Aliassime of Canada who was knocked out in straight sets against Japan's Yoshihito Nishioka, who advanced to the second round with a 7-5, 6-3, 6-3 win, and Italian Fabio Fognini, the 14th seed, who lost to Kazakhstan's Mikhail Kukushkin in four sets, 7-5, 6-3, 7-6, 6-0.

A day which featured several lengthy matches on the men's side also saw the second longest in French Open history – as qualifier Lorenzo Giustino beat France’s Corentin Moutet 0-6 7-6 7-6 2-6 18-16 in a contest that lasted for six hours and five minutes.

In the women's singles, sixth seed Serena Williams of the United States was made to work on in the first set of her match against compatriot Kristie Ahn, recording 11 aces in a 7-6, 6-0 win.

A victory at Roland Garros would draw Williams level with Australia's Margaret Court on 24 Grand Slam titles at the top of the all-time list.

The eighth seed, Kiki Bertens of the Netherlands, was given a scare in a three-set victory over Katarina Zavatska of Ukraine, having to recover from losing the first set to win the match 2-6, 6-2, 6-0.

The highest-profile female seed to suffer defeat was 12th seed Madison Keys from the US, knocked out by China's Shuai Zhang 6-3, 7-6.