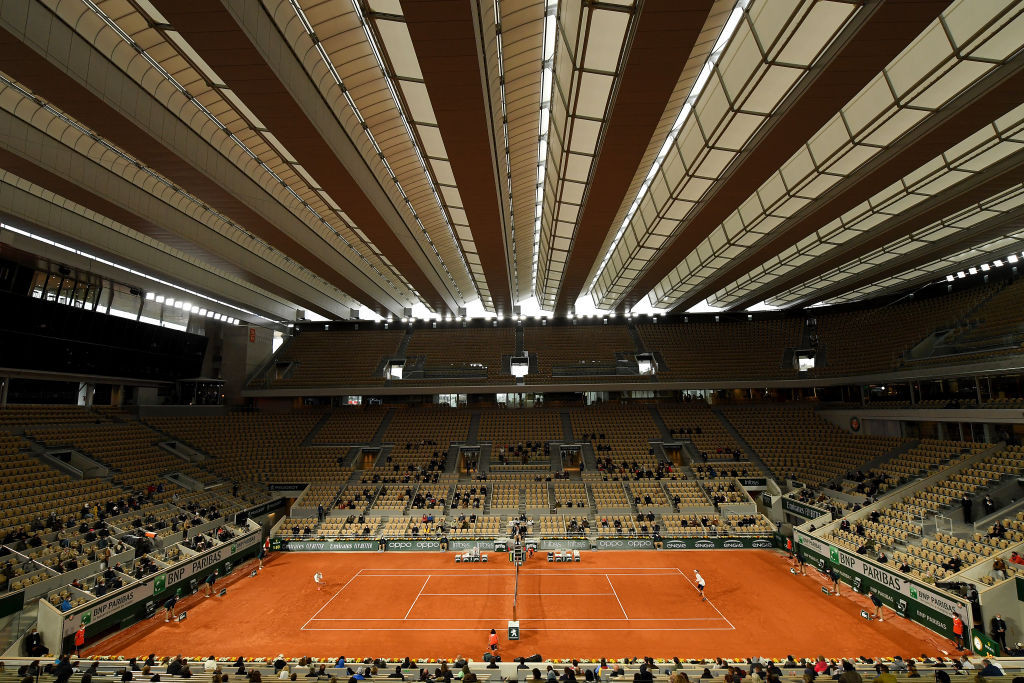 Players at the French Open with medical documents confirming they have tested positive for COVID-19 before the Grand Slam began are not in danger of being thrown out of the tournament, according to reports.

The French Tennis Federation (FFT) ruled players who had previously contracted the virus would not be considered "contagious", providing they can demonstrate a "documented file approved by experts", French newspaper L'Equipe reported.

The issue had been raised after six players were banned from entering qualification for the event at Roland Garros after they or a member of their entourage tested positive for COVID-19.

According to reports, Bosnia's Damir Dzumhur is preparing legal action against the FFT after he was prevented from playing in qualification due to a positive test from his coach Petar Popovic.

Popovic, who is part of the legal action, claimed he had contracted the virus earlier this year.

World number one Novak Djokovic and Frenchman Benoît Paire are among the players to have returned a positive COVID-19 test.

Paire tested positive prior to the start of the US Open in New York City earlier this month, which led to players he had been in contact with being placed in what was described as a "bubble within the bubble".

During the tournament, German fifth seed Alexander Zverev's third-round match against Adrian Mannarino was delayed by nearly three hours amid issues regarding the Frenchman's status within the "enhanced protocols" he had been placed under.

The French Open main draw began yesterday and is due to conclude on October 11.