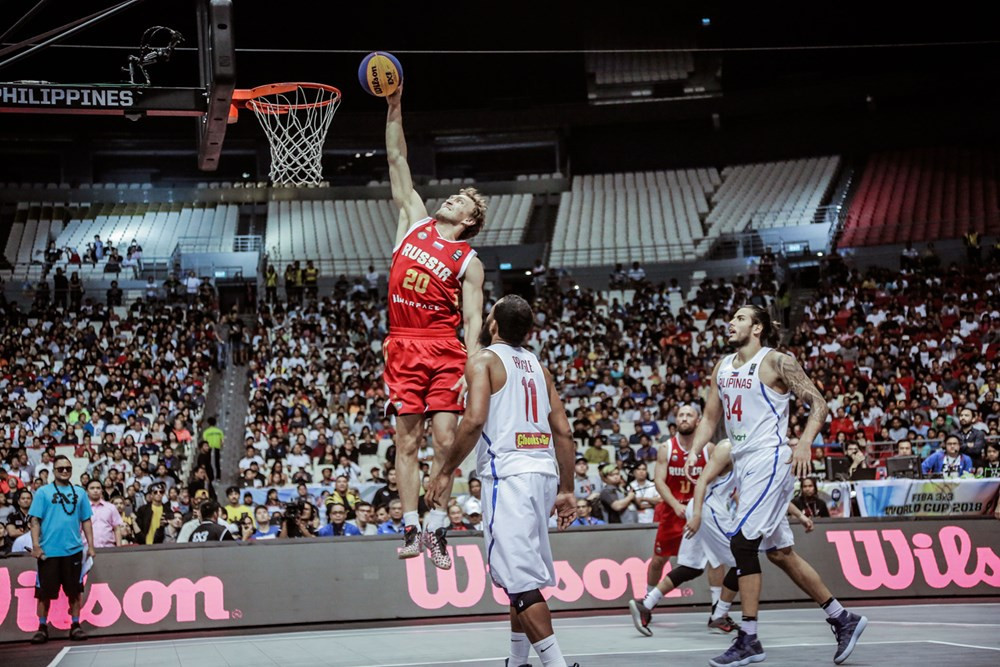 The International Basketball Federation (FIBA) has cancelled a host of 3x3 basketball national team competitions due to the ongoing threat of COVID-19.

A further five events have been called off by FIBA, following on from similar cancellations in May.

It was previously announced that no 3x3 events would take place before August, with two Olympic qualifying tournaments moving to 2021 following the postponement of the Tokyo 2020 Olympic Games.

Four World Tour events in Prague, Lausanne, Los Angeles and Nanjing were all cancelled in May.

FIBA's 3x3 Under-23 Nations League, qualifiers to the various Zone Cups and the FIBA 3x3 Under-17 Zone Cups, including their qualifiers, had also been cancelled.

The FIBA 3x3 World Tour is due to return on August 29 and 30 in Debrecen in Hungary and will be followed by two new Masters events in the Romanian capital of Bucharest.

It was revealed last week that the FIBA 3x3 rankings would remain frozen until April 2021.