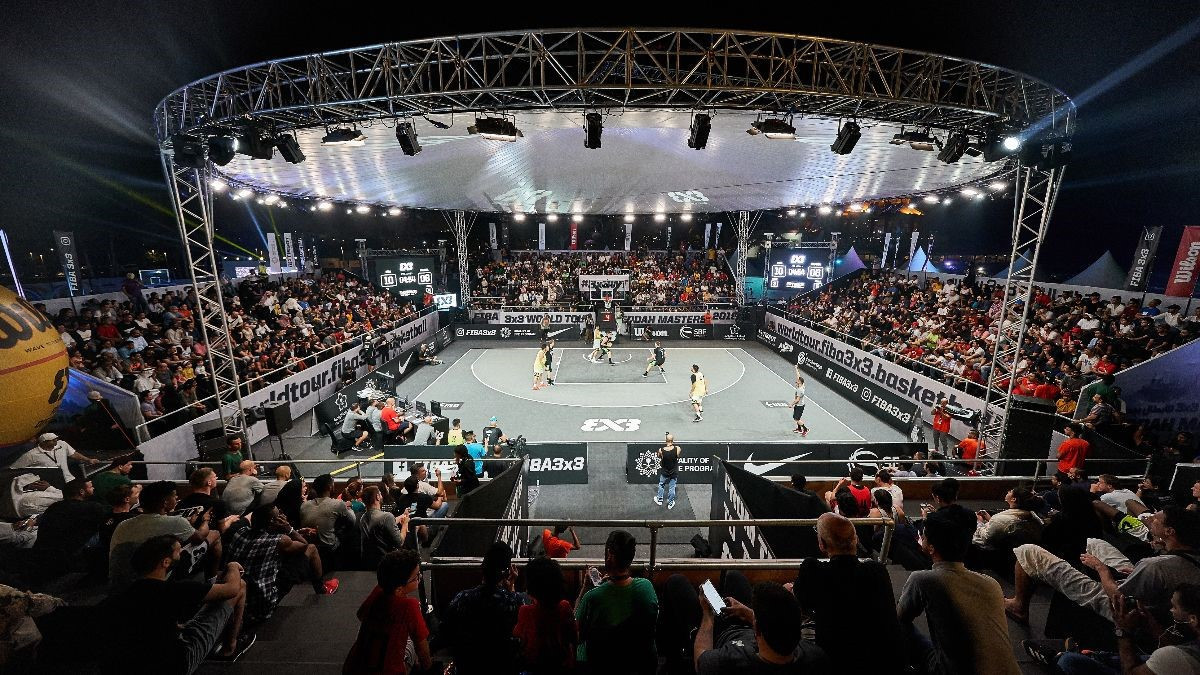 The International Basketball Federation (FIBA) has released its 3x3 World Tour schedule as the sport looks to resume on August 29 and 30 in Debrecen in Hungary.

This event will be followed by two brand new Masters competitions in Romanian capital Bucharest, which will run on September 5 and 6 and then September 11 and 12.

More events will be announced later in the year, depending on the development of the COVID-19 pandemic.

Both Debrecen and Bucharest have hosted FIBA 3x3 official competitions for the last five and six years respectively.

All health and safety measures requested by local and national authorities, and the guidelines for the return to basketball developed by the FIBA Medical Advisory Group, will be implemented.

Qualification for the Masters events usually comes from tournaments but teams will instead book their place based on the FIBA 3x3 team rankings.

It is hoped the usual qualification method to the World Tour will be restored for further events.

The highest-ranked 3x3 teams have confirmed their intention to return to the court, and FIBA will look to provide logistical support to those looking to compete on the World Tour.

Uniforms will be designed and produced by Wilson, which has also been FIBA's 3x3 ball partner since 2015.

Meanwhile, the 3x3 Masters events in Abu Dhabi in the United Arab Emirates, Chengdu in China, Mexico City in Mexico and Utsunomiya in Japan have been postponed to 2021.

In May, Masters events in Prague, Lausanne, Los Angeles and Nanjing had already been confirmed as cancelled for 2020 and postponed to next year.

3x3 basketball is due to make its Olympic debut at the postponed Tokyo 2020 next year.