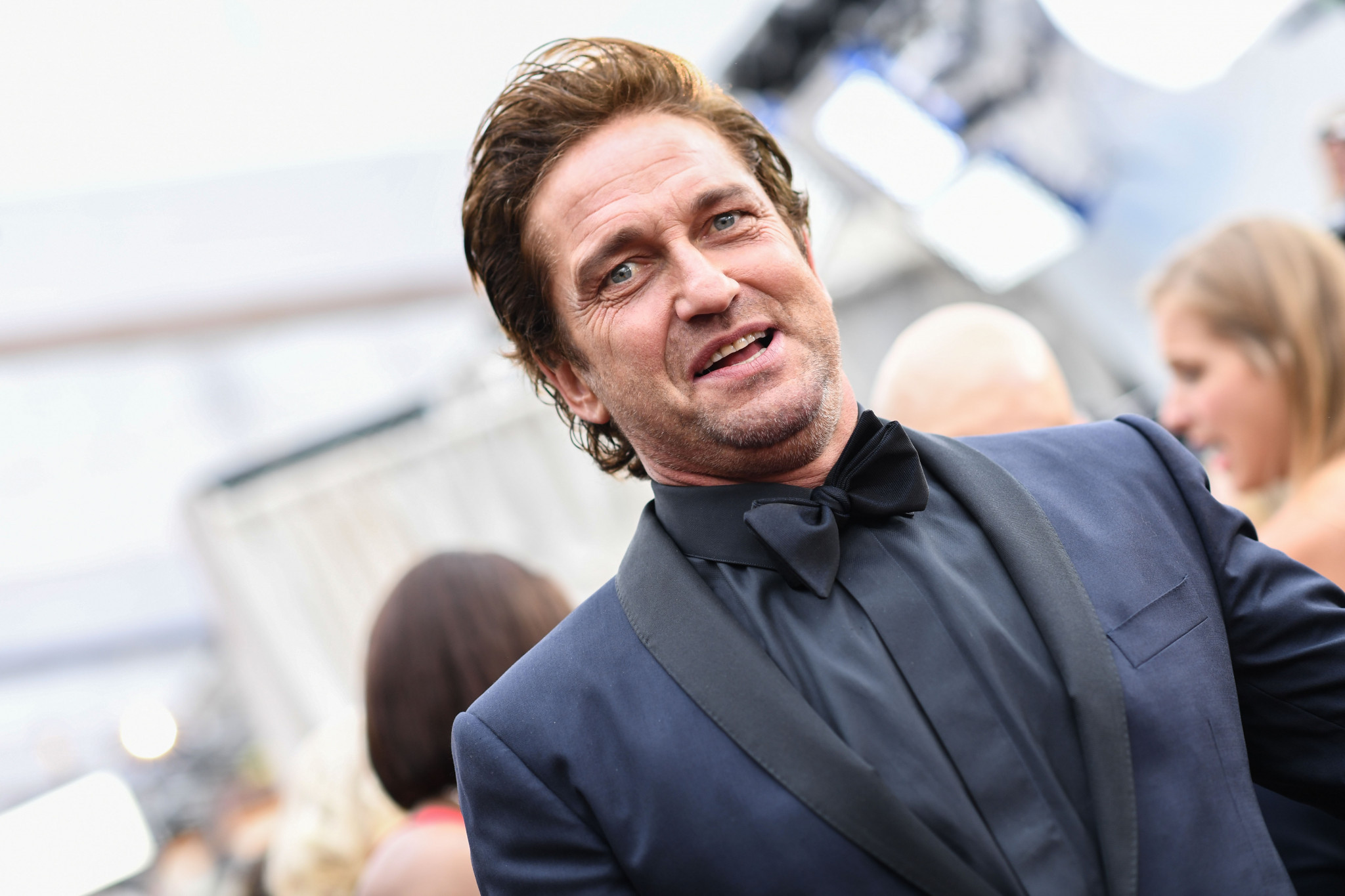 Hollywood actor Gerard Butler is expected to carry the Tokyo 2020 Olympic Torch when it visits Sparta on day two of its journey around Greece tomorrow.

Butler played the role of Leonidas, the heroic leader of the Spartans, in the 2006 film 300.

This retells the story of the battle of Thermopylae, in 480 BC.

The Scottish star has been invited to participate in the Relay as part of the celebrations for the 2500th anniversary of the battle.

His invitation came from the municipal authorities in the area and is reported to have been made personally by the Mayor's special ambassador, Roi Danali Apostolopoulos.

He greeted Butler when he arrived in Athens with his partner earlier in the week, with the actor now scheduled to run with the flame on the section from Mystras to Sparta.

Here, there will be a brief ceremony in front of a statue of Leonidas.

Next week, the flame is scheduled to visit Thermopylae, the site of the battle.

Back to the Future and Titanic Actor Billy Zane is also expected to carry the flame.

Although born in the United States, his family originate from the area around Sparta.

Organisers insist that the itinerary for the Relay will go ahead as originally planned despite the coronavirus crisis.

The itinerary tomorrow also includes Tegea, where the concept of the Olympic flame and Relay was originally discussed by Olympic officials in 1934.

The flame will visit many archaeological sites during the course of the next few days to symbolise the connection with ancient civilizations.

It will make a stop at Mycenae and then visit Elefsina where, in ancient times, archaic rites were held.

After this it is scheduled to arrive at the port of Piraeus near Athens in the evening, before a flight to Crete on Saturday (March 14).