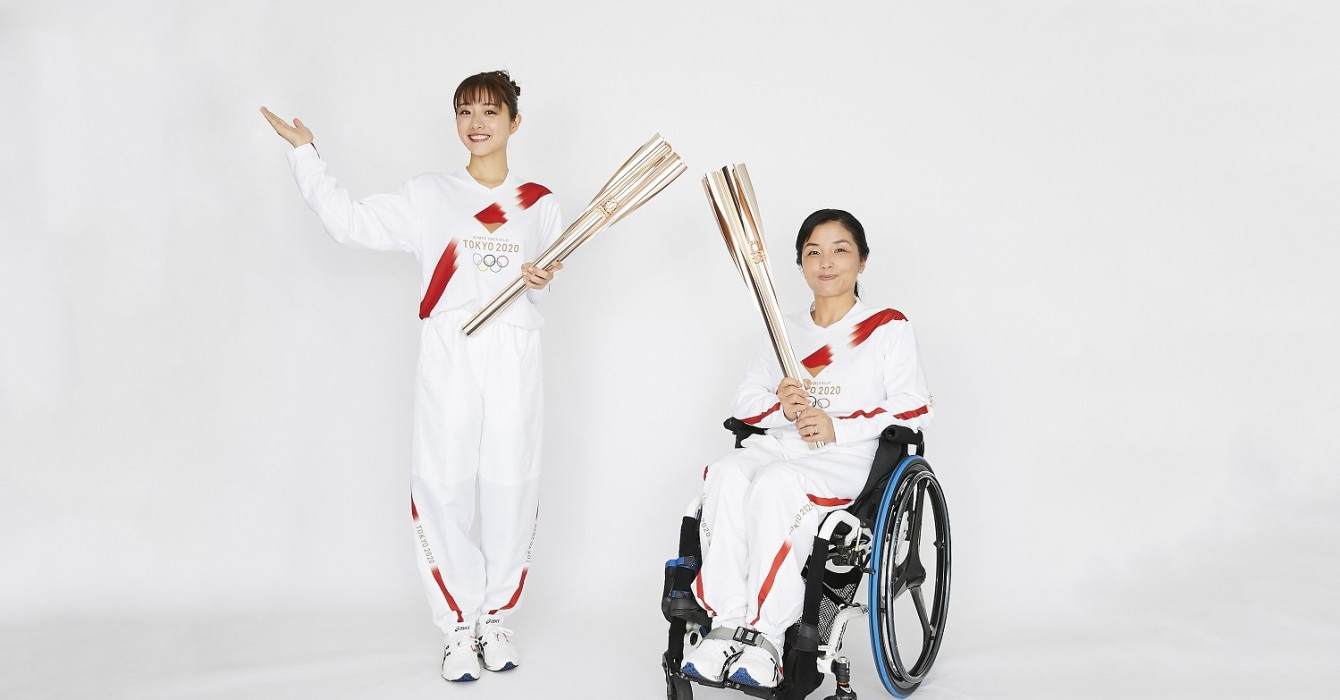 Tokyo 2020’s Chief Executive Toshiro Muto has admitted they may have to look again at video guidelines for Torch bearers after a video suggesting “Torch poses” when exchanging the Flame showed the participants with an arm around one another.

The pose entitled "connecting with each other" is one of three suggested sequences.

‘’In the case of European countries, you shake hands when you greet each other," Muto said.

"In the case of Japan we bow and this is a very good and reasonable way of greeting when you consider coronavirus precautions so we are going to do whatever is necessary depending on the development of the situation.

"It isn’t our plan to carry through the Torch Relay poses, so there may be a change, we don’t know.

“We believe that it is very important to give precautions in the Torch Relay especially regarding protection for children.”

At previous Torch Relays some runners have exchanged the Flame with movements reminiscent of celebrations by goalscorers in football.

“In the past, poses have been used as a means to increase engagement and enthusiasm," Muto said.

"We want to respect that and cherish the idea.”

The video had been launched before the current coronavirus crisis developed and features actress Satomi Isihara and Paralympic athlete Aki Taguchi introduced the idea of the Torch Relay exchange known as the ‘’kiss”. Both took part in the Torch Relay rehearsal event held in Tokyo last month.

In the video they tell viewers “it will be so much fun“ before introducing the sequences.

The other pose uses the phrase “hope lights your way” which has been adopted as the philosophy of the Torch Relay.

An official Tokyo statement at the time said: “The Torchbearer will give the Torch to the next Torchbearer at the “Torch kissing point” and will strike a pose as they pass on the Flame.

It invites runners to “take a look at the images and video to find the pose that's best for you.”

Some 10,000 people are scheduled to carry the Torch across Japan in the Relay which is scheduled to last 121 days.