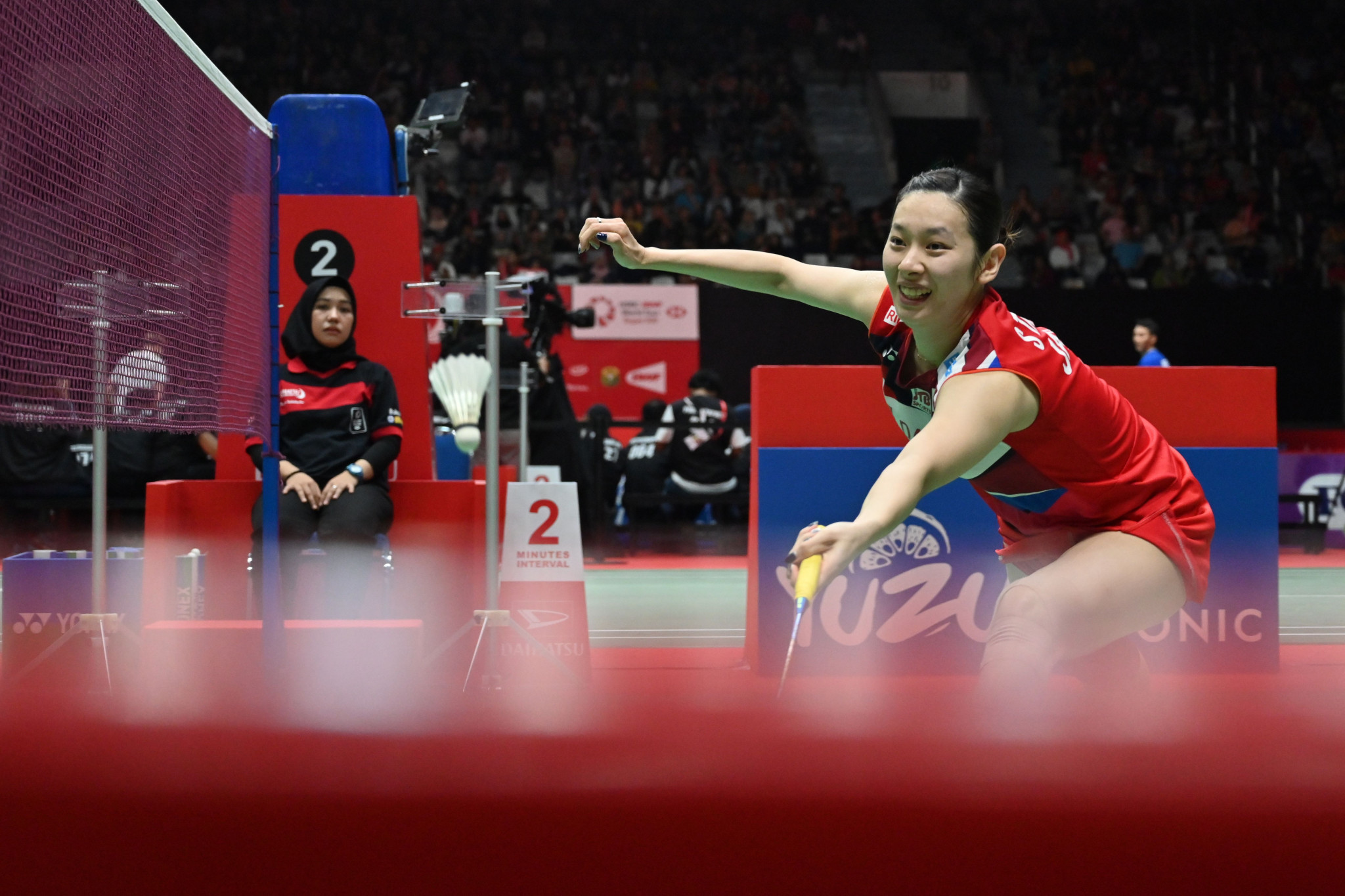 Japan and Indonesia retained their respective women's and men's titles on the final day of the Badminton Asia Team Championships in Manila.

The Japanese women swept aside South Korea 3-0, while Indonesia beat Malaysia 3-1 in the men's final at Rizal Memorial Coliseum.

Yuki Fukushima and Sayaka Hirota moved Japan to within one win of defending their crown when they overcame Lee So-hee and Shin Seung-chan 21-16, 21-16 in the opening doubles rubber.

Victory for Japan was sealed by Sayaka Takahashi, who gave her side an unassailable 3-0 lead after defeating Sung Ji-hyun 21-16, 21-12.

"I was very confident that we can be champions with this team," Takahashi said.

"I'm happy that we became champions.

"It was a good experience for the next ones to come."

Indonesia's triumph over Malaysia handed them a third straight continental crown and maintained their 100 per cent record at the standalone team tournament.

Mohammad Ahsan and Fajar Alfian sealed the crown for Indonesia with a 21-18, 21-17 victory against Ong Yew Sin and Teo Ee Yi.