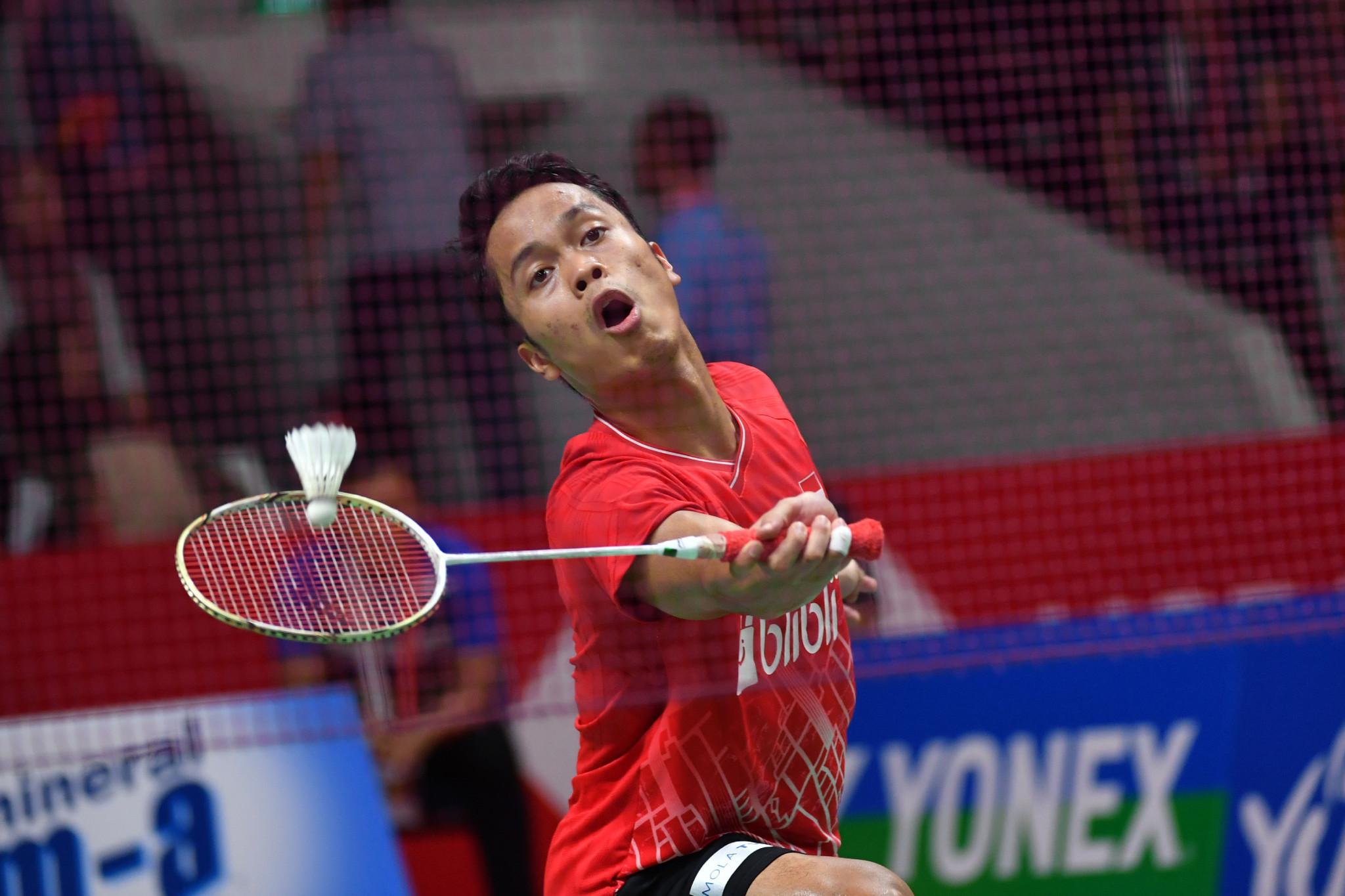 Defending champions Indonesia battled past India to reach the final of the men's event at the Badminton Asia Team Championships in Manila.

Their opponents will be Malaysia, who swept aside Japan 3-0 in the other men's semi-final.

In the women's event, Japan remain on course to retain their title after defeating Malaysia 3-0.

South Korea, 3-1 victors over Thailand, stand in their way of successive continental crowns.

Lakshya Sen restored parity for India by overcoming Jonatan Christie 21-18, 22-20, before Indonesia went back in front thanks to Mohammad Ahsan and Hendra Setiawan's 21-10, 14-21, 23-21 success in their doubles clash with MR Arjun and Dhruv Kapila.

Subhankar Dey ensured the tie would go down to the final rubber when he overcame Shesar Hiren Rhustavito 21-17, 21-15.

Defending women's champions Japan enjoyed a much smoother path to the final, winning the opening three rubbers to take an unassailable lead against Malaysia.

Akane Yamaguchi, the world number three, despatched Soniia Cheah 21-17, 21-18, before Yuki Fukushima and Sayaka Hirota ousted Lee Meng Yean and Yap Cheng Wen 21-11, 21-14 to move Japan to within one win of the final.