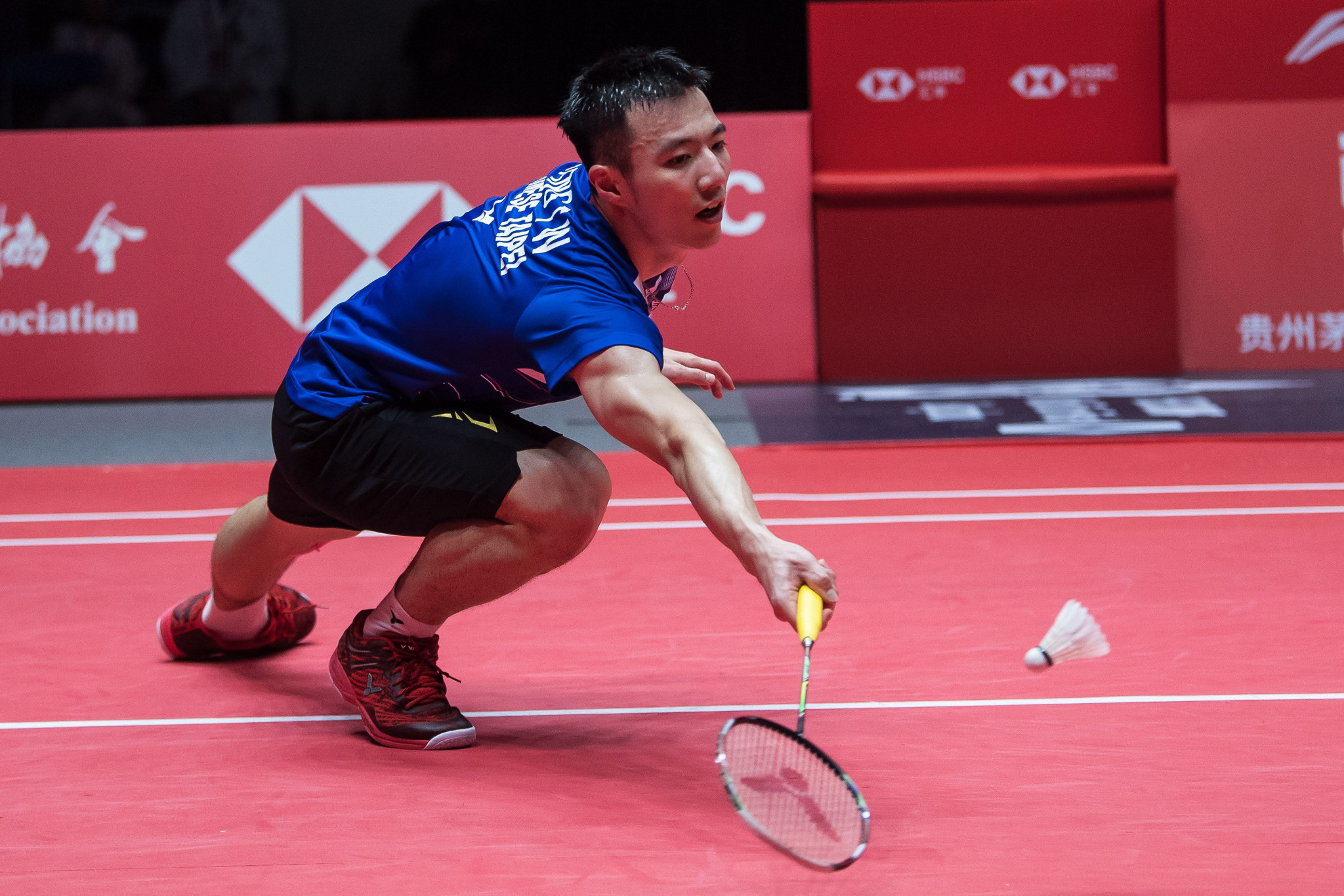 Hosts the Philippines are through to the knockout stage of the men's event at the Badminton Asia Team Championships after Chinese Taipei beat Singapore today to secure the home nation a second-place finish in Group C.

The Taiwanese side came from behind to claim a 4-1 win at Rizal Memorial Coliseum in Manila, ensuring top spot in Group C and eliminating their opponents in the process.

Loh Kean Yew gave Singapore the lead with a 21-16, 21-17 victory over Chou Tien-chen, but it was all one-way traffic after that.

Liao Min-chun and Su Ching-heng drew Chinese Taipei level by defeating Jun Liang Andy Kwek and Loh Kean Hean 21-18, 21-15 and they moved in front thanks to Wang Tzu-wei's 21-15, 21-11 success at the expense of Jia Heng Jason Teh.

Awaiting the Philippines in the quarter-finals are holders and Group A winners Indonesia.

The two other last-eight ties pit Group B winners Malaysia against South Korea and Group D winners Thailand against India.

The quarter-final line-up has also been decided in the women's event.

Defending champions Japan, who won Group W with a 3-2 win over Malaysia today, will meet Indonesia.

There will also be matches between Chinese Taipei and Malaysia, Kazakhstan and Thailand, and Singapore and South Korea.

They registered 3-2 victories over Indonesia and Singapore respectively.

All eight quarter-final ties are due to take place tomorrow.