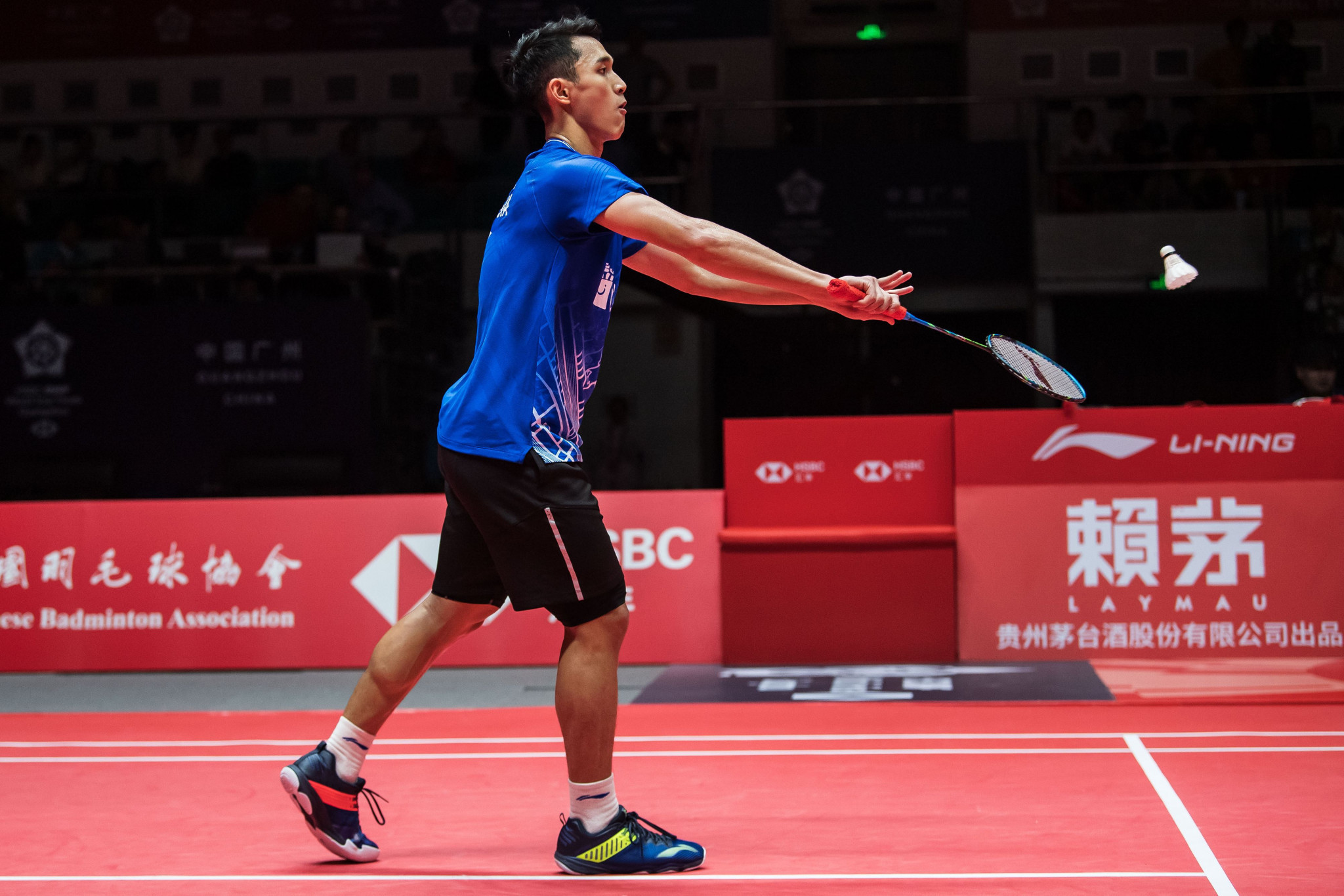 Indonesia and Japan moved a step closer to retaining their respective men's and women's titles after claiming comfortable 3-0 wins in the quarter-finals of the Badminton Asia Team Championships in Manila.

In the men's event, Indonesia beat hosts the Philippines at Rizal Memorial Coliseum.

It came after Anthony Sinisuka Ginting had defeated Ros Leonard Pedrosa 21-10, 21-16 and the doubles pairing of Mohammad Ahsan and Hendra Setiawan had overcome Peter Gabriel Magnaye and Alvin Morada 21-16, 21-12.

Awaiting the defending champions in the semi-finals are India, who beat Thailand 3-2.

The other last-four encounter in the men's event pits Malaysia against Japan.

In the women's event, Japan eased to success against Indonesia.

Akane Yamaguchi set them on their way to victory by beating Gregoria Mariska Tunjung 21-9, 21-15.

Yuki Fukushima and Sayaka Hirota then defeated Greysia Polii and Apriyani Rahayu 21-19, 21-15 and the win was sealed when Sayaka Takahashi overcame Ruselli Hartawan 21-13, 21-14.

Standing between Japan and a place in the final are Malaysia, 3-1 winners over Chinese Taipei.

All four semi-finals are due to take place tomorrow and will be followed by the finals on Sunday (February 16).