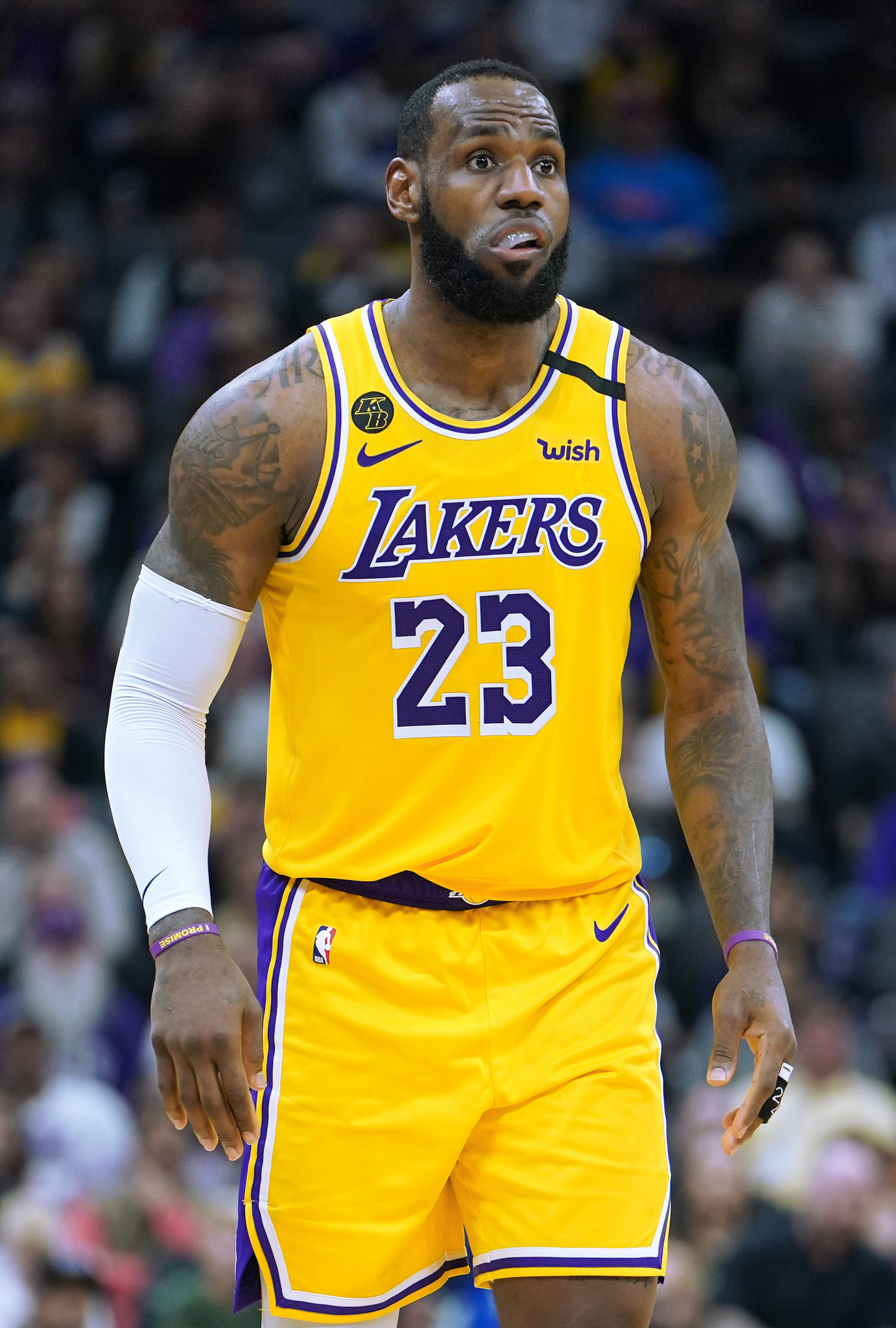 Some of the National Basketball Association's (NBA) top players have made the United States provisional squad for Tokyo 2020, including International Basketball Federation (FIBA) World Cup MVPs Kevin Durant and Kyrie Irving as well as one of the greatest of all time, LeBron James.

The squad of 44 will be trimmed down to a final 12 with Golden State Warriors star Stephen "Steph" Curry sitting as one of the favourites to also make the team following his withdrawal from Rio 2016 due to injury.

Russell Westbrook also makes the squad having turned down a place in the team in 2016, four years after winning gold in London.

Los Angeles Clippers member Kawhi Leonard has had a stellar year in the NBA after winning the Championship with former club Toronto Raptors in the 2018-19 season and will look to make his first 12-man team for Tokyo.

"This is the first step in USA Basketball identifying the 12 players who will represent the United States as members of the 2020 U.S. Olympic Men's Basketball Team in Tokyo," said Jerry Colangelo, the managing director of the USA Basketball men's national team since 2005.

"The commitment, desire and excitement of all of our athletes to represent their country is genuine and remarkable.

"All of the finalists are exceptionally gifted athletes who offer us amazing versatility and depth, and the group of finalists features a range of players from those who are very experienced and accomplished in international basketball to players who will be future international stars."

"I’m looking forward to coaching the U.S. Olympic Team, and I'm excited about the potential and possibilities this team has," said US coach Gregg Popovich.

All 12 members of the USA’s 2019 World Cup Team are finalists in the squad too including Derrick White and Harrison Barnes.

"Anyone who follows international basketball knows there are many really good players from all around the world, and therefore there are many excellent national teams," added Popovich.

"International basketball has improved so much from the days of the Dream Team.

"The Olympics in 2020 will be a true competition, and there are many teams that will have a legitimate shot at capturing gold."