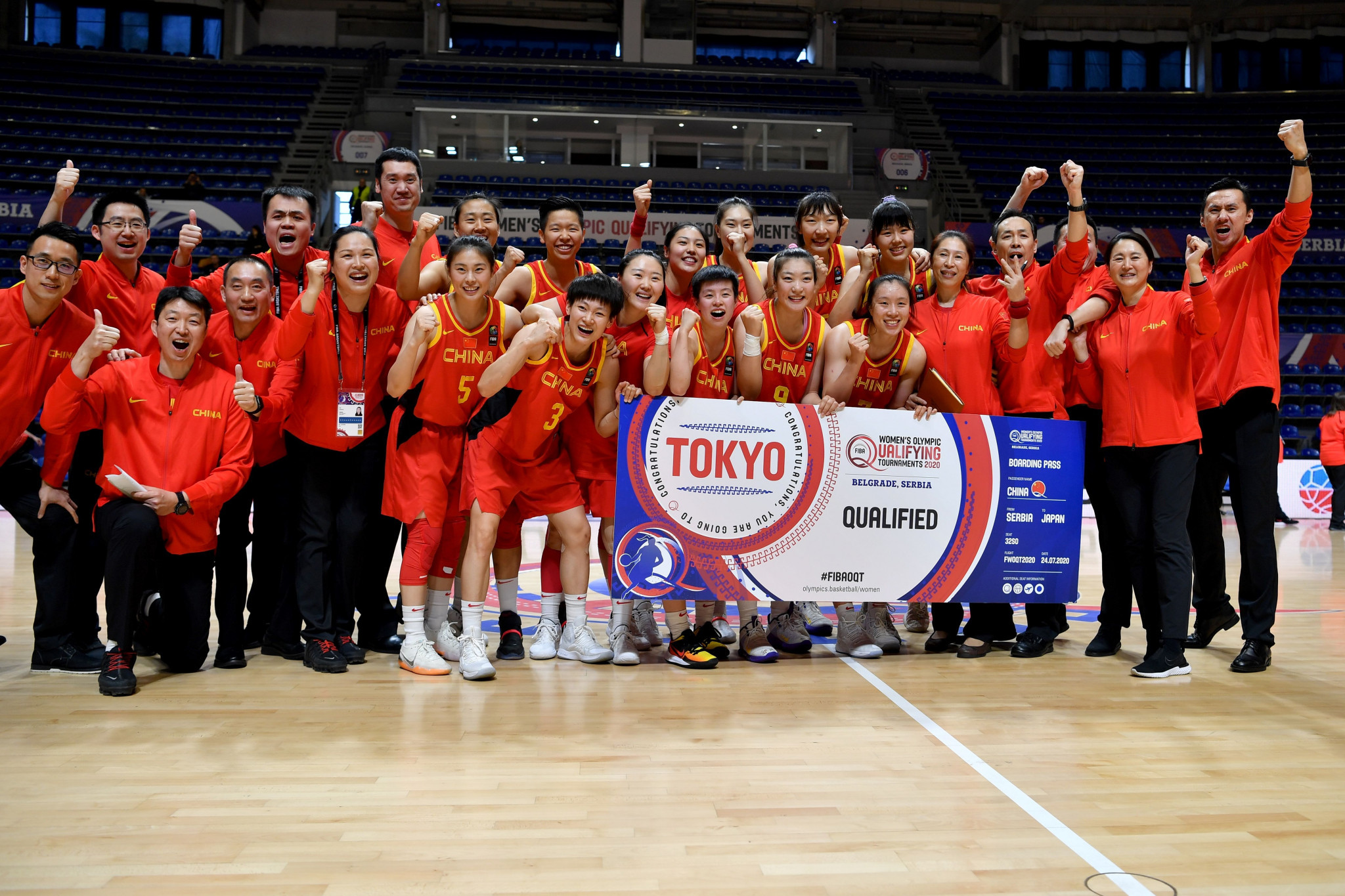 China rubber-stamped their place in the Tokyo 2020 women’s basketball tournament after winning their second match at the relocated qualification event in Belgrade.

The Chinese team had been denied a home qualifier in Foshan due to fears over coronavirus, which saw their group moved to Serbia’s capital city.

China moved to the brink of Olympic qualification by beating Britain 86-76 two days ago at the Aleksandar Nikolić Hall.

The Olympic berth was sealed when they emerged as narrow 64-62 winners over Spain today at the venue.

Spain and South Korea occupy the final two qualification spots in the standings, with a record of one victory and a defeat.

South Korea had held off a late fightback from Britain to win 82-79 today.

Britain can still qualify for Tokyo 2020 should they beat Spain tomorrow.

The second qualification group in Belgrade has only two Olympic berths available, due to the United States having already earned a place as World Cup winners.

Hosts Serbia overcame Nigeria 70-64 to claim their first victory and move closer to an Olympic berth.

Despite suffering defeat, Nigeria's place at the Games was confirmed when the United States beat Mozambique 124-49.

Serbia and Mozambique will go head-to-head to determine the final spot tomorrow.

Japan are already assured of participating in the Olympic tournament as hosts, leaving two berths on offer at the qualification event at Ostend in Belgium.

Canada sealed their place backing up an opening day win against Belgium by overcoming Sweden 80-50.

Belgium bounced back from their opening-day defeat by beating Japan 92-84.

Sweden must beat Belgium tomorrow to progress to the Olympics at their opponents expense.

France and Puerto Rico both had the chance to confirm Tokyo 2020 places by earning a second successive win at the qualifier in Bourges.

Winless Brazil must overcome Australia tomorrow if they are to reach Tokyo 2020.