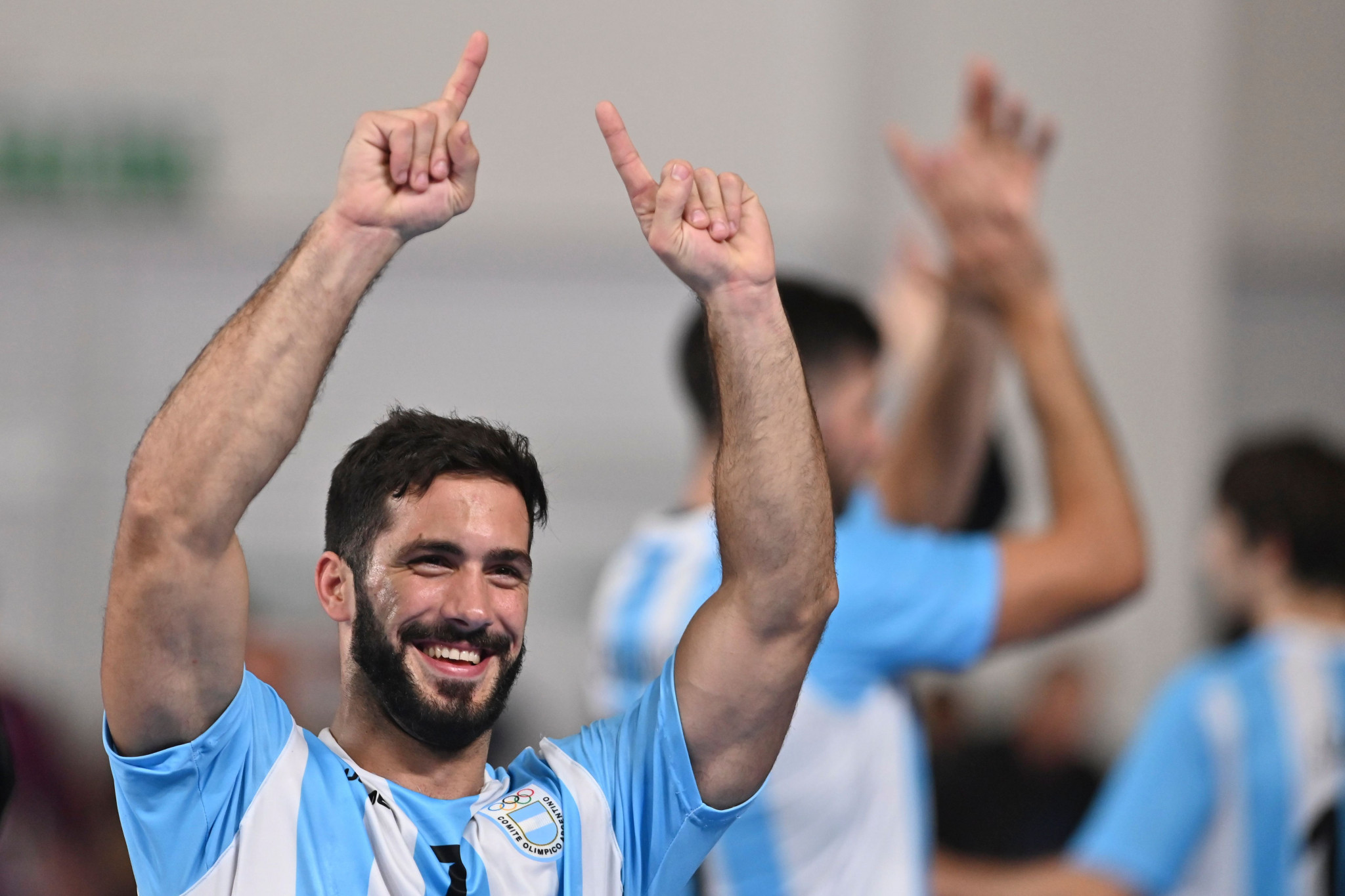 Argentina recorded a huge 82-7 victory over Bolivia on day one of the 2020 South and Central American Men's Handball Championship.

The result in Brazilian city Maringá is an unconfirmed world record for a senior competitive international handball match.

Ignacio Pizarro scored 20 goals in the rout at Ginásio Parque do Japão, as day one of the inaugural event generated a big story.

The Argentinians are favourites for the trophy after winning the Pan American Games title in Lima last year.

They also won the Pan American Men's Handball Championship in 2018, the last edition of that event before North and South America were split up within the sport's governance.

insidethegames has asked the International Handball Federation to confirm if the result is a senior world record.

It is not an overall world record as Uzbekistan beat Kyrgyzstan 93-0 in a junior game last year.

Before the game, Argentinian player Diego Simonet was filmed using a stick to move powerlines which were blocking the team's bus.

Six sides are contesting a round-robin in Brazil in all, with the table toppers winning the event.

The top three will also qualify for the 2021 World Men's Handball Championship in Egypt.

The action continues tomorrow with Argentina against Uruguay, Brazil against Bolivia and Paraguay against Chile.