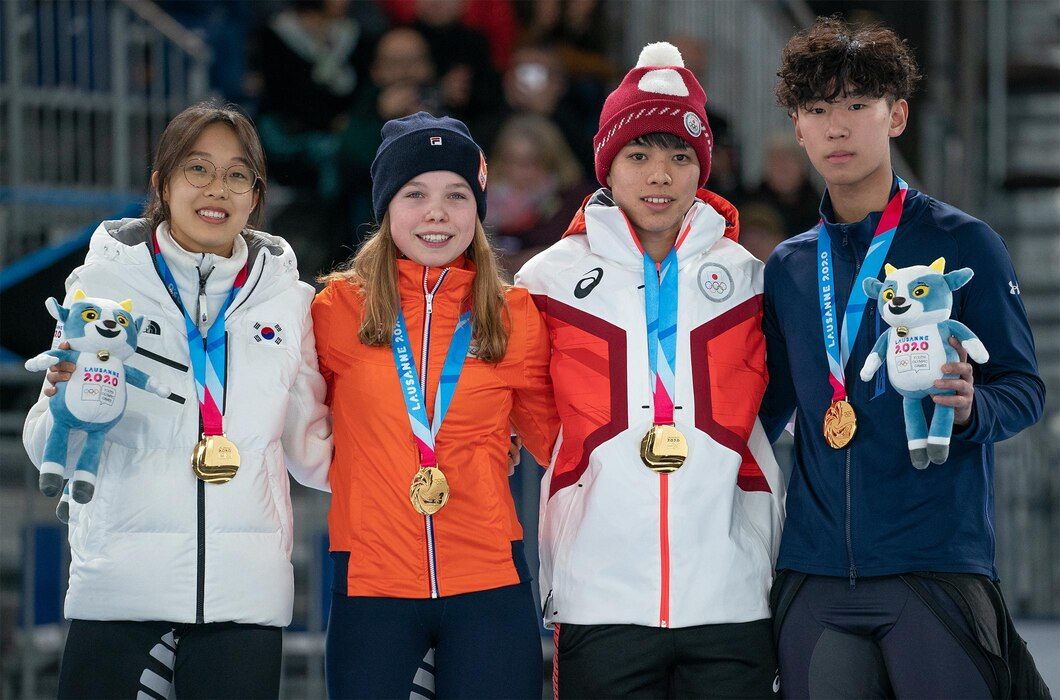 Short track speed skating competition concluded at Lausanne 2020, as athletes from various nations came together to compete in a mixed team relay competition at the Lausanne Skating Arena.

Skaters had enjoyed one day of training as part of mixed National Olympic Committee (NOC) teams, before contesting semi-final and finals today.

Skaters from the country formed key parts of three of the teams who advanced to the final.

Kim Chan-seo would become the latest South Korean skater to secure a gold medal, having been the women's 1,000 metres silver medallist behind team mate Seo Whi-min.

Kim formed part of Team B with the Netherlands’ Diede van Oorschot, Japan’s Shogo Miyata and United States’ Jonathan So.

The quartet were able to celebrate a narrow victory by finishing in a time of 4min 12.387sec in the final.

"We had one day of practice and we communicated really well to sharpen up our flaws."

They were anchored by men's 1,000 champion and 500m silver medallist Jang Sung-woo, who led them across the line just 0.594 seconds behind the winning team.

She joined Britain's Olivia Weedon, Italy's Thomas Nadalini and New Zealand's Ethan De Rose, with the quartet rounding off the podium in a time of 4:16.115.