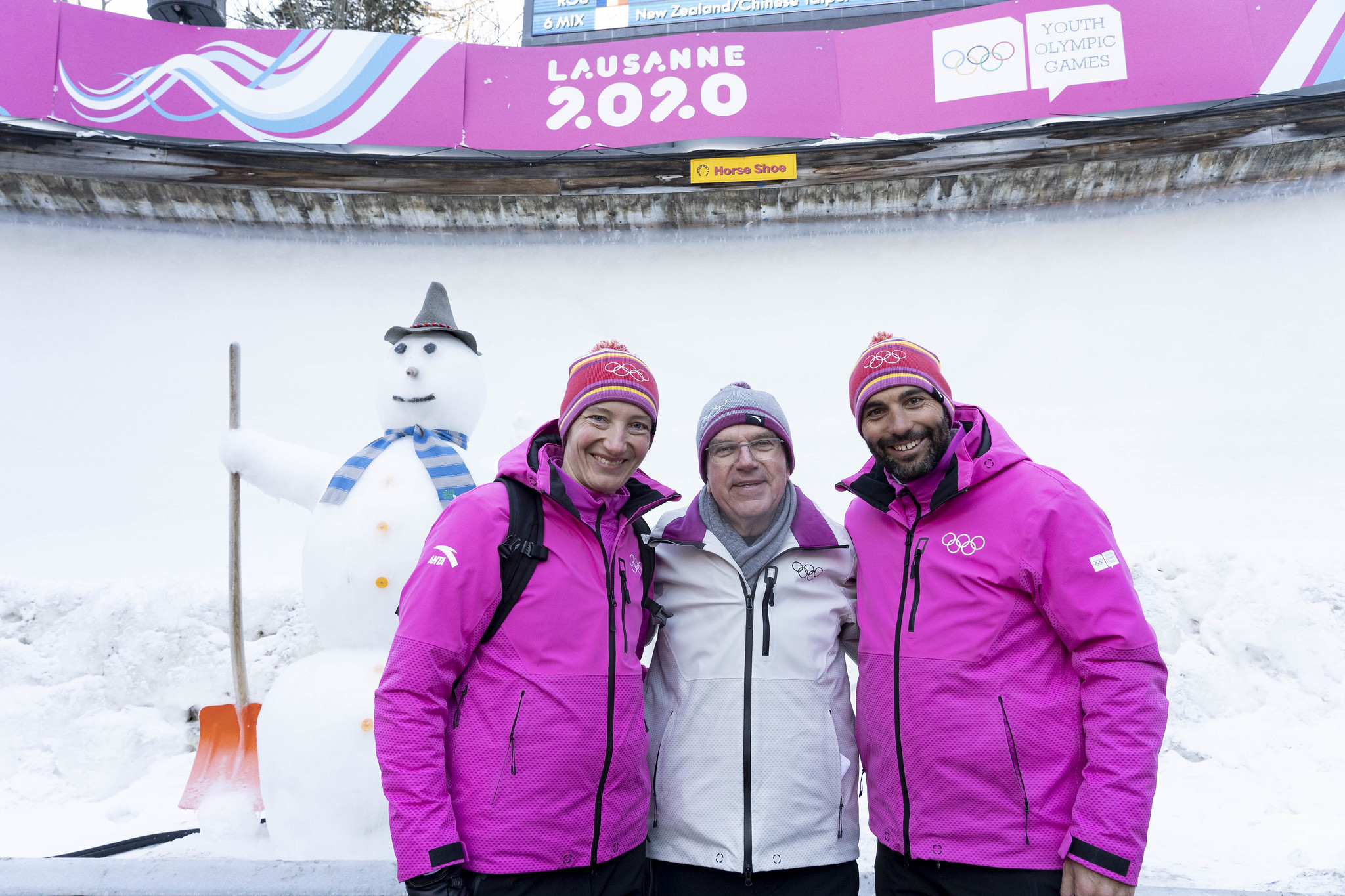 A number of Swiss Olympic bids have failed in recent years, largely because of extensive public opposition to the projects.

Sion became the latest Swiss region to turn down a candidature for the Games in June 2018, when its bid for the 2026 Winter Olympics and Paralympics collapsed after a defeat in a referendum.

Graubünden, the canton where St Moritz is located, rejected an Olympic bid the previous February.

St Moritz - which hosted sliding sports at Lausanne 2020 - and Davos' joint candidacy for the 2022 Games was also curtailed by a referendum in 2013.

Bach, speaking on the eve of the closing of the third Winter Youth Olympics, said he had sensed a positive change in the perception of the Swiss people towards staging the main Games during Lausanne 2020.

"You can not only feel it, but it has been addressed by many people I have been meeting, both in St Moritz, here in Lausanne and everywhere," Bach said.

"If you are undertaking such a wide range of reforms as we have been, people, in particular in Europe, are very sceptical.

"They say maybe it is just another paper and let's see what happens.

"People now look at it with different eyes."

Bach also said Lausanne 2020 could lead to a future bid from Switzerland for the Games, which he claimed was more plausible under the IOC's new process to select hosts for its events.

"A bid is up to the Swiss to decide.

"Now we have a new system to decide, we are always willing to enter into a dialogue, even without an official bid being presented.

"Our door is open, the Swiss need to decide.

"They do not even need to knock, they can just walk through the door."