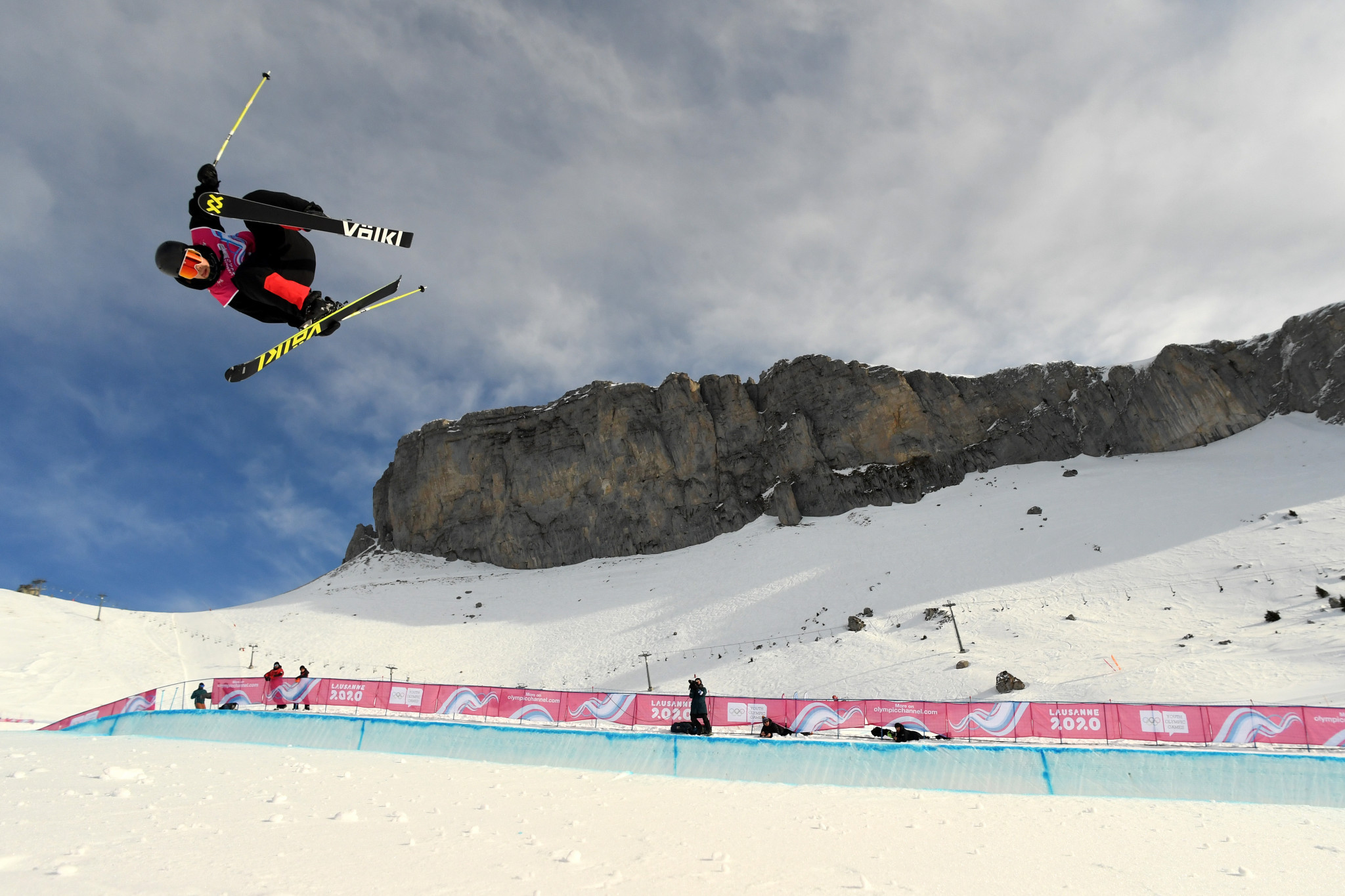 The 17-year-old placed third in qualification at the Leysin Park and Pipe venue, but proved the dominant skier in the final.

Longino opened with a strong halfpipe routine, earning a score of 87.66 points from the judges.

He put further pressure on his rivals by raising the standard further in subsequent runs, with his second scoring 90.66, before peaking with a total of 94.00.

The Canadian still faced a nervous wait, with top qualifiers Luca Harrington of New Zealand and Hunter Carey of the United States still having one final attempt.

Both skiers were already assured of medals, which freed them to try complex routines in a bid to snatch gold from Longino.

A mistake from Carey prevented him from challenging the target of 94.00 points.

Harrington produced a strong performance in his final run, but only marginally improved his best score to 80.66.

It confirmed Longino as the gold medallist in the competition, ending Canada's wait for a title at the Games.

"The day was perfect," Longino said.

"It's one of my favourite-ever days I've had in the pipe.

"I was feeling good, the weather was good, sometimes you're just on."

Silver was earned by Carey, who finished with a best score of 86.00 points.

Harrington was forced to settle for the bronze medal, with a final round score of 80.66.

It gave New Zealand their first medal of Lausanne 2020.